Formula E is weighing up a race at the Norisring for this season in place of the Berlin Tempelhof airport. 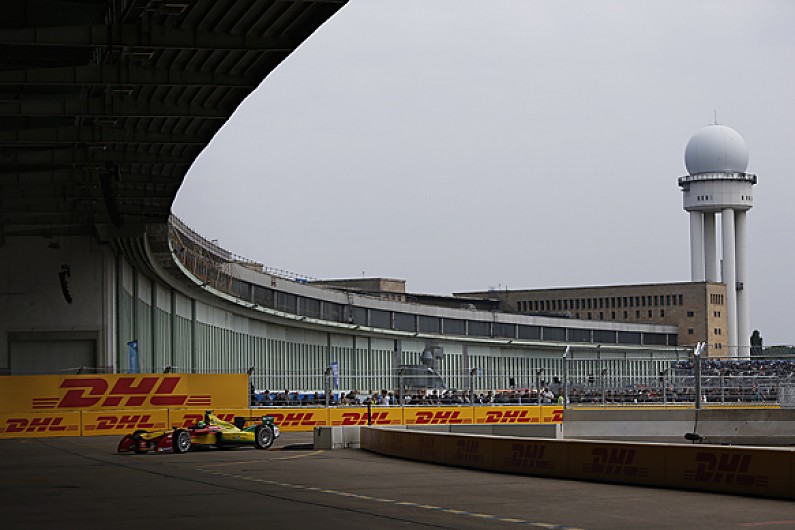