It will be Nannini's second year of single-seater racing. He won the UAE F4 Championship last year, and scored a best finish of sixth three times during a part-campaign in the Formula Regional European series.

He also made a one-off appearance in the Formula Renault Eurocup finale last year, bagging a fifth-place finish.

"I am really looking forward to moving to the FIA ​​F3 Championship," said Nannini.

"I did tests with Jenzer Motorsport before the season and I'm looking forward to continuing my racing career with this great team.

"I know that the level of championship is very high. Most tracks are new to me. But I'm pretty confident that I can still do well."

The 16-year-old will be joined at Jenzer by Australian racer Calan Williams and a yet-to-be-named third driver.

Jenzer finished seventh in the teams' championship in the inaugural FIA F3 season last year, with one victory and two further podium finishes - all courtesy of Yuki Tsunoda, who is stepping up to F2 with Carlin this season.

"Working with Matteo in the test showed us [his] great potential," team principal Andreas Jenzer said.

"We are very happy to have him in our FIA F3 team and look forward to a great season together." 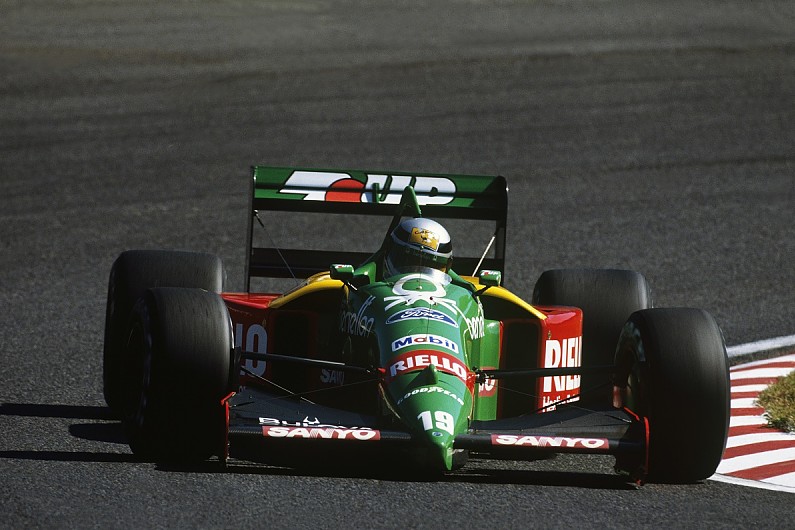 Nannini's uncle claimed his sole grand prix win for Benetton in 1989, inheriting victory in the Japanese Grand Prix when Ayrton Senna was disqualified for skipping the chicane following his and McLaren team-mate Alain Prost's infamous clash.

Nannini also recorded his best overall finish of sixth in the drivers' standings that year.