He stepped up to cars in 2017, finishing second in the British Formula 4 Championship, and then graduated to the R-ace GP team in the Formula Renault Eurocup where he finished fourth.

For 2019, Sargeant stepped up to FIA F3, but the Carlin team he raced for struggled to adapt to the new championship and finished second to last in the standings in ninth.

Sargeant finished 19th but scored a breakthrough podium at Macau when the car was more competitive, and he is hoping a switch to Prema will get his single-seater career back on track.

"I am thrilled to be racing with Prema in 2020," said Sargeant. "Coming off the back of their dominant season in this exciting championship, I'm delighted to be given the chance to continue that success into next season.

"We have already had a great test in Valencia, which went really well, and we got some great times out of the car and worked very well together.

"My goal for 2020 is to keep working on improving myself on and off the track and ultimately helping Prema to retain the title." 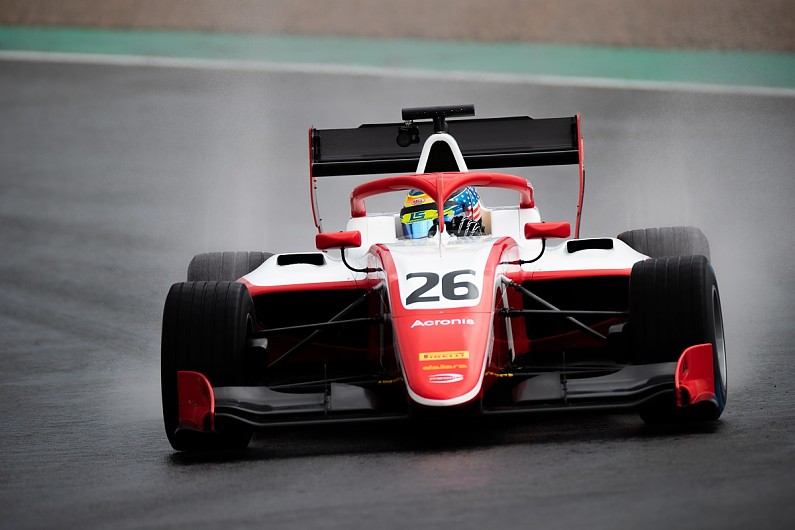 Prema wrapped up the teams' title in FIA F3 with four races to spare in 2019, and its three drivers locked out the top three in the championship.

On signing Sargeant, Prema team principal Rene Rosin said: "We are very happy to welcome Logan to our team.

"He made a name for himself in karting competition and showed winning potential in all the championships he entered so far.

"For the first time in his career, he will not be a rookie in 2020, and we think his insight will be highly beneficial for him and for the whole operation.

"I am excited to see how our team is shaping up for 2020 and I can't wait for the team to get back on track after a very successful first season in the FIA Formula 3 Championship."

Prema is expected to announced its second and third drivers in the coming weeks.