Red Bull and Honda junior Yuki Tsunoda sprung a surprise to go quickest in the Formula 2 free practice session at the Red Bull Ring on his competition debut in the category. 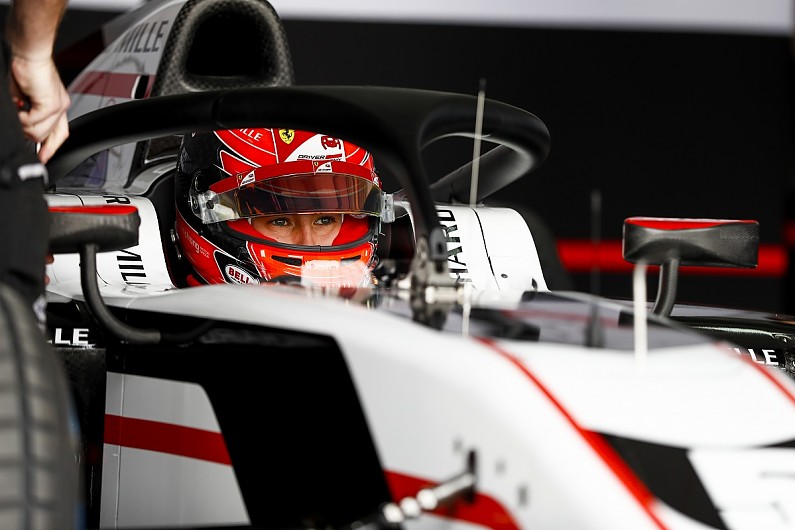