With Ayrton Senna having been his boyhood hero, Ogier has always wanted to test an F1 car.

Previously, manufacturer contracts with Volkswagen and Citroen have precluded it. But now driving for privateer team M-Sport, Ogier was free to take a run in Red Bull Racing's 2011 RB7.

He drove the car for 60 laps at the Red Bull Ring in Austria last month, having acclimatised in a Red Bull-liveried Formula V8 3.5.

"It was awesome and, of course, a big discovery," he said.

"It was so different to what I have ever driven before. 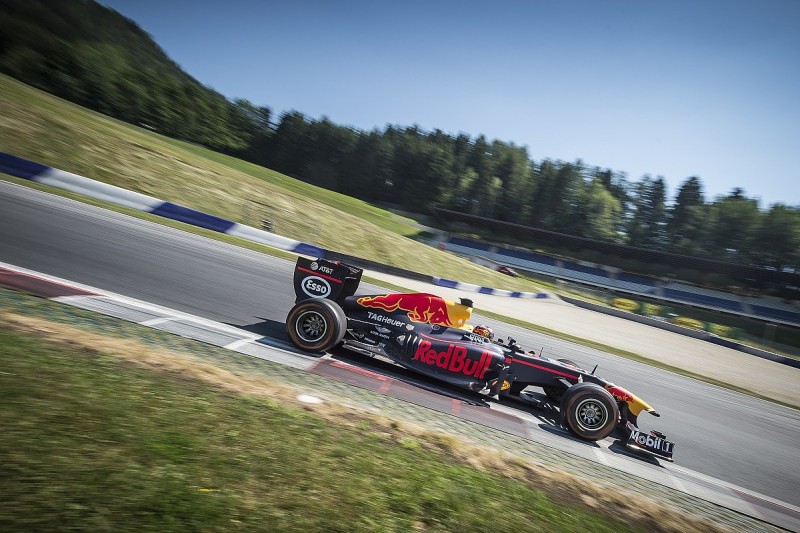 "It was so much fun and actually this car is super quick but also you feel quickly very comfortable in it.

"As a kid I was watching Senna, he was my idol, and of course I was dreaming one day to try this kind of car.

"For a racing driver to have fun you need to be fast and a Formula 1 car is the fastest car you can drive, so of course every racing driver wants to feel that one day."

Ogier, who has previously competed on an F1 weekend in two Porsche Supercup races, was given guidance during the day by former Red Bull Racing driver David Coulthard. 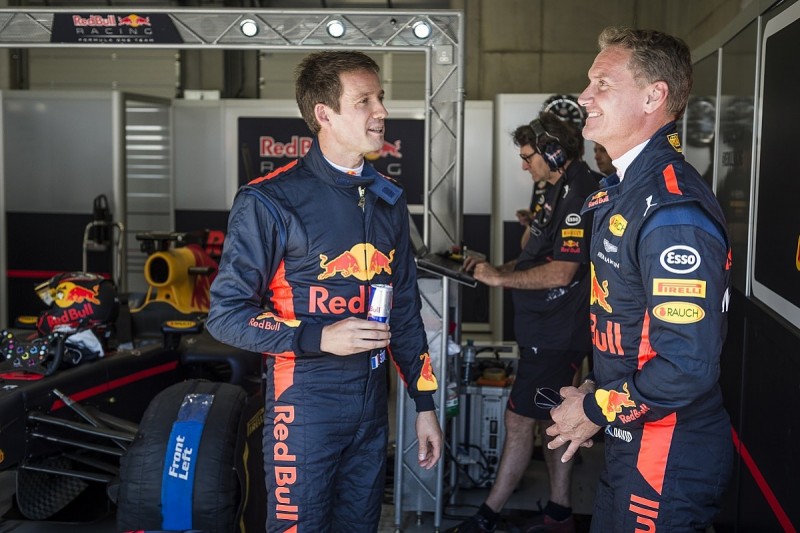 The only change he made to the set-up was to the traction control fitted to the demonstration car, with the current WRC series leader getting braver as the day progressed.

"I turned it down gradually, then removed it completely to finish without any," said Ogier.

"It was interesting to feel how nervous the car felt without any traction control and how smooth and gentle you have to be with the throttle. It was good fun."

M-Sport has a successful GT racing programme with Bentley, and Ogier did not rule out becoming involved in that in the future.

"At the moment, I'm busy with what I'm doing and, to be honest, I want time with my family - that's so important to me," he told Autosport.

"But in the future it could be interesting to do some racing again."

Ogier will be back to his day job next week when he chases a second Rally Finland win.