Toto Wolff believes Formula 1 teams need to discuss a rethink over red flag rules during practice after losing more than half of FP1 at Zandvoort on Friday.

An engine failure for Aston Martin’s Sebastian Vettel caused his car to grind to a halt on-track during opening practice for the Dutch Grand Prix, sparking a red flag.

A lengthy recovery process followed as the marshals ensured the car was safe to move and that it was not electrified.

Unlike qualifying, the clock does not stop in practice when there is a red flag, meaning that teams got just 25 minutes of on-track running in FP1. More time was lost in FP2 on Friday afternoon as Lewis Hamilton and Nikita Mazepin both caused red flags.

This lost time has proven more costly in 2021 after Friday practice sessions were cut from 90 minutes to 60 minutes each.

Speaking after FP1, Mercedes F1 chief Wolff thought that a review of the red flag rules in practice was required in a similar vein to changes to the race day protocols after the two-lap event at Spa.

“I think this is yet another point that we have to discuss in the [F1] Commission,” Wolff said.

“That, in a similar way like in Spa, we need to find a way, because the sessions are so short now, 60 minutes, that we have more on-track action, the clock stops so that these guys out there see cars.

“In terms of affecting us, it affects everybody in the same way. You have much less time running, the end was certainly compromised for all cars.

“But there is a valuable lesson to learn also that it’s going to be tricky in qualifying with the traffic. This is something we need to address.” 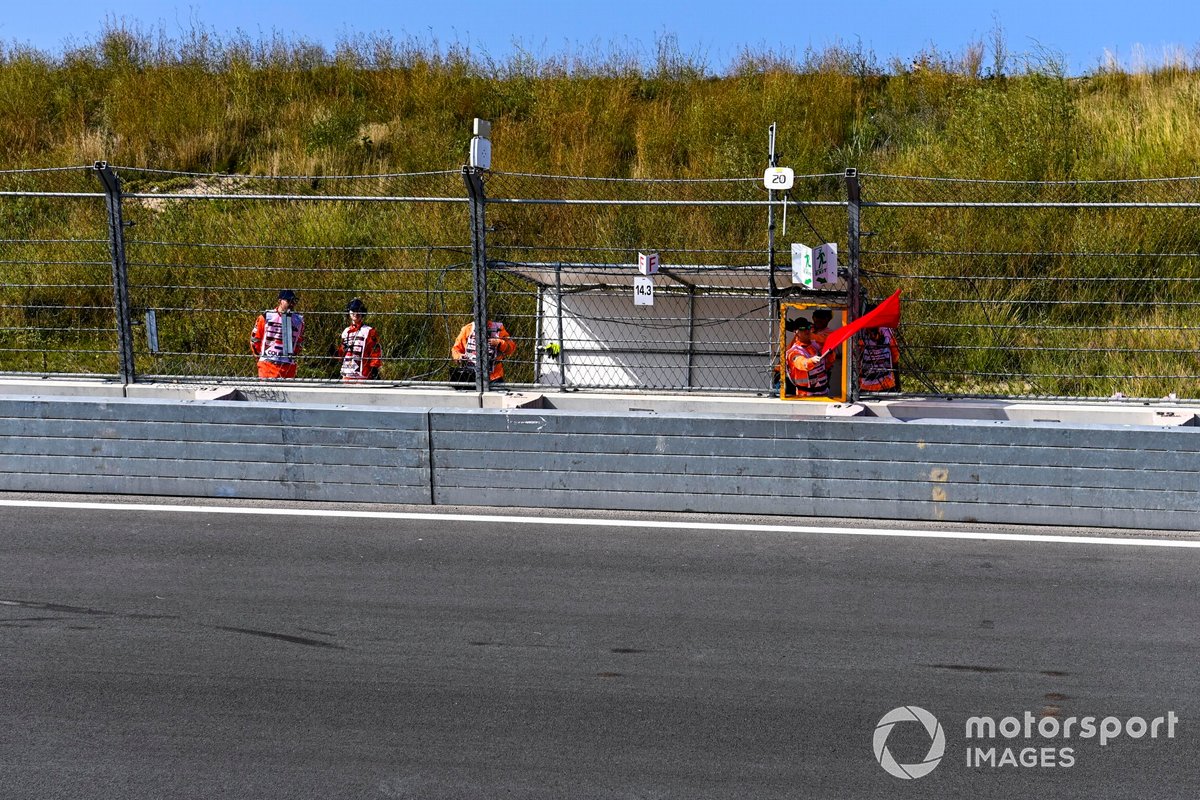 F1 bosses are set to discuss the red flag rules in the race at the next F1 Commission meeting in early October, with a change to the two-lap minimum rule for a classification expected.

Wolff said there was “a lot to learn” from what happened at Spa, and that F1 would “need to tweak the regulations” surrounding the awarding of points.

“We need to talk about the regulations that points are awarded for a race,” Wolff said.

“I think we are all racers at heart and we want points to be given for racing, and I think in the future, we just need to discuss in the F1 Commission whether a few laps behind the Safety Car is good enough for points, or whether we actually want the cars racing.

“This is the same for all the teams and I am not dwelling at all about Spa, probably making sure that we give points for an actual race.”