Mercedes boss Toto Wolff says Formula 1 teams pushing on with 2021 car developments will need a ‘magic wand’ if they are not to pay the price for it next year.

All new car regulations coming for 2022 have meant a lot of teams have already abandoned work on improving their current challengers in a bid to ensure that they are not left behind at the start of the new era.

For with the rules in their relative infancy, teams are under no illusion that the more effort they put it now the bigger the advantage they could have when the cars are unleashed.

While ditching current developments is an easy choice for teams further down the order, it has posed some headaches for Mercedes because it is locked in an ultra-tight fight with Red Bull for the F1 championship.

It knows that sacrificing the potential to improve its current car will make it harder to beat its rival over the remainder of the campaign.

That situation is especially amplified because Red Bull has been aggressive in electing to continue work on improving its current RB16B.

It has regularly brought updates to its car for each race, and that has helped it deliver a car that has outpaced Mercedes on several occasions.

While Mercedes fully accepts the disadvantages it can face over the second half of the campaign, Wolff is convinced that ultimately not putting resources any more into 2021 is the right choice for his team’s long-term potential. 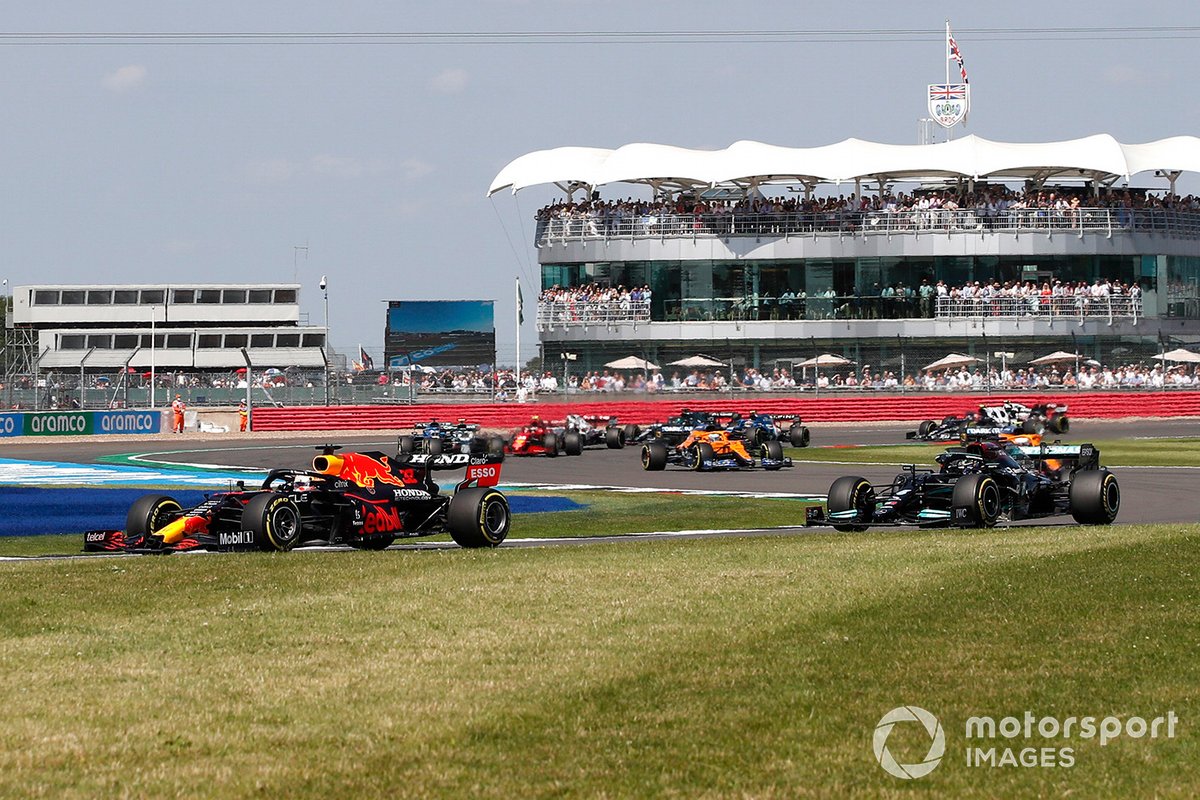 And he reckons any team that is still pushing considerable effort on to their current cars will suffer next year.

“You need to look also in 2022,” Wolff told Autosport. “Because unless you're having some magic wand, you will be at a deficit next year.

“So I believe that most of the teams have stopped development for 2021. But if they continue to push for 2021, that certainly is going to give them an advantage [this year].”

While Red Bull is aware of the potential implications for 2022 of its plan, team boss Christian Horner has said several times that he feels the team will not be at a disadvantage next year from its development push this season.

“You’ve got to go week by week, race by race and I think the team's doing a great job of balancing the challenges of this year and next year,” he explained recently about the potential to not risk its 2022 efforts.

“It's nothing new. I mean there's a lot being made of it at the moment, but we've had big regulation changes in the past so you have got to balance your resource and apply it to what needs the most.

"I think the team are working incredibly hard, extremely well and effectively.”