Toto Wolff says Mercedes’ current fight “against all odds” with Red Bull in the Formula 1 title battle will only serve to make the team stronger in the long run.

Red Bull has won the past five races to open up a lead at the top of both championships, with Max Verstappen sitting 32 points clear of Lewis Hamilton in the drivers’ standings.

Red Bull’s constructors’ championship lead stands at 44 points after pulling further clear with a dominant victory for Verstappen at the Austrian Grand Prix last weekend, during which he lead every single lap for the second race in a row.

Mercedes has struggled to match the performance of the Red Bull RB16B car in recent races, leading to Hamilton to call for an upgrade in a bid to help his hopes of an eighth world title.

The final updates for the Mercedes W12 car will arrive at the British Grand Prix next weekend, and will be crucial for the team in its hopes of bridging the gap to Red Bull.

But team principal Toto Wolff said the fight with Red Bull was serving as an “enjoyable life experiment” to Mercedes, which has won every F1 world title since the V6 hybrid era began in 2014, and would only serve to make the team stronger.

“We have a great mindset in the team, and the values that we have are the immune system of the team,” Wolff said.

“The immune system means you need to function when things are going bad and, after seven consecutive championships, we are in a situation where we are fighting a tough battle at the moment, against all odds, as it stands.

“I wouldn’t say enjoyable is the right word, but it’s a new experience that’s going to make us stronger in the long run.

“Every day is a new learning experience, and every day makes us stronger, even if we have so many consecutive weekends that are tough.

“I think we will look back many years from now and say that was necessary.” 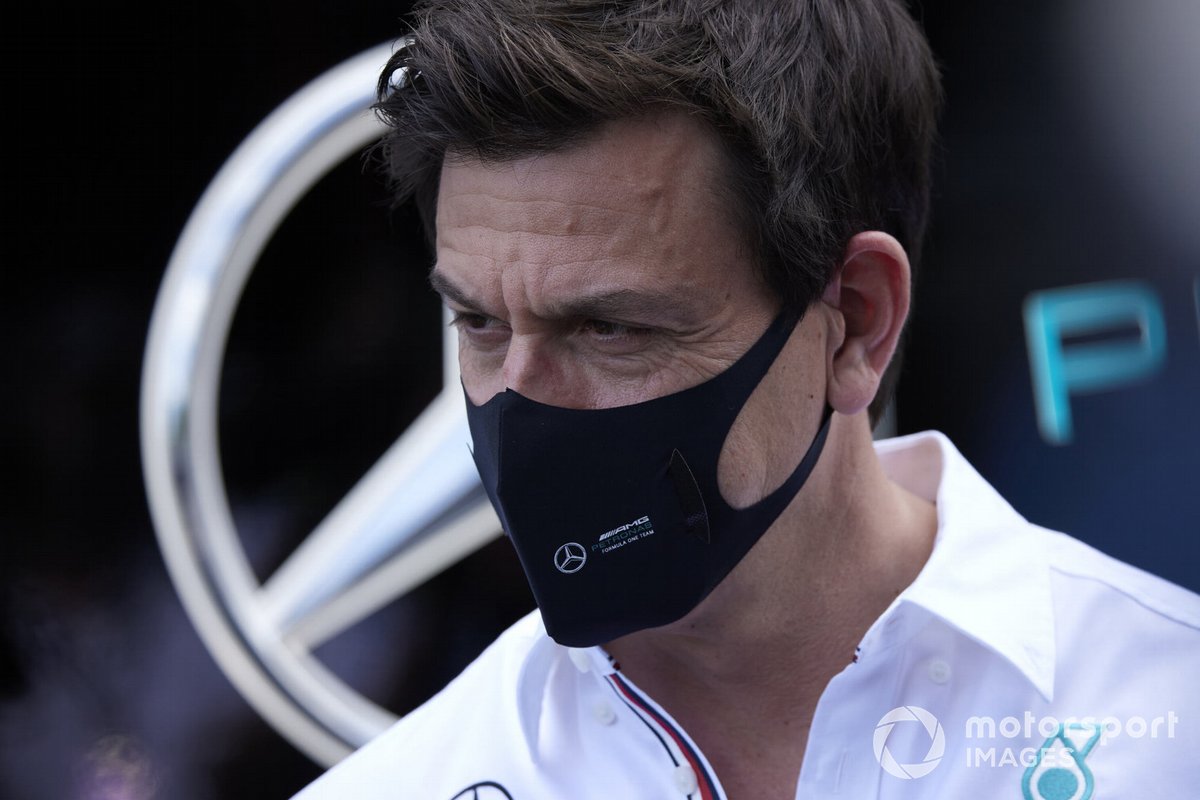 Wolff has already made it clear that Mercedes will not deviate from its plan to halt development on the 2021 car due to the importance of the 2022 regulations and the upcoming cycle starting next year.

But, with only nine of the 23 races planned for this year completed, Wolff stressed that Mercedes would not be panicking about the title race with so much of the season to still complete.

"All these years I tried to keep our feet on the ground by not being carried away with performance, and now I need to do the opposite,” Wolff said after the race in Austria.

“Therefore, we need to see the things optimistically rather than pessimistically like we’ve done in the past, and there are things to take away, even from such a day as today.”