Williams' head of vehicle performance Dave Robson has warned that reaching Q3 and Formula 1 points finishes are not "inevitable" for the team despite its strong recent form.

George Russell qualified 11th for the Portuguese Grand Prix – his best qualifying result for Williams – two weeks after he started 12th on the grid at Imola.

On both occasions he was very close to making his first Q3 appearance with Williams, ending up 0.123-seconds adrift of that achievement at Imola and 0.057s short in qualifying on Saturday at Portimao.

When asked if such close results made it inevitable that Williams reaching Q3 and scoring points - a feat the team has not managed since 2019 - would happen soon, Robson replied: "There's still a lot of work to do, for sure.

"[But] I think we're heading in the right direction – the momentum is good.

"I'm glad we backed up the performance in Imola [in qualifying]. There's still a lot of work to do [in the race].

"I think the Alpine is interesting because they seem to have [been] talking about a few upgrades and they seem to have been pretty good – obviously [Fernando] Alonso struggled a bit in qualifying, but [Esteban] Ocon is quick.

"And that's a bit of a shame, because we thought we were getting pretty close to them and they seem to have taken a bit of a step.

"So yeah, I wouldn't say it's inevitable. We're pushing towards that top 10, but it's so dependent on how each team develops their car over the coming weeks now. 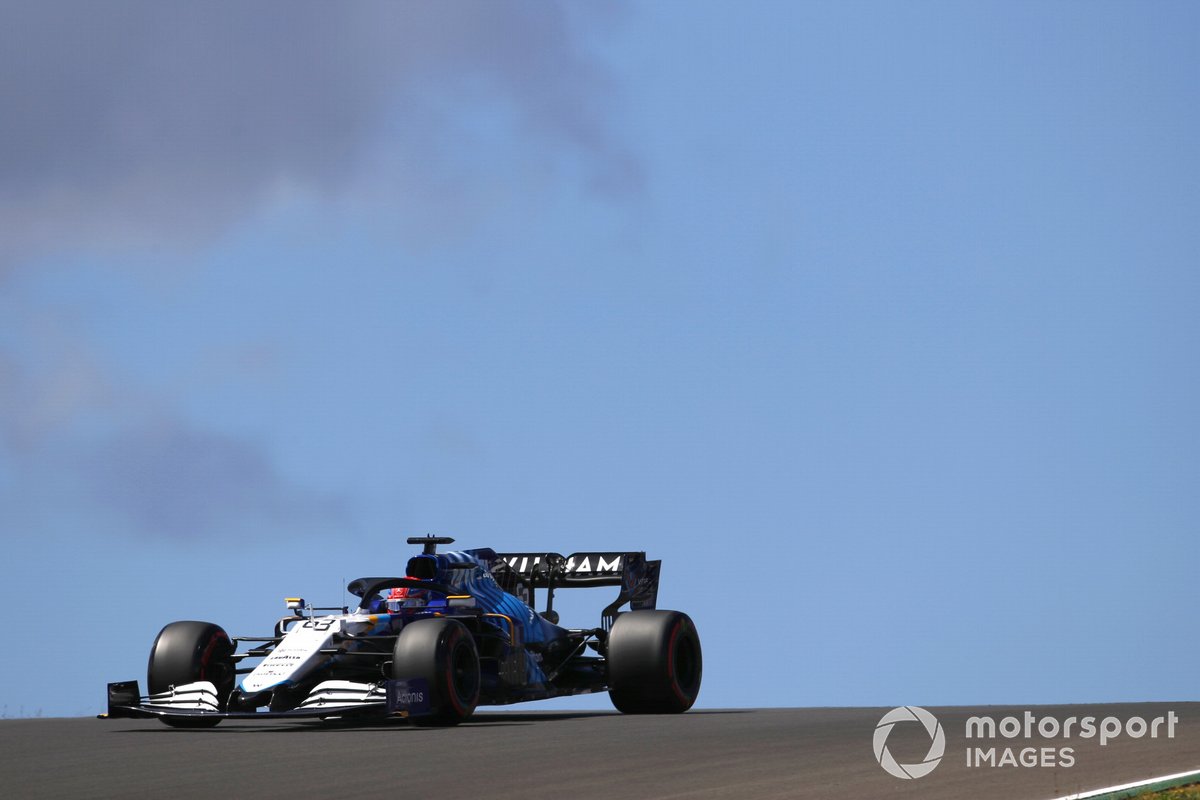 Robson was also asked about Russell's response to his high-profile crash with Mercedes driver Valtteri Bottas last time out at Imola, when the pair were battling over ninth place.

"I think he was very sensible and mature about understanding what had happened and why, and the consequences of that incident," Robson said of Russell's public apology and demeanour following his initial fiery response to remonstrate with Bottas and blame him for the crash.

"It is just him growing, isn't it, and I think you've got to have some experiences like that in order to know how to deal with them in the future.

"So, fair play to him, I think it was quite a good effort from him afterwards to admit that he'd had a bit of a chance to think about it and he would do it differently again."