Williams needs to make changes in all areas of its organisation if it is going to recover from its disappointing 2018 Formula 1 campaign, says departing engineering chief Rob Smedley

Having taken third in the constuctors' championship in 2014 and '15, Williams slipped to fifth in '16, a position it maintained last year, but this season has slumped to last.

It has scored points in only two of the 20 Grands Prix held so far and has spent much of the year trailing the field.

While it is working on a recovery plan, Smedley thinks it would be an error to believe that there is one single explanation for what has gone wrong.

"There's never one magic bullet is there," said Smedley, who is leaving the team at the end of this year. "In all areas really, you can never stop learning and improving.

"I think it would be a mistake to pinpoint one area and say that has to be the sole concentration or that's the sole problem; it's not.

"It has to be technical, but it has to be all the support structure of the business as well.

"It's a long road, they're a talented bunch there, there are some really good technical people, some really good engineers and a good management group and the trick now is they have to pull together and start to go in one direction." 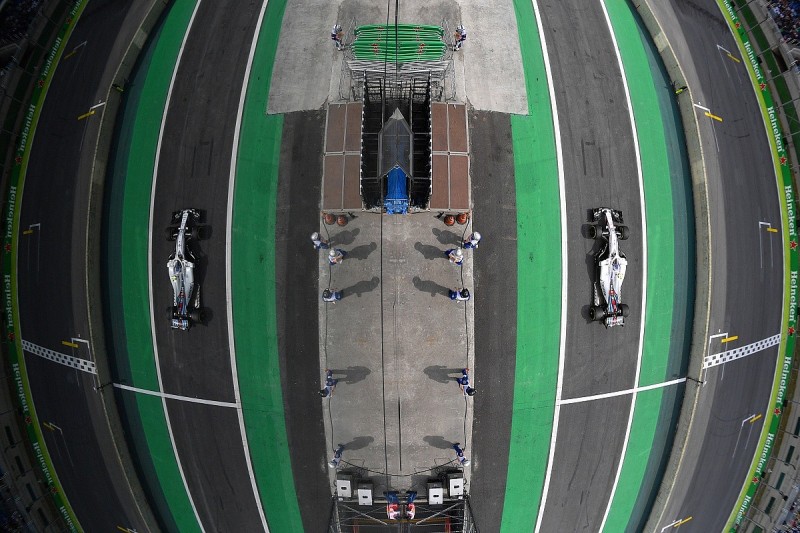 Smedley is convinced that Williams has a lot of strength in depth, and has made a lot of progress in recent years despite its 2018 difficulties.

"I joined Williams at a time when they were evolving from having a torrid time of it," he said.

"[For] the new regulations in 2014, the part that I was going to play in the journey was to take on the vehicle science, the vehicle performance side of it, the race operations and to try to help out in that area.

"If you look back at 2012, 2013 and from that point on, from 2014, with the huge effort that all of the guys that work in that department, we have been able to grow it, we've been able to improve it, and hopefully I leave it in better shape than it was."