Williams continued its run of hiring former Volkswagen motorsport staff with the signing of Sven Smeets, who joined as its Formula 1 sporting director last month.

After playing a role in VW’s charge to three consecutive drivers’ and manufacturers’ titles in the WRC, Smeets took over as the marque’s motorsport director in 2016 following Capito’s exit to join McLaren in F1.

Smeets continued as motorsport director at Volkswagen for over four years, but has now joined the senior management at Williams as part of the team’s ongoing restructuring.

Capito took sole responsibility for the Williams F1 team earlier this year after the exit of team principal Simon Roberts, and identified a need to restructure the management team, including the hiring of a sporting director.

Smeets took up the role of sporting director last month, and attended his first grand prix with Williams in Qatar, but his appointment was not formally announced by the team.

He is the latest former Volkswagen motorsport staff member to become part of Williams’ senior management, following the arrival of Capito last December and technical director FX Demaison back in March.

According to his biography on the team’s website, Smeets will be “responsible for the sporting governance and representation of the team in all sporting matters related to the FIA, other teams, and motorsport associations.”

Smeets will also take “overall accountability for the race team” and be in charge of the young driver academy, which currently includes Jack Aitken, Roy Nissany and Jamie Chadwick.

“Working alongside Jost Capito, FX Demaison and the Williams Racing Management Team, Sven ensures that the optimal culture, resources and environment are in place for the team to succeed,” his bio reads.

Capito said back in June that he found a number of staff within the motorsport industry and F1 paddock now “seem to like now to work for Williams”.

“That helps us quite a lot,” Capito said. “We also see that we have a lot of talent, and we don’t want to turn everything upside down.

“We want to build a team that is a sustainable team for long-term, and that is not just buying people from whoever. That is really creating a proper team, based around the talent we have inside.” 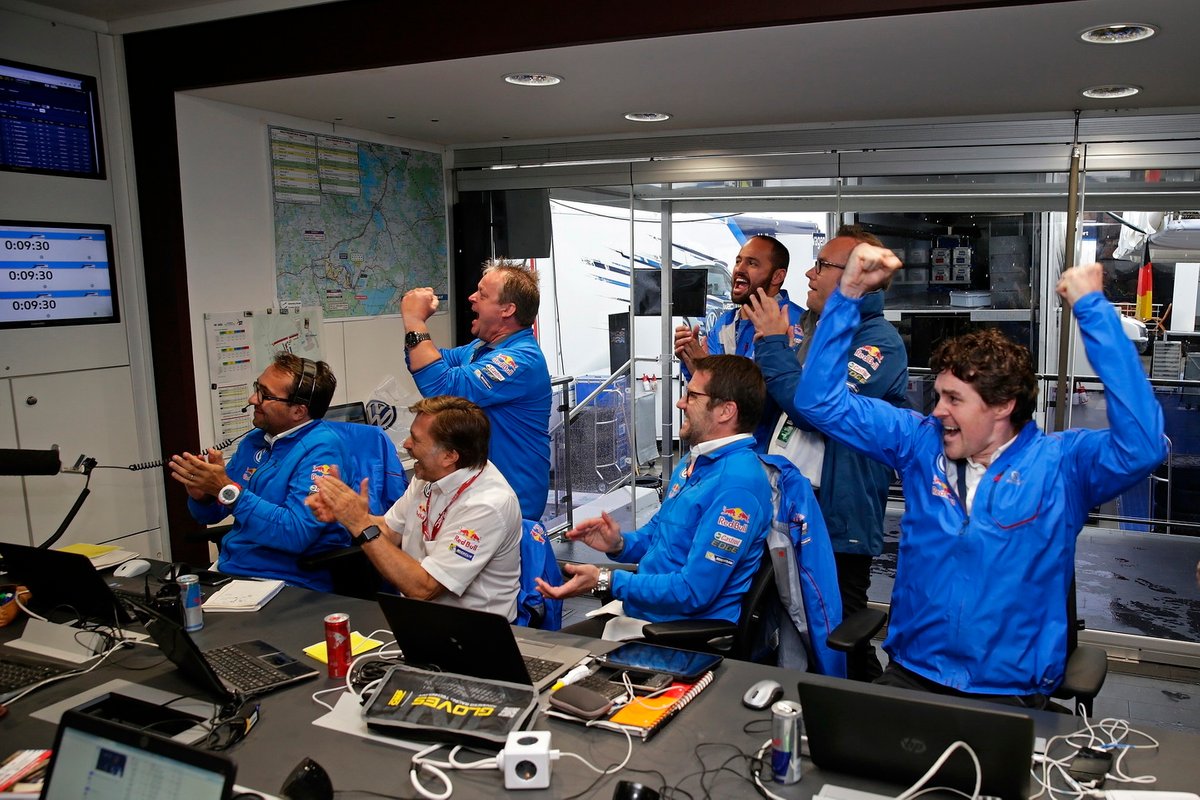