Williams believes it can turn the drag on its Formula 1 car further down at high-speed Monza after its excellent top speed propelled Alex Albon to a point in Belgium.

Albon grabbed 10th at Spa-Francorchamps as his Williams car's low drag and impressive top speeds allowed him to fend off inherently faster cars.

It was only the Thai driver's third top 10 of 2022 as Williams has generally fallen to last in the pecking order.

When asked by Autosport if Williams can repeat the Spa scenario and score points in Italy, Williams' head of trackside engineering Dave Robson says the Grove team has options to make its car even more slippery for Monza's long straights.

"We have some options to run even less drag than we ran in Spa," Robson replied.

"Whether they'll be the right thing to do because of the downforce [requirements], we'll have to wait and see what the track conditions are like in Monza. But we can definitely lower our drag level.

"We'll wait and see what people do and whether we still have a straight-line speed advantage. 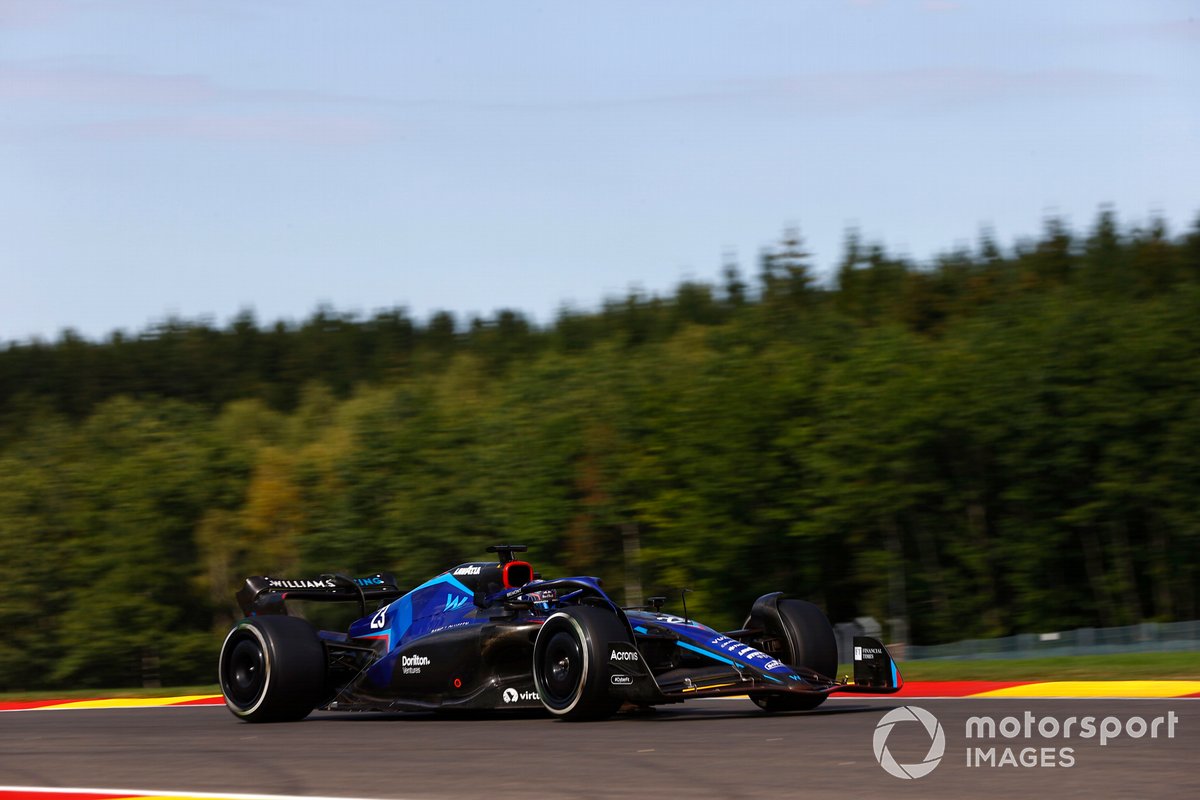 "But I think if we can do and still get out of Parabolica in a reasonable shape, then I think we'd look to do that again."

Robson explained that the team didn't necessarily skew its Spa set-up towards achieving higher top speeds, but that it just followed the set-up that projected the fastest lap time.

"What helped in the race [at Spa] was obviously our top speed relative to the others but we didn't do that particularly for top speed, in the sense that we did what we thought was best for lap time for our car," he added.

"We did want to be quick on the straights because we knew we were going to inherit some places in Spa with the engine penalties, but it wasn't our main motivation for how we set the car up."

"Obviously Monza is a bit different, and it will depend on what other people bring."