Williams CEO Jost Capito says the team is in no rush to finalise its Formula 1 line-up for 2022, believing it is becoming “the team where the drivers want to go to”.

Current Williams driver George Russell is at the heart of this year’s driver market movements as Mercedes considers moving its star junior up to its senior squad for next year as a replacement for Valtteri Bottas.

But Mercedes F1 boss Toto Wolff revealed on Friday that a decision on Russell’s future may not be made until the winter, potentially putting Williams on hold to rule on who will partner Nicholas Latifi.

Capito said on Friday that he had no deadline in mind to make a decision on next year’s line-up, believing Williams had time to wait before finalising plans as it was becoming increasingly attractive to drivers.

“I think we have time,” Capito said.

“When I see what the contacts are, Williams seems to be the team where the drivers want to go to.

“They see what the new owners have done in the past, what they are doing. They see the investment, they see the changes of the team, they see the spirit is good, and they know that Williams very much looks after drivers and employees.

“For the months to come, I’m sure Williams will become more and more attractive for drivers. That’s why we don’t have any rush.” 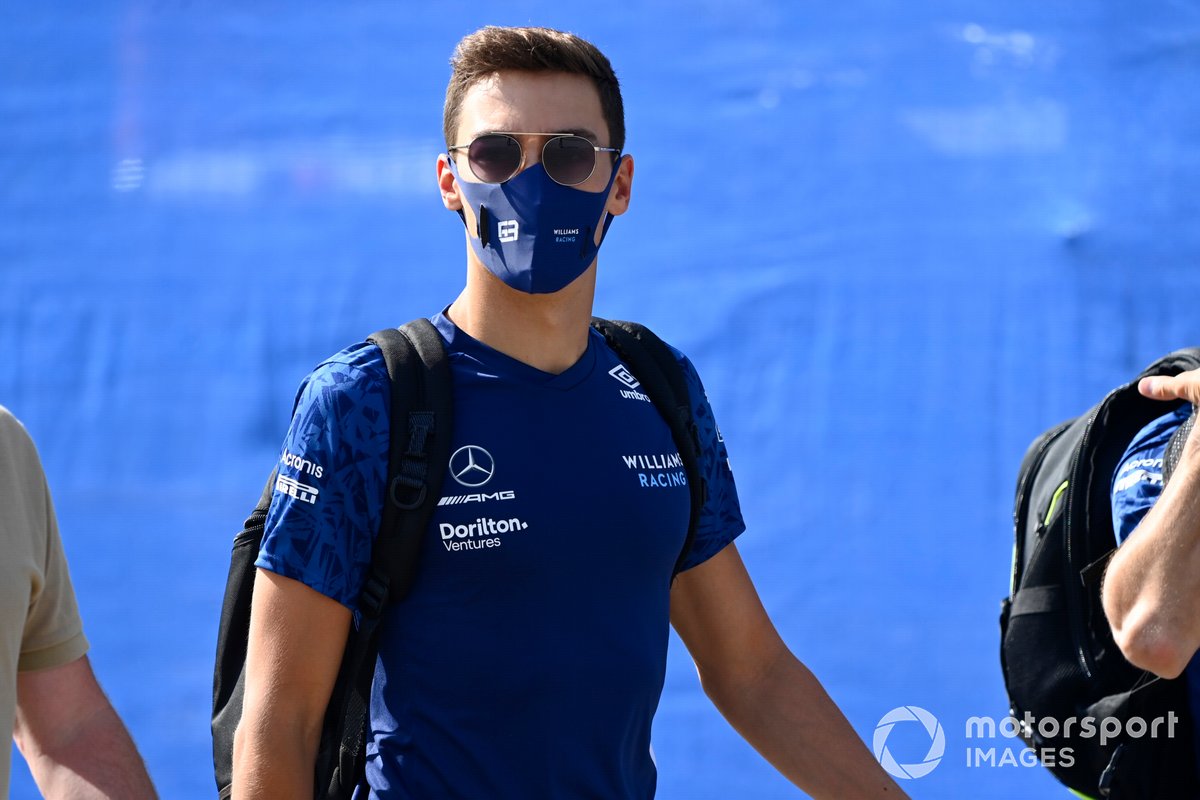 Russell has starred since making his debut with Williams in 2019, regularly making it through to Q2 and never being out-qualified by his team-mate.

Williams has already indicated it would be willing to give Russell the multi-year contract he craves should he stay for 2022, while senior technical figure Dave Robson felt it would be a “huge loss” for the team were Russell to leave.

Russell faced questions about the links to Mercedes throughout media day at Paul Ricard, but Capito had zero concerns about the chatter impacting his focus.

“I don’t think so, he’s a very strong personality,” Capito said when asked if Russell could become distracted by the speculation about his future.

“He knows where he stands and his capabilities, and his performance, I don’t see that at all. I think he’s very relaxed.

“He is happy with us this year. It’s not the performance of the car he would like to have, but he sees the team is moving forward and he sees that in the future.

“That’s why he’s very confident and not bothered by this, I am sure.”