Mercedes may delay making a decision on its second 2022 Formula 1 seat until the winter, as it weighs up whether to retain Valtteri Bottas or take George Russell.

While the German manufacturer hopes to nail down a fresh contract with Lewis Hamilton around the summer break, it is more uncertain about the timing of making a call on its second seat.

Both Bottas and Russell are out of contract at the end of this year, and there have been suggestions that the team could be poised to decide soon.

With Bottas having had some recent struggles, there was even wild speculation that Mercedes could announce signing Russell as early as the British Grand Prix.

But speaking at the French GP, Mercedes boss Toto Wolff said that there was no rush to decide what to do – and that there was a chance the matter could drag on into the winter.

Asked about when there could be news, Wolff said: “Somewhere in the winter I think. But I don't know if it's December, January or February.”

Pushed on if the team would really wait that long, Wolff said: “It is highly possible because we have always been committed and loyal to the drivers. And this is what we're doing.” 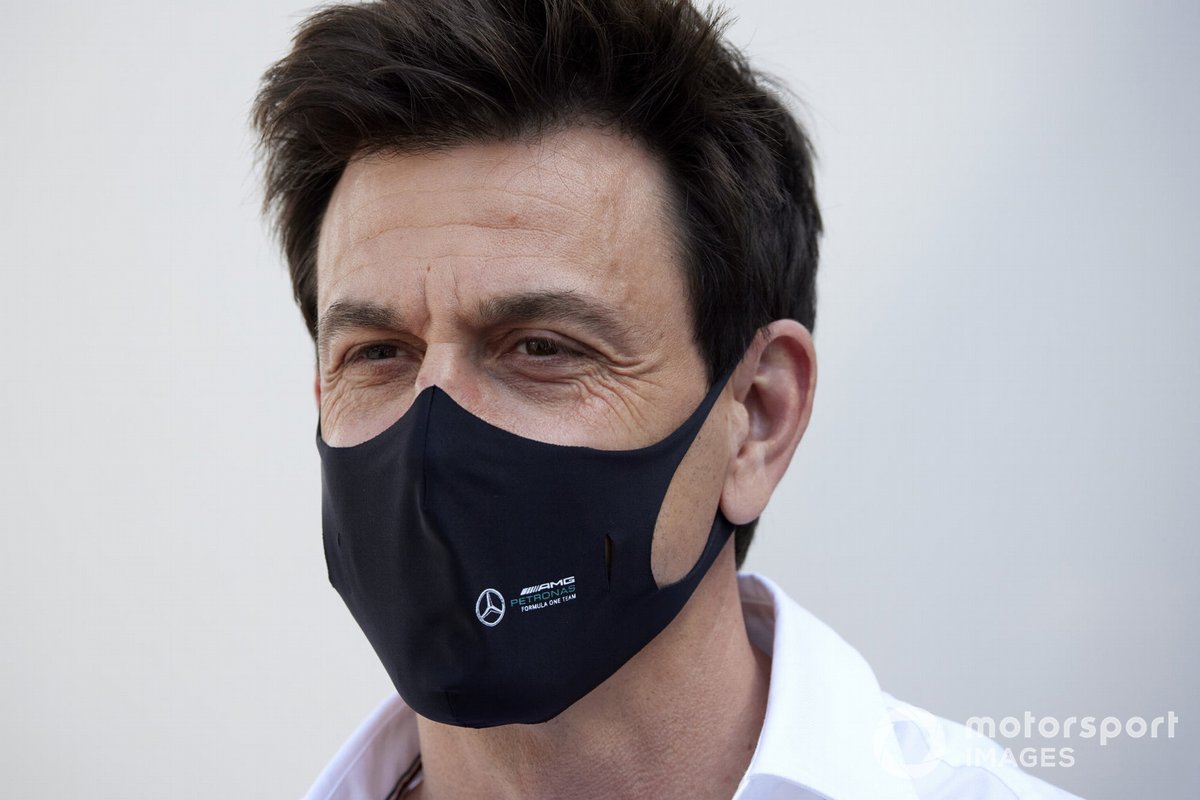 Although Bottas has had a fair few disappointments this year, Wolff said that the ball was very much in the Finn’s court about whether or not he could convince Mercedes to keep him.

Asked about what Bottas had to do to stay with Mercedes, Wolff said: “Drive the car fast on a Saturday and Sunday. If he does that, he puts himself in a very good situation in terms of next year.”

Wolff was also clear that the final decision would be based on ultimate performance, and there would no temptation for Mercedes to make the switch purely for a change of line-up.

“That [a fresh impetus] is one of the one of the things that need to be considered? Absolutely. But it's not the main driver,” he said.

“The main driver is consistent performance. Especially in this difficult year, we need two drivers that are racing right there.

“If one is having an off weekend or DNFs, you need the other one to bring it home. And that's why it's always important that both are just on the max of their ability.”