Williams against idea of banning windtunnel use in Formula 1

Williams would be against a ban on windtunnel use in Formula 1, according to its deputy team principal Claire Williams

Red Bull team boss Christian Horner has suggested F1 should be willing to consider such a ban as an "extreme" money-saving measure.

But the Williams team believes such a move would be counter-productive as it would serve to increase costs in the short-term.

"As a team that has invested heavily in windtunnels - we have two, the second of which we put in at a cost of millions - we wouldn't support a ban on them," Williams told media in the Melbourne paddock on Thursday.

"I think there are things you can do from a cost-control perspective before you go down that route.

"You have to invest more in CAD and CFD, get rid of a whole load of people and make them redundant, which we don't want to do, and that costs you money anyway." 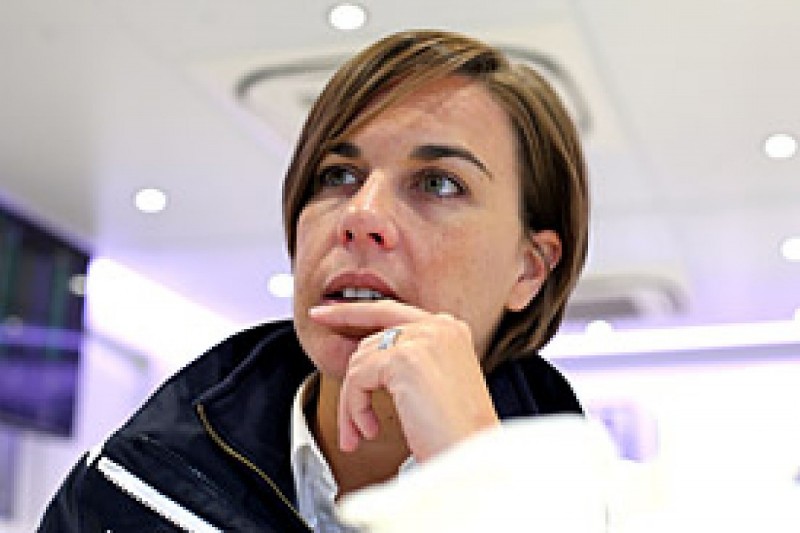 Despite believing a windtunnel ban would be counter-productive, Williams stressed that she supported F1's cost-control initiatives.

She also highlighted the importance of moves to make F1 more popular with the fans.

"We think Formula 1 is a great sport, but as a member of the strategy group, there conversations going on about what we can do to make it a better sport," said Williams.

"Those conversations are focusing around changing the engine formula in order to make it louder, which is what fans want, and changing technical regulations to make the cars more radical, more forward looking and more innovative.

"And if that drives more fans to watch our sport and drives the sustainability of the sport long-term, then Williams is 100 per cent behind those conversations.

"Change from a cost control perspective is a conversation that we are 100 per cent behind.

"We've always been very vocal about the need to drive costs down in Formula 1."

Motivated Nico Rosberg admits he's yet to peak in Formula 1