Sergio Perez makes no bones of the fact that his adaptation to Red Bull’s Formula 1 car has been harder than he anticipated.

Having arrived at the Milton Keynes-based team full of confidence, and declaring ambitions to out-perform the car he had underneath him, the 2021 F1 season has not been as straightforward as he would have liked.

The lack of pre-season testing, and reduction in Friday running at grands prix, left Perez, along with the other drivers swapping teams, on the back foot.

And, although there have been some obvious highlights – including a front-row start at Imola and that victory in Baku – equally there has been a fair share of frustration too.

For Perez, the core problem is not that he isn’t up to the job, or that he is lacking the experience of running for a front-line team.

It’s that Red Bull’s car philosophy is so alien to him that it is almost like he is having to learn to race in a new category this season.

“The way you extract the lap time in this car, the way you are fighting when you are in dirty air, compared to what I was used to do, and how you drive the races, is very different,” Perez tells Autosport.

“Plus, it’s how you look after the tyres. Every car has different requirements of rim heating, and rim cooling, with very specific details as everything is linked to the tyres. 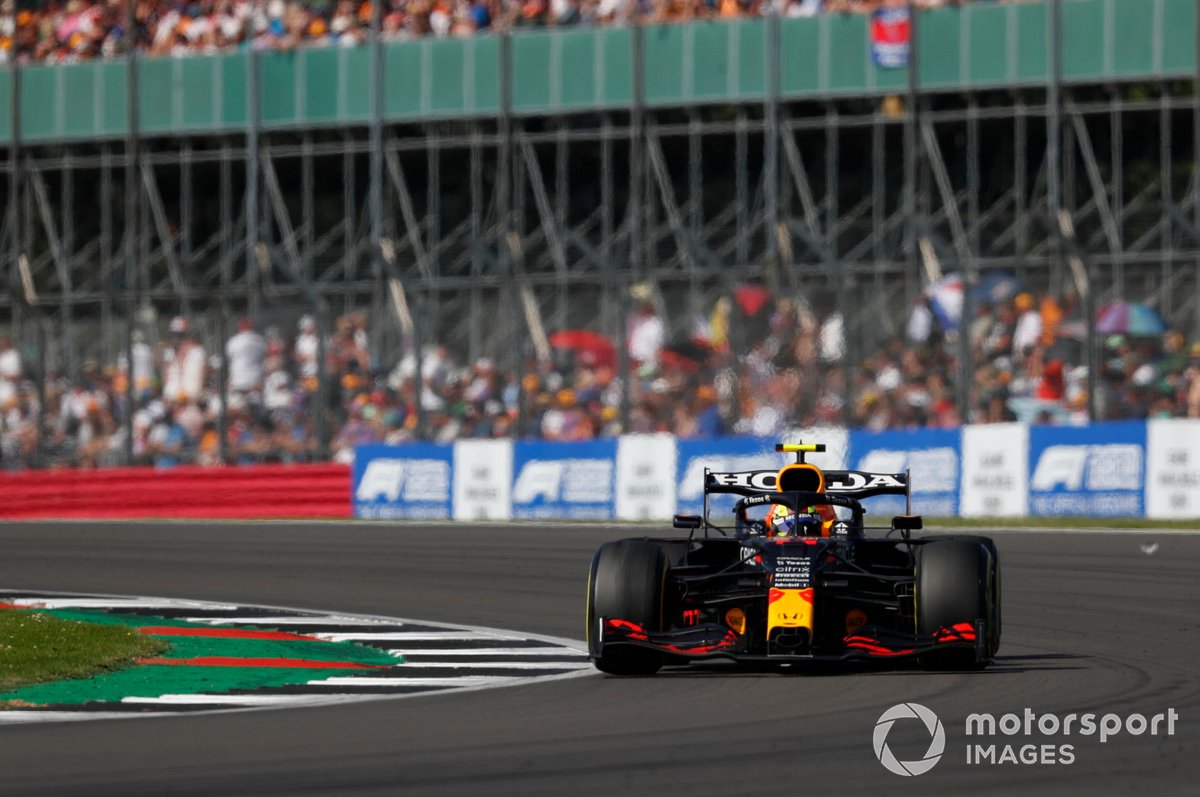 Perez is no stranger to working with a big team, having had that character-building season with McLaren back in 2013 where he learned an awful lot about what can go wrong.

But what has made this move to Red Bull potentially harder for him is the double whammy of a car that needed a completely different approach from what he was previously used to, plus the team being in the position for gunning for the title.

That has meant the pressure, and the spotlight, has been on him.

“It's a massive opportunity, but yeah I also am aware that I have changed a lot the philosophy,” he explains.

“I went from one team to a very different team in terms of how the car achieved the lap time, and it's been harder than expected, changing teams, you know, especially coming to a team that is already fighting for the championship.

“I'm just learning a lot, you know, from the car, and from the team. I came to a very different team philosophy, engine and car, so I’m just getting on with it and, with time and just improving, things are getting better.

“But it is not an easy process and still it's an ongoing process. Coming into a new structure, a structure like Red Bull, it's very big, and it's not easy to find your feet. But it's getting there.” 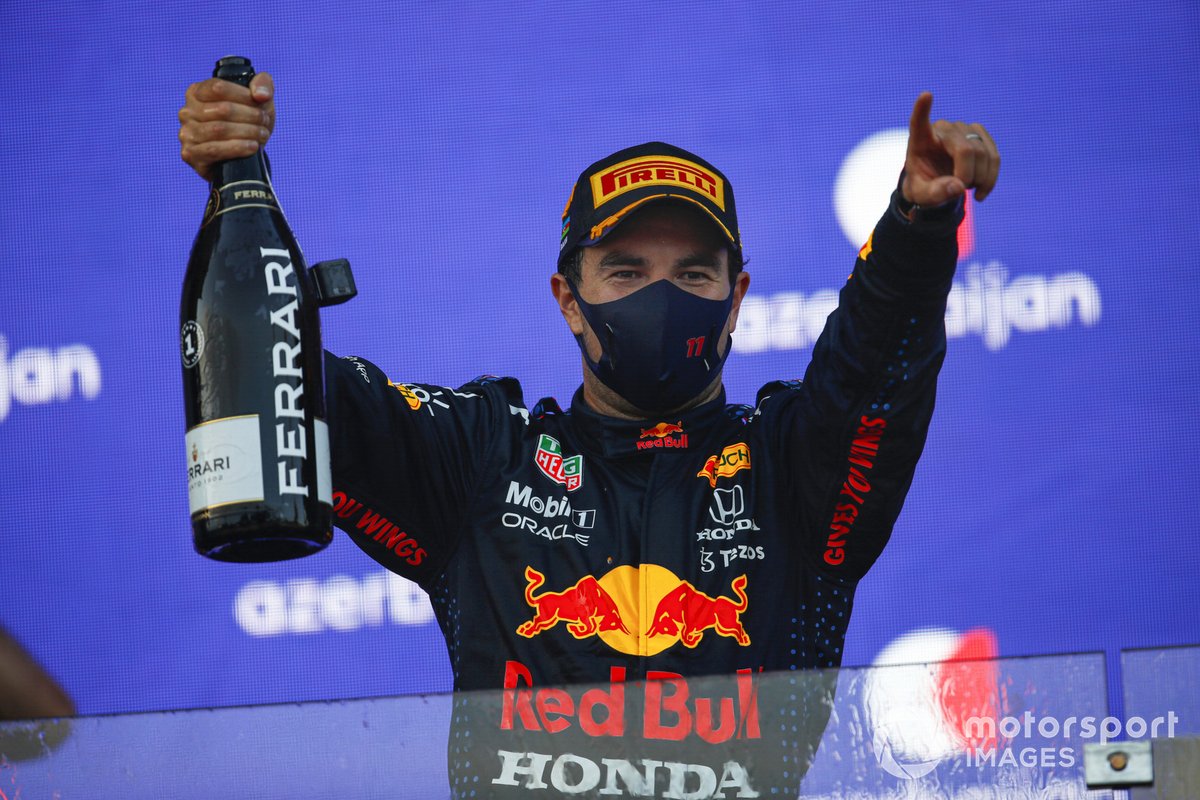 Perhaps the one thing Perez has lacked the most this season has been time. He has said on a few occasions that he starts the weekends massively playing catch-up in working out what he needs to do to make his car quick.

But his rate of progress in understanding the set-up and tyres is so much during a weekend, that he wishes he could start again after the chequered flag on Sunday.

“I'm still needing a lot of time when we go to a new circuit,” he says.

“I take like the whole Friday to be there in qualifying, and that is just chipping away through qualifying. Then it's just too late when you have such a deficit through Friday.

“Eventually I get there, but it just takes me too much time to get on top of that.”

Equally, what Perez has found is that to make the Red Bull RB16B operate to its best, it needs to be hustled in a way where life isn’t comfortable for the driver.

For Max Verstappen, his strength in balancing a car on the edge of adhesion has seen him do things with Red Bulls that previous team-mates have struggled to match.

Perez adds: “I'd say it's a faster car, but just the way you extract the lap time is very different.

“I find that with the Red Bull car, you have a very narrow window, where it operates. It is very important to stay in that window because if you go out of it, it might feel a bit more comfortable but it’s not necessarily a faster car. So I think it's a lot of me adapting to the car.”

But despite the clear difficulties he has had, and the task being harder than he originally thought, what Perez isn’t lacking is the conviction that he can get things sorted.

His front-row start at Imola, and that victory in the Azerbaijan GP, have shown what he can do when the car is in the right window.

They have given him the confidence to know that, when that feeling of being at one with the car eventually comes, then the results are sure to follow.

“It is just growing that knowledge together, and it will become very natural,” he says.

“At the moment it's not natural yet, but it will get there. I assume that already this year, in the second half of the season, I will be there and we will be pretty strong.