The Miami Grand Prix boss says a first-year operating loss on the Formula 1 event has not stopped him being convinced the race will succeed in the long term.

Tom Garfinkel, the managing partner of Miami’s new F1 event, had originally targeted making a profit from the first race around the Miami Dolphins stadium.

But higher than anticipated costs pushed the inaugural Miami GP into a loss.

However, he says there are no regrets about the extra expenditure that was done to ensure fans had as good a time as possible, and he thinks there will be a longer-term payoff that will bring bigger financial returns in the future.

“If you would have asked me six months ago, I would have expected this to make money based on where the revenues were headed,” said Garfinkel about the sell-out event.

“But based on where the expenses headed, we're not going to make one this year. However, it was very important for us to deliver a great event.

“The expenses far exceeded our expectations, but it was because we were trying to do everything we could first class to be on brand for what F1 is and the kind of event we wanted to deliver.”

Garfinkel says one example of where extra money was spent was in turfing much of the Hard Rock Stadium’s car park to make it a better environment for spectators.

“I think a lot of races you go to, for example, if you go behind the grandstand it might be just black top [asphalt], where the bathrooms and the concessions are. 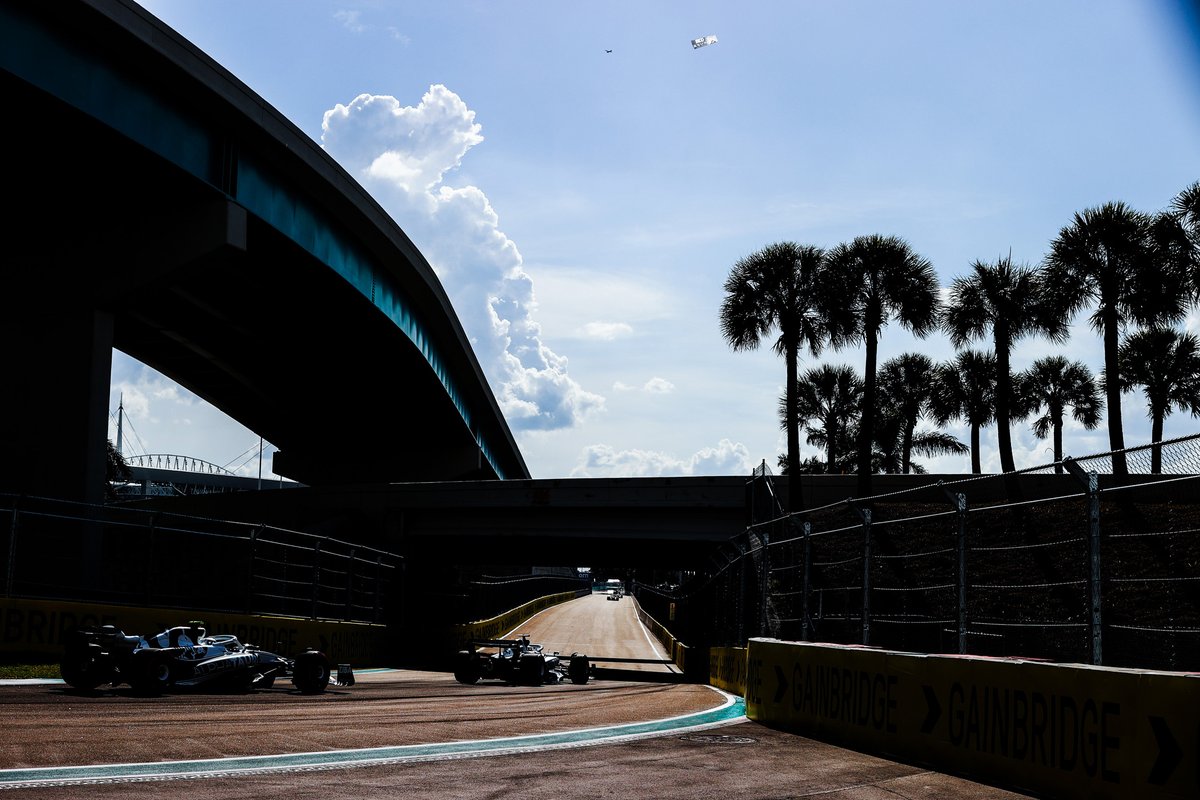 “But the grandstands out at the Beach Club, there's turf everywhere. That serves a lot of purposes. Number one, black top is hot, and the turf makes it cooler for people. It just looks cleaner, it looks nicer.

“It's expensive to put, whatever it is, 30 acres of turf out there. But we want to do things right. So we'll continue to try to do things like that.”

While one way to improve the balance sheet would be to dramatically increase the number of tickets on sale, Garfinkel said he was mindful about getting too many people through the door if it compromised the experience.

“We certainly had demand to sell a lot more tickets, but I want to get people in and out of here, concessions, bathrooms, and all of those things, to try to do that really well," he said.

“We want to kind of see: are there any pinch points of pedestrian bridges where we need to do a better job? Are there any bathroom situations, concessions, traffic, etc that can be improved? So once we evaluate that, we'll know where we can grow.

“I'd like to get to 100,000 a day. If we can get there next year, we'll do that. But if we don't feel like we can do that, and give everybody a great experience, we will grow it more slowly.”

With a sell-out crowd of 82,500 on race day and F1 delighted at the impact of the event, Garfinkel said he was delighted with the way things had gone for a first race

However, he said that some key lessons had been learned from things that did not go so well. 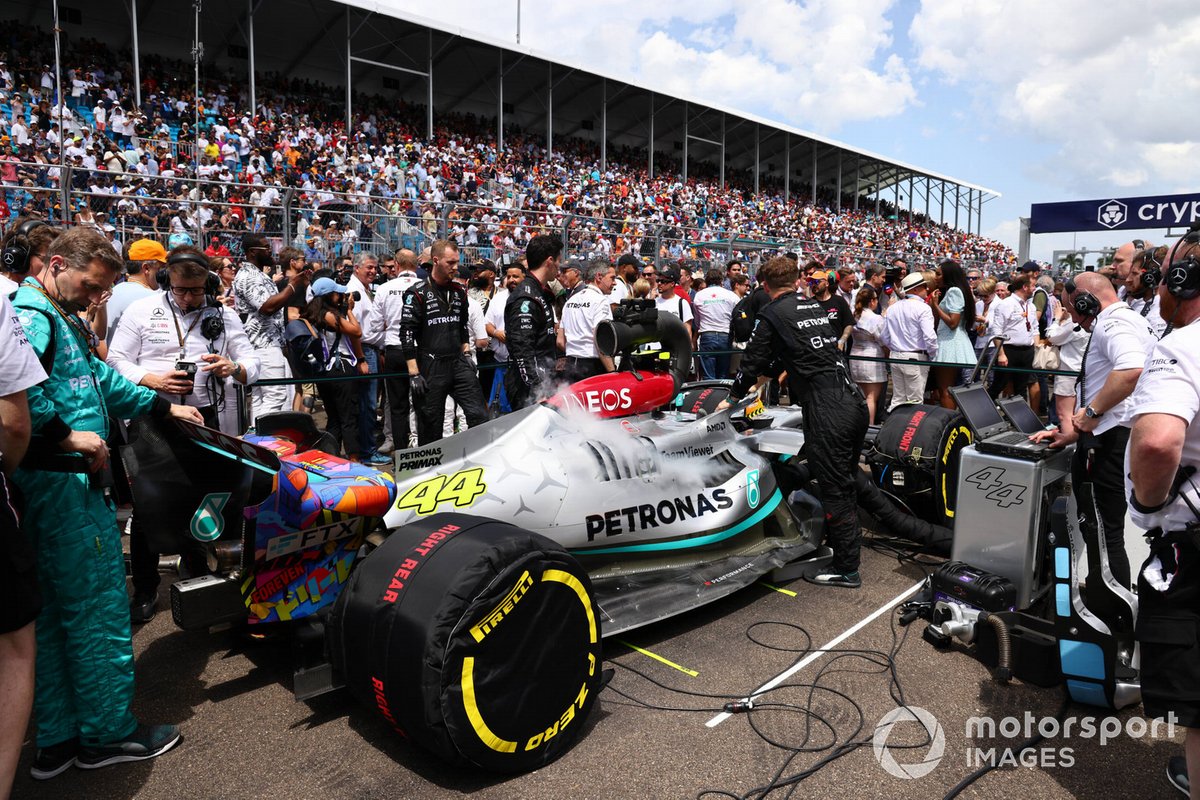 “There's a lot of things we're learning that we think we can do better,” he said.

One big problem that occurred over the weekend was with the F1 Paddock Club, with team guests being left without food and service on Friday due to staffing problems.

Garfinkel admitted that Miami had made mistakes on that front, but said the matter had been addressed – and would be further improved for 2023.

“We had a problem with the food prep,” he said. “It was not ideal.

“The biggest thing that happened was we had a lot of our service workers arrive late because they were loading them one bus at a time. And so when guests arrived, everything wasn't prepared. They weren't ready.

“When people show up, the first thing they want to do is go grab something. And we didn't execute that well.”

Mercedes has no answer on Miami GP performance loss