Why F1 teams shouldn't fear another ex-Ferrari boss in charge

In its hunt for a replacement for Chase Carey - who has long been open that he wasn't chasing a long-term career as grand prix racing's boss - Domenicali is certainly one of the best qualified candidates out there.

He ticks the boxes in terms of understanding F1, through his role as president of the FIA's single seater commission and having spent nearly 20 years at Ferrari, six of those as team principal, before resigning in 2014.

And, through his recent experiences as Lamborghini CEO since 2016, he has learned a lot about the business world, the needs of car manufacturers and how modern consumer trends have changed.

His intelligence, calm personality and ability to get things done will be a boon for F1 as it heads towards a fresh era with the new 2022 rules coming.

But, as happens with every action these days, there are the conspiracists who point to Domenicali's past at Maranello and suggest that means he is coming into F1 with some bias.

That state of mind is only enhanced by the fact that F1 already has a former Ferrari technical director Ross Brawn on board, plus the FIA is run by president Jean Todt, who was Domenicali's predecessor as Maranello team boss. 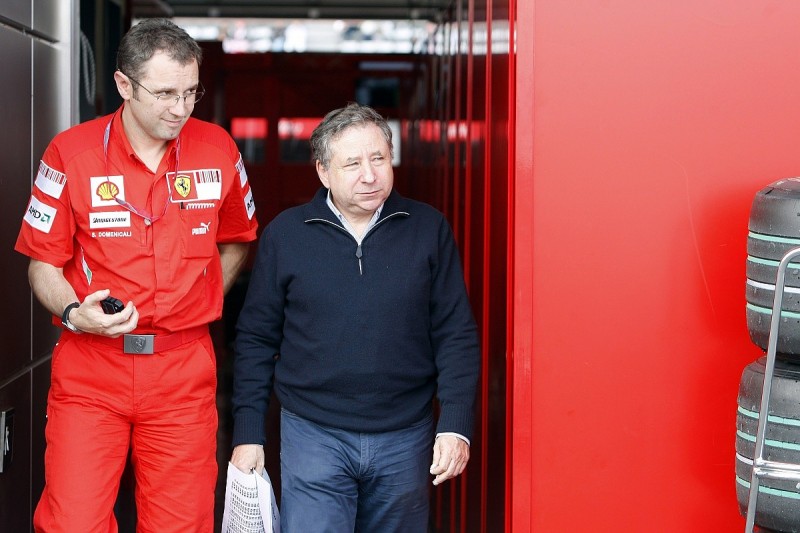 Such an image of pro-Ferrari mindset at the top of the FIA and F1 has certainly not totally passed by the sport's bosses, with sources suggesting that the Domenicali contract will only be formally signed off if it is guaranteed Todt will not change the governing body's mandates to stand for another term beyond 2021.

So far, Todt has given every indication that even despite the coronavirus crisis, he has no intention of carrying on after his current presidential term ends next year.

Speaking to Autosport earlier this year about if he would consider staying, Todt said: "Honestly, I quite love a lot of what I do. I'm blessed to still have the passion and the energy. But we changed the statutes to limit the number of mandates.

But despite Domenicali's past being so heavily entwined with Ferrari, it would be wrong to suggest that he is coming in with anything other than an agenda to make F1 as a whole better.

The nature of his exit from Ferrari, where he resigned because he did not want to fire scapegoats for the Maranello's team poor engine performance that year, shows he is a man of personal principle.

Time has moved on a lot since then, and it would make no sense for someone as well-rounded as Domenicali to come in with any desire to simply help out his former team.

Indeed, he has spent the last years at Lamborghini building up a sportscar brand, and aiming for segments of the market that were in direct competition to Ferrari. And he did exceptionally well at it.

Amid the discussions between teams, the FIA and F1 to frame the new Concorde Agreement, there was intense debate over who should be eligible to run F1 in the future - with team bosses like Toto Wolff and Christian Horner having been linked with the role alongside Domenicali at various points over recent seasons.

However, in a bid to ensure that there was no risk of personal team interest winning out, it was agreed that F1 will not appoint anyone to run the series if they have worked for a team for the previous two years.

That instantly shut the door on Wolff and Horner being options - with some teams cheekily labelling it the 'Toto Wolff clause' because it prevented him making a rapid jump from Mercedes. If teams were happy for someone to be out for two years and run the championship, then Domenicali's six years away from F1 will not cause any angst.

It is what Domenicali can bring for the future of F1 that should be the focus right now, rather than the notion that his past will cloud his judgement.

He has the passion, the brains and a willingness to adjust that can help F1 go to new markets and attract a wider fanbase.

It was very telling that last year he spent time out of his busy schedule to attend the PlayStation Gran Turismo World Finals in Monaco to help launch a new Lamborghini concept car for the game. Few CEOs in his position would have invested such time and effort in doing that.

Yet it was the perfect sign of a man who understands that today's young fans are tomorrow's buyers, and that can only be good news for F1's future. 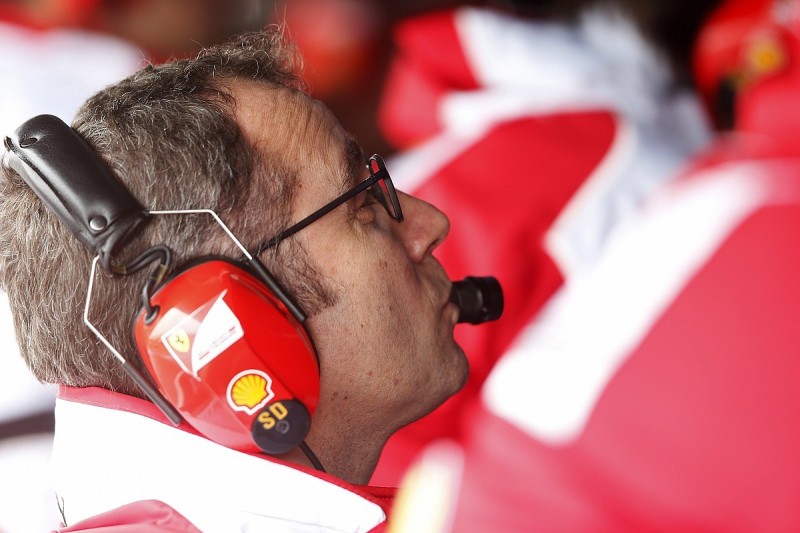