Why Aston Martin won't copy its way to Formula 1 success

As Aston Martin continues to progress with its five-year plan to fight at the front of Formula 1, 2023 will be an important point along that road.

The first stage of the team’s new £200 million factory is due to open in May, acting as a big shot in the arm for its push to grow, while the arrival of Fernando Alonso is also set to be a major storyline through 2023. Year three of five is a big one.

But while it may want to emulate the likes of Mercedes and Red Bull by competing for world titles, and has enlisted talent from an array of teams throughout the field, Aston Martin is not looking to copy its way to success in F1. It wants to do things the Aston Martin way, knowing that originality is the only way to get an edge over more experienced opposition.

“The important thing for us is to make sure we don’t just replicate what our competitors do,” said Dan Fallows, Aston Martin’s technical director who began work in April after spending 15 years with Red Bull.

“We don’t believe that is going to help us overtake the likes of Red Bull, Mercedes and Ferrari. So we have to develop our own way of doing things.”

Fallows said the process “does take time” but that he felt the progress being made with the new factory “demonstrates this momentum.” Owner Lawrence Stroll has been clear in wanting to ensure the factory feels like Aston Martin, not just another F1 team base.

Fallows said the factory was helping to “accelerate the process of moving up the grid and getting into a winning situation”, not only through the facility itself, but also in the additional motivation and energy it will provide to everyone working at the team.

“That’s what’s really going to help us get there,” he said. “This passion, this motivation and this belief we will get there eventually.” 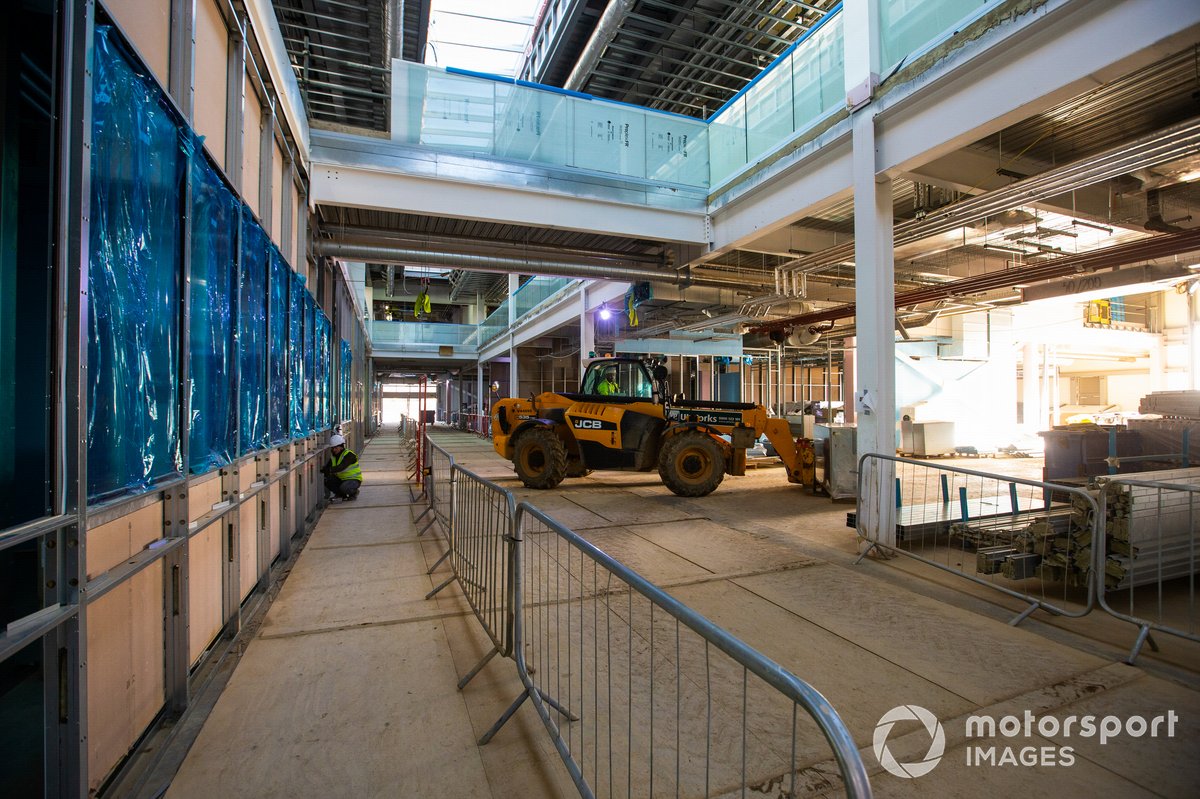 The wish to do things the Aston Martin way does not mean there is a reluctance to work with others or take inspiration from other directions when the time is right. The use of listed parts from Mercedes - something that sparked controversy in 2020 amid the ‘pink Mercedes’ row involving Racing Point - is an approach that will continue for now at least, with Fallows believing there had been an “immense” benefit of the team’s relationship with Mercedes.

“As we move into the future and do things our own way or take on our own projects, we’re very mindful that we have to be able to do them at least as well as, if not better, than they do,” he said.

“That’s a capability we would have to build up before we even thought about making those decisions.”

But with the influx of talent from other teams - Fallows perhaps the most high-profile signing, bar Alonso - there will also be a natural exchanging of ideas or processes that worked in other places. It should result in a healthy melting pot that can benefit Aston Martin in the long run and help it find its own direction.

“We’re very open-minded about the direction we grow in,” said Fallows. “I’ve come from a background with Red Bull, and we’ve had people who have come from Mercedes and other teams. Fernando has a very varied experience as well.

“We’re not so arrogant to believe we have a way of doing things that we’re going to rigidly stick to. So if he can bring any experience to us then absolutely, we’ll take it on board.” 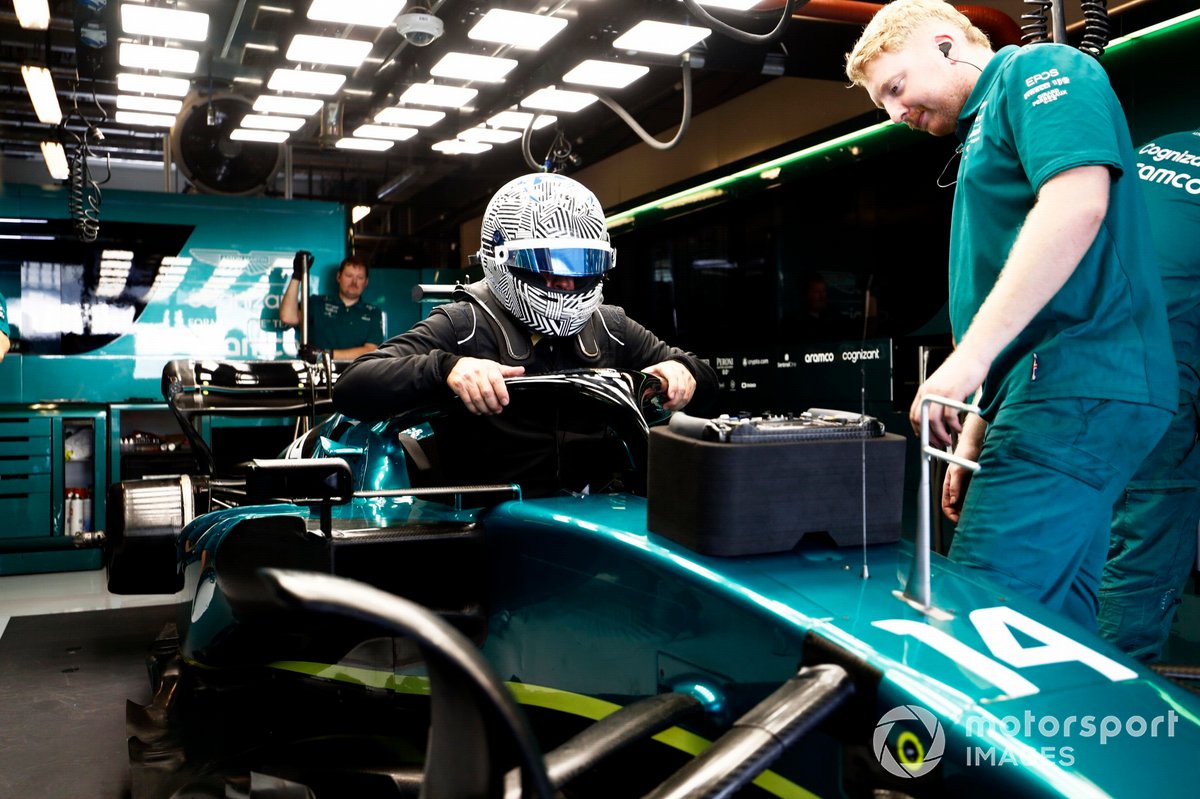 Alonso may be the headline signing for Aston Martin going into 2023, bringing with it a new level of expectation for the team’s performance. Yet it is Fallows who has the more recent experience of being part of a title-winning operation with Red Bull.

Fallows said the reason Red Bull was so good was that there were “no areas where you have substantial weaknesses” thanks to an approach that left no stone unturned. It’s something Fallows rightly felt proud of, and can be of huge value to what is still a growing technical team at Aston Martin.

“The key message is that you have to make sure that in every aspect of what you’re doing, there are no holes,” he said. “No things that you’re doing that can be compromising your performance as you go along.”