Which F1 teams should be optimistic for the Hungarian Grand Prix?

It's a measure of how far Ferrari, McLaren and Red Bull have fallen in Formula 1 recently that such giants look to the Hungarian Grand Prix to reverse fortunes

Once was a time when all three would consider every circuit on the F1 calendar a place where they could challenge for glory.

That's not to say these teams feel they will suddenly become potential Mercedes-beaters at the Hungaroring, rather they feel a number of circumstances related to the layout of the circuit, Pirelli's choice of tyre compounds, and their individual car designs should play into their favour. 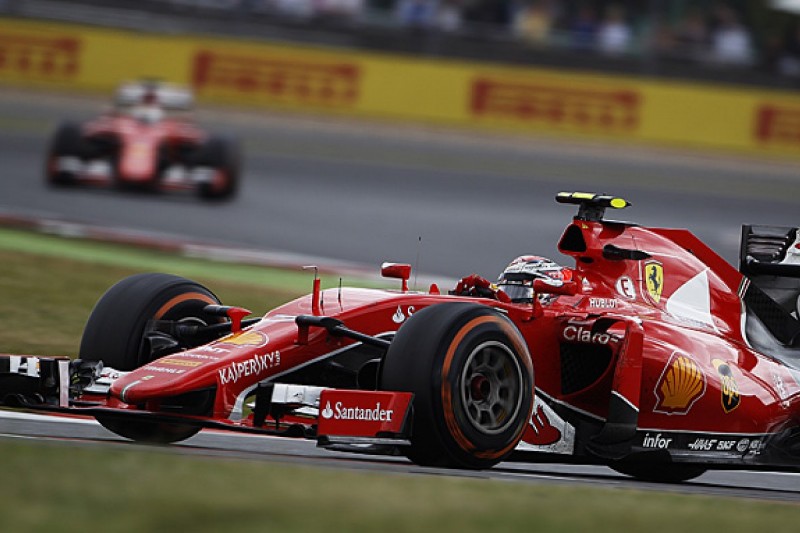 FERRARI
After the promise of the early flyaway races, where Sebastian Vettel nabbed a victory from Mercedes in Malaysia and Kimi Raikkonen came within a lap or two of denying Lewis Hamilton in Bahrain, Ferrari has lost its way a little.

Since May's Spanish GP it has generally been a distant best-of-the-rest, and only the late rain at Silverstone saved it from being comfortably relegated off the podium by Williams.

After that race, team principal Maurizio Arrivabene questioned why his squad was "quite slow on the straights without gaining anything on the high-speed curves; if you look at Barcelona it was more or less the same story".

Ferrari has two reasons to feel better about reasserting itself over Williams in Hungary.

Firstly, the Hungaroring circuit does not require such a degree of compromise between drag and downforce as Silverstone, so Ferrari's engineers should be free to throw all they can at the SF15-T for the twisty bits, without worrying unduly about the consequences.

Secondly, Pirelli will bring the soft and medium compound tyres to Hungary, for the first time since April's Bahrain race.

Ferrari has generally performed better when the tyres have been softer and/or track temperatures have been high enough to turn the rubber to mush.

OBJECTIVE: A decent showing at high-downforce Monaco earlier this year means Ferrari should be aiming for at least a three-four finish this weekend. 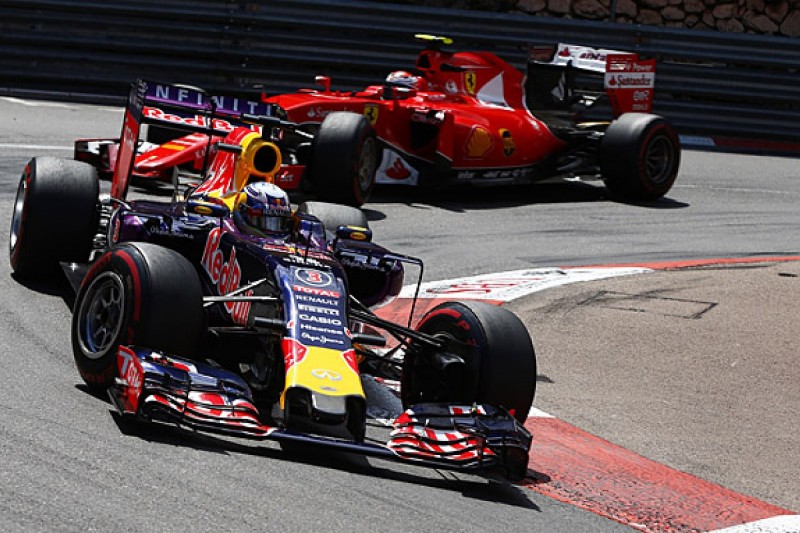 RED BULL
Daniel Ricciardo opportunistically won last year's Hungarian GP, but this season has been far tougher for a team hurt by the 2015 aerodynamic regulations and compromises made in setting-up the RB11 to account for Renault's substantial power deficit to Mercedes.

The former world champion squad made significant strides with its car at Silverstone, enough to leave it hanging on to an underperforming Ferrari.

Nevertheless, this incremental improvement is cause for genuine optimism.

Furthermore, Ricciardo said May's Monaco GP, which took place on a similar tight and twisty circuit to the Hungaroring, was the only place Red Bull has been able to "throw everything we have" at its car.

There, both Ricciardo and team-mate Daniil Kvyat were able to challenge Raikkonen's Ferrari in the race. The hope will be for another fight this weekend.

OBJECTIVE: At the very least Red Bull should be aiming to beat the Mercedes customer teams, including Williams. 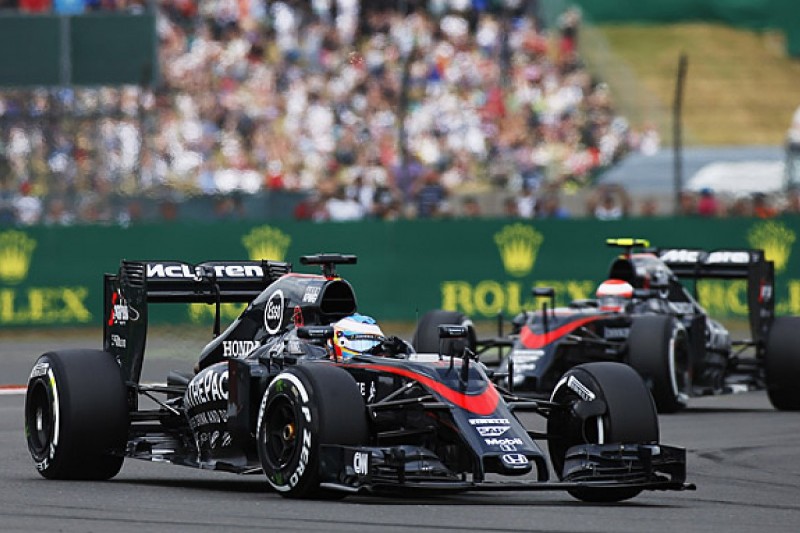 MCLAREN
Given its dire competitive situation on most weekends, McLaren tends to concern itself with the percentage pace gap to the leaders.

Last time out at Silverstone, Fernando Alonso lapped within 101.641 per cent of the pace set by Raikkonen's Ferrari in Q1 and was delighted by the handling of the short-nosed MP4-30.

But Ferrari was eventually out-qualified by Mercedes and Williams, which both made it through Q1 without running the faster tyre, so McLaren was further away from the truly fastest cars than it looked.

In terms of a direct comparison, one of McLaren's best outings actually came in Canada, where Alonso qualified within 102.163 per cent of Lewis Hamilton's Mercedes running a detuned Honda engine on a power track!

Given Honda's well-known struggles, we have to be a little more intuitive when analysing how McLaren actually stacks up.

The team is constantly updating the MP4-30, but Honda's on-going power deficit means the car carries a big drag penalty for the downforce that comes with its new upgrades.

Simply looking at the pecking order, McLaren's best performance of the season by far came at Monaco, where Jenson Button qualified 12th and came within a tenth of making Q3, before going on to finish eighth in the race.

Its pace was also fractionally better (by 0.014 per cent) than it was in Montreal.

That bodes well for the similar demands of Hungary, and if Honda can find enough reliability to finally run its ERS at full power then McLaren should be in its best shape yet.

OBJECTIVE: If the car runs smoothly McLaren should firmly target the lower-end of Q3 and more points this weekend.