When will Formula 1 return? The best-case versus worst-case scenario

As the COVID-19 pandemic continues to put the Formula 1 season on hold, fans are pondering when racing will finally return and the 2020 campaign will begin 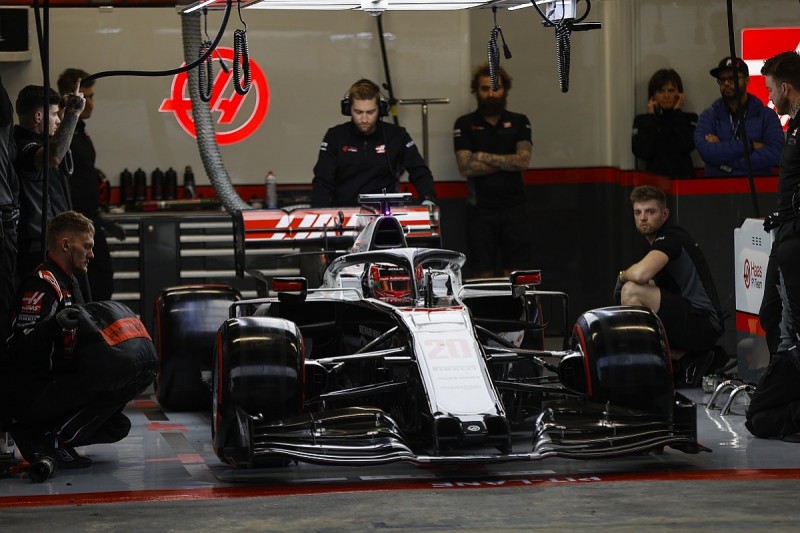 The opening nine races of the season have all been called off, the most recent being the Canadian Grand Prix that was scheduled for June 14.

Teams are in constant discussions with the sport's bosses about what the most likely course of action is as the world continues to grapple with the fluid nature of the pandemic.

So what are the best-case and worst-case scenarios for the 2020 F1 season?

The best-case scenario: 19 races starting in the summer

While the majority of European countries remain on lockdown and have scrapped all major sporting events in the coming months, there are still ambitions to get the F1 season underway in the summer.

F1 CEO Chase Carey said at the end of last month a 15-18 race calendar remained possible, albeit heavily altered from the planned schedule, with an extension into 2021 under consideration.

But F1 managing director Ross Brawn revealed on Wednesday that as many as 19 races could still go ahead this year if the season can start in July. 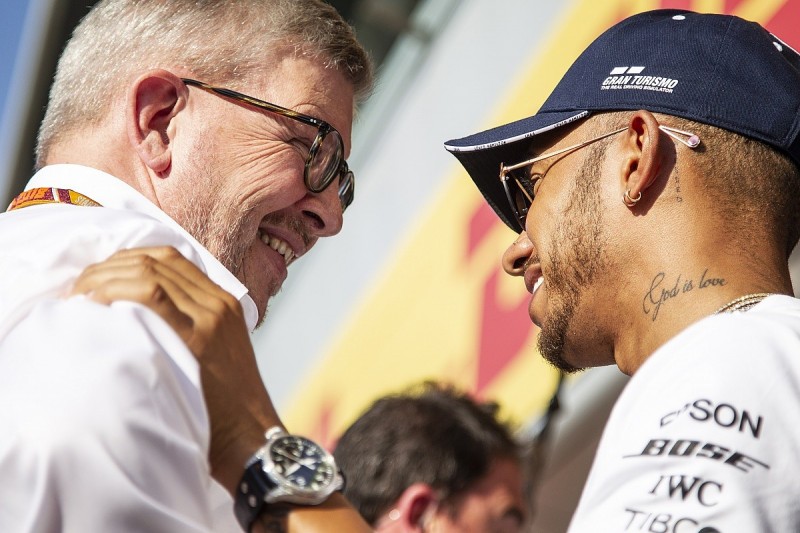 "But we have looked at all the logistics. We think we can hold an 18 to 19-race season if we are able to get started in July."

Only the Monaco Grand Prix has been formally cancelled for 2020, with a further eight races only being postponed, meaning the majority of them could be rescheduled as part of a series of triple-headers to reach 18 or 19 races.

All options are being considered, including starting the season behind closed doors, running condensed race weekends and double-header events.

A 19-race calendar may seem ambitious, and it would undoubtedly put a big strain on the entire F1 paddock. But if it helps give the teams and promoters something close to a complete season, it may be worthwhile for the future of the sport.

The worst-case scenario: No championship at all in 2020

With every race that gets called off, concerns are growing for many that there may be no championship at all in 2020 - something we half-jokingly suggested may be good for F1 back in February, albeit under vastly different circumstances.

The fluid nature of the COVID-19 pandemic means it is difficult to forecast just how long it will be until life returns to anything like normal. China has recently started to ease its lockdown restrictions amid falling death rates, but remains acutely aware of a possible second wave of infections.

Even if the pandemic does not escalate further, there may still be concerns among nations and promoters of holding international events this year. Major events such as the Olympic Games, the UEFA Euro 2020 football championships and Wimbledon have already been postponed until 2021, making it not unimaginable that F1 could face a similar fate. 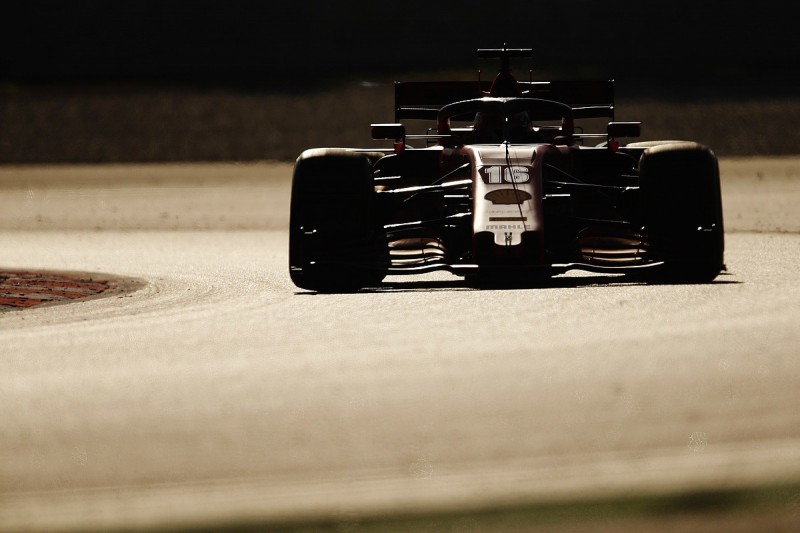 F1 must hold eight races across three continents for 2020 to count as a world championship. Brawn said the season could start as late as October and still reach the required number.

"We could achieve eight races by starting in October," he said. "So if you wanted a drop-dead point, it would be October. But then there is always the possibility we could run into next year."

So long as a home can be found for eight races by October, then we will get a championship this year.

What is the most likely outcome?

Realistically, somewhere in-between the two extremes appears to be the most likely outcome for F1 in 2020 - but it still remains unclear just what form the championship will take.

A 'soft' return for F1 behind closed doors is likely initially, to at the very least help boost the championship's race numbers and ensure there are no issues - for any problems would be extremely damaging on a number of levels.

The opening race would need to take place in Europe and be accessible for all 10 teams, with Brawn acknowledging the need for stringent tests and restrictions for those attending to ensure its running.

"Our view is that probably a European start will be favourable, and that could even be a closed event," Brawn said. 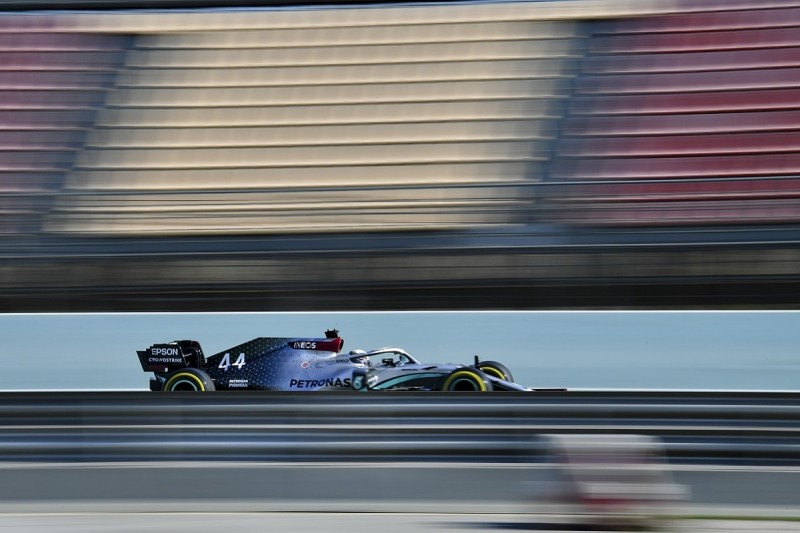 "We could have a very enclosed environment, where teams come in on charters, we channel them into the circuit, we make sure everyone is tested, cleared, there is no risk to anyone and we have a race with no spectators.

"That's not great, but it's better than no racing at all."

The French Grand Prix on June 28 currently stands as the first unchanged race on the calendar, followed by the Austrian Grand Prix one week later.

The running of the British Grand Prix, scheduled for July 19, is set to be ruled on by the end of the month by Silverstone officials.

If the pandemic has abated enough by the time summer rolls around, then perhaps a race count proposed by Brawn may be within reach. It will be a difficult jigsaw for the sport's stakeholders to piece together.

All dates will remain up in the air for now. But the hope is that sooner rather than later, F1 can get back up and running with races, and give us some semblance of normality within motorsport.

The F1 leader who's arrived at a crucial time