Marcel Fassler is best known for winning the Le Mans 24 Hours on three occasions, as well as a plethora of other successes in sportscars. But before all that, he was given the chance to be a Formula 1 driver "even if it was only for one day".

It’s hardly surprising for a recently retired three-time Le Mans 24 Hours winner to have “absolutely no regrets” when recalling their time in motorsport.

Marcel Fassler’s top-level racing career spanned 20 years, contesting of the DTM in the first half of the 2000s before a switch to sportscars yielded a Spa 24 Hours-winning stint at Corvette, followed by his most successful spell at Audi, concluding his contemporary racing career at the end of 2020.

While the trio of Le Mans triumphs alongside Andre Lotterer and Benoit Treluyer will be rightly remembered, it was during his sophomore DTM season a decade prior that Fassler realised a childhood dream.

The amiable Swiss had been offered a Formula 1 test by fellow countryman Peter Sauber should he win a DTM race, and Fassler duly delivered at Oschersleben in his HWA-run Mercedes CLK in 2001. Sauber stayed true to his word and Fassler went for a seat fitting at Hinwil before Mercedes insisted that he drive a McLaren instead.

The intervention proved anticlimactic at first, with a single installation lap the only mileage completed at a waterlogged Silverstone before a postponement to a far more productive follow-up at Barcelona two weeks later. Fassler racked up over 60 laps in an “under the radar” test, and admits adapting from tin-tops to race-winning F1 machinery required a recalibration, both mentally and physically.

“I remember the braking was amazing,” recalls Fassler. “The first time I was braking at the end of the straight, I needed to put the throttle on again and upshift because it stopped immediately and I was like ‘Wow!’

“Afterwards I think it went not too bad. I did something like 60 laps, even knowing that I was really well prepared for the test, my neck was really hurting a lot in the last ten or 15 laps. But I’m still pretty proud because it was not just one car, it was one of the best cars in the field. That was something really special. 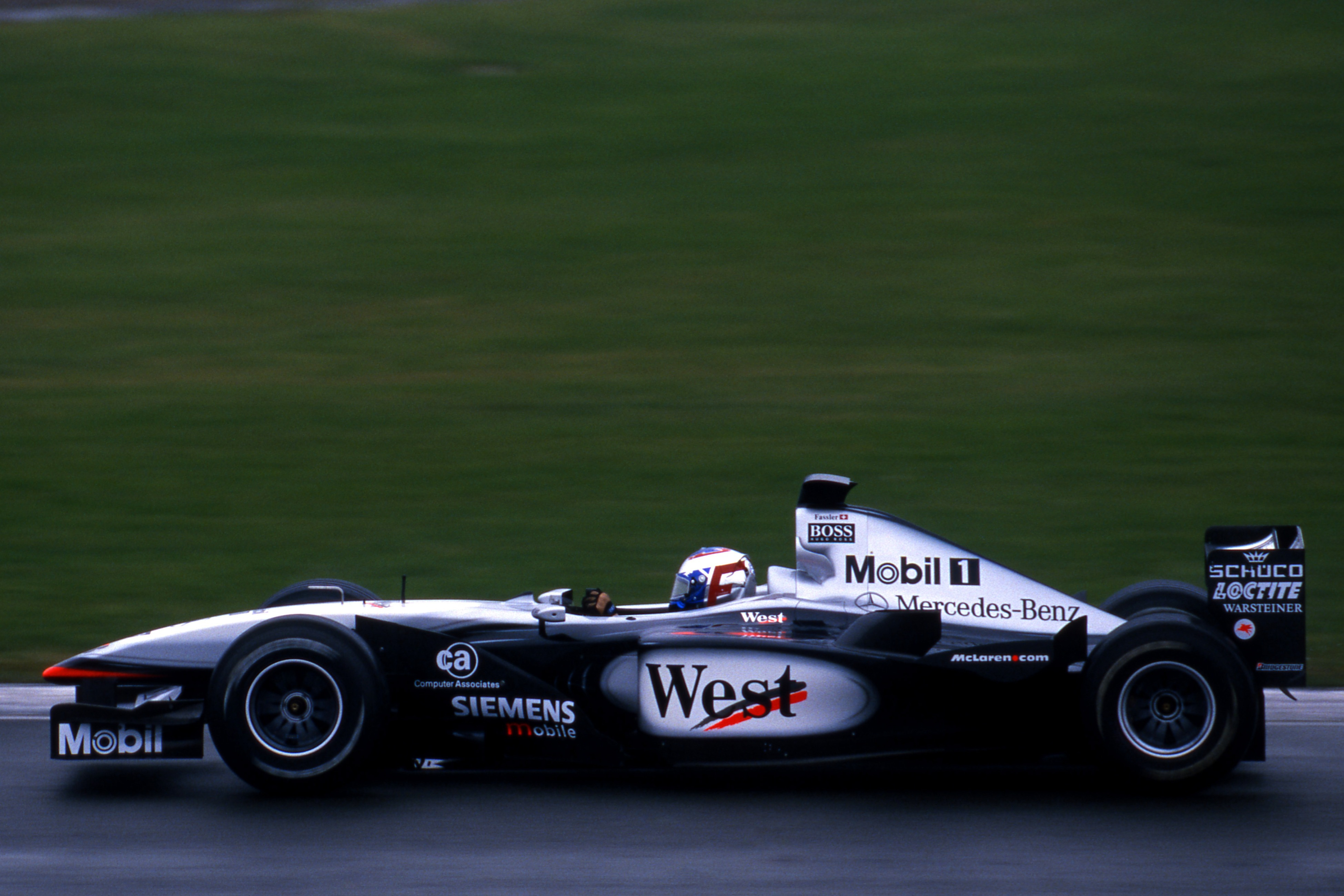 Marcel Fassler got to test a McLaren Formula 1 car in 2001, first at Silverstone and then Catalunya

“I still say I have absolutely no regrets because I still had a really good career and I could fulfil my dream of being a Formula 1 driver, even if it was only for one day! That was really great.”

"My chances were really like almost nothing. At least I got an opportunity which I think not many of the drivers would once have in their racing life” Marcel Fassler

“There were talks about [being] a second test driver, but because I was from Mercedes in a top car in DTM, we decided to keep the main focus on that. Also at that time Alex Wurz was the test driver who was very highly-rated anyway so I knew that my chances were really like almost nothing. At least I got an opportunity which I think not many of the drivers would once have in their racing life.”

After completing his final race for Corvette in last November’s Sebring 12 Hours, Fassler retired in March of this year, but remains more involved in motorsport than he had initially anticipated.

He still gets his fix of racing action from competing in events such as the Goodwood Revival for enjoyment, but his lack of contemporary driving commitments allows him to enjoy modern motorsport without the pressure of competing at the top level.

“I’m a happy retired man I have to say! I’m following on TV and everything, but I have to say it feels really good and it was the right time for me to take this decision,” he explains. 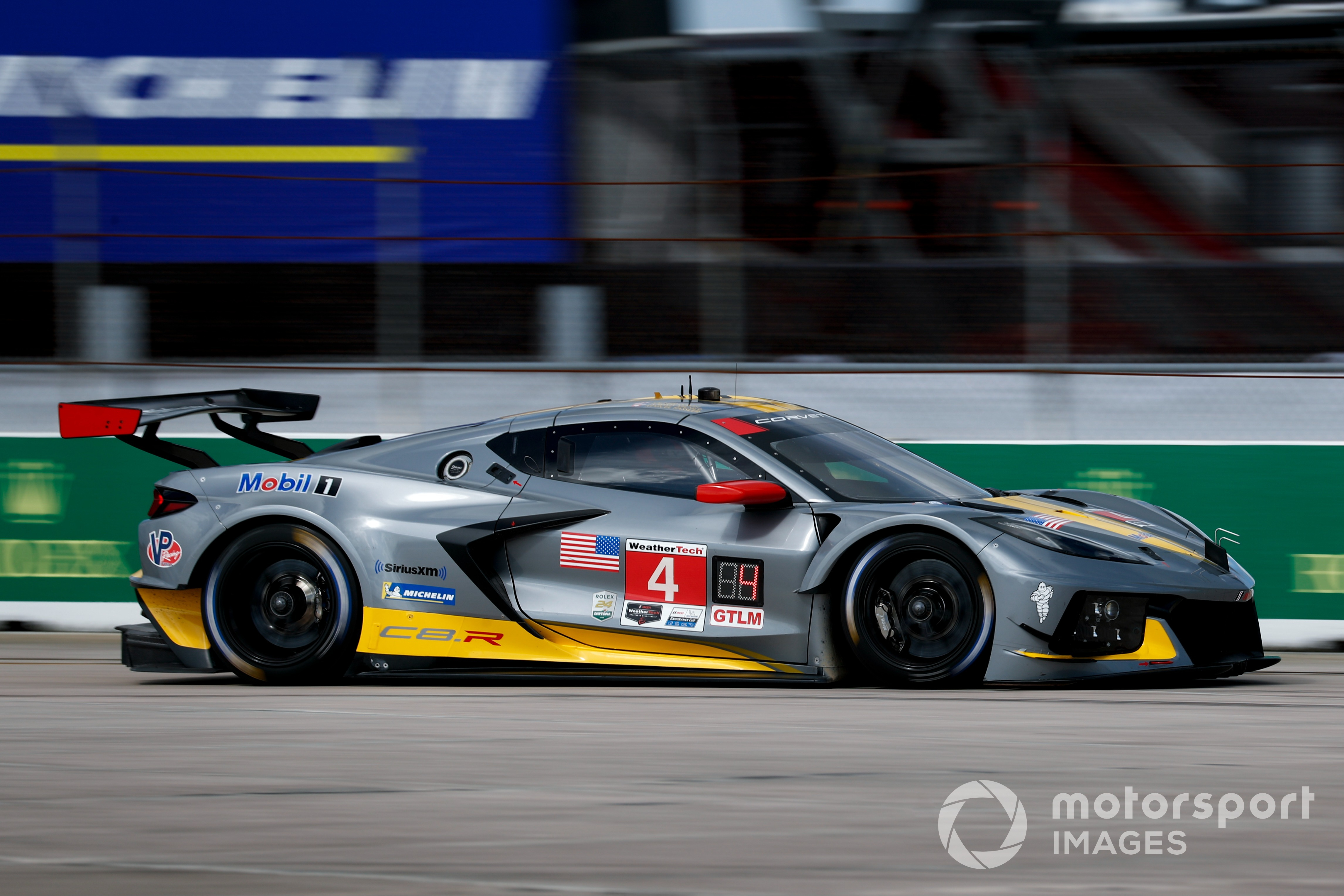 “At the moment I’m more busy than I actually was expecting, so I need to change something for next year! But it’s good fun, good challenges for me, it’s a lot to learn and I love what I do now.

“It’s fun to look how they do in motorsport now and I’m happy I do not have the pressure anymore!”

While the deal came together at short notice, Fassler is proud of his role in the outfit which went on to take victory in the Am championship, with Christoph Ulrich converting pole to overall victory at Paul Ricard as the highlight of a successful season.

“I’m happy because it was also a programme which we decided on a short notice. We got a really good product from KTM and we have an Am car, and we won already in Spa the championship on this one,” says Fassler.

“We had a really good Swiss driver which made it happen for us, and for us I’m a bit proud that I was a part of that performance in the team even now, not as a driver. I think in the first year if we can win championships and races, podiums and everything it makes me really proud.” 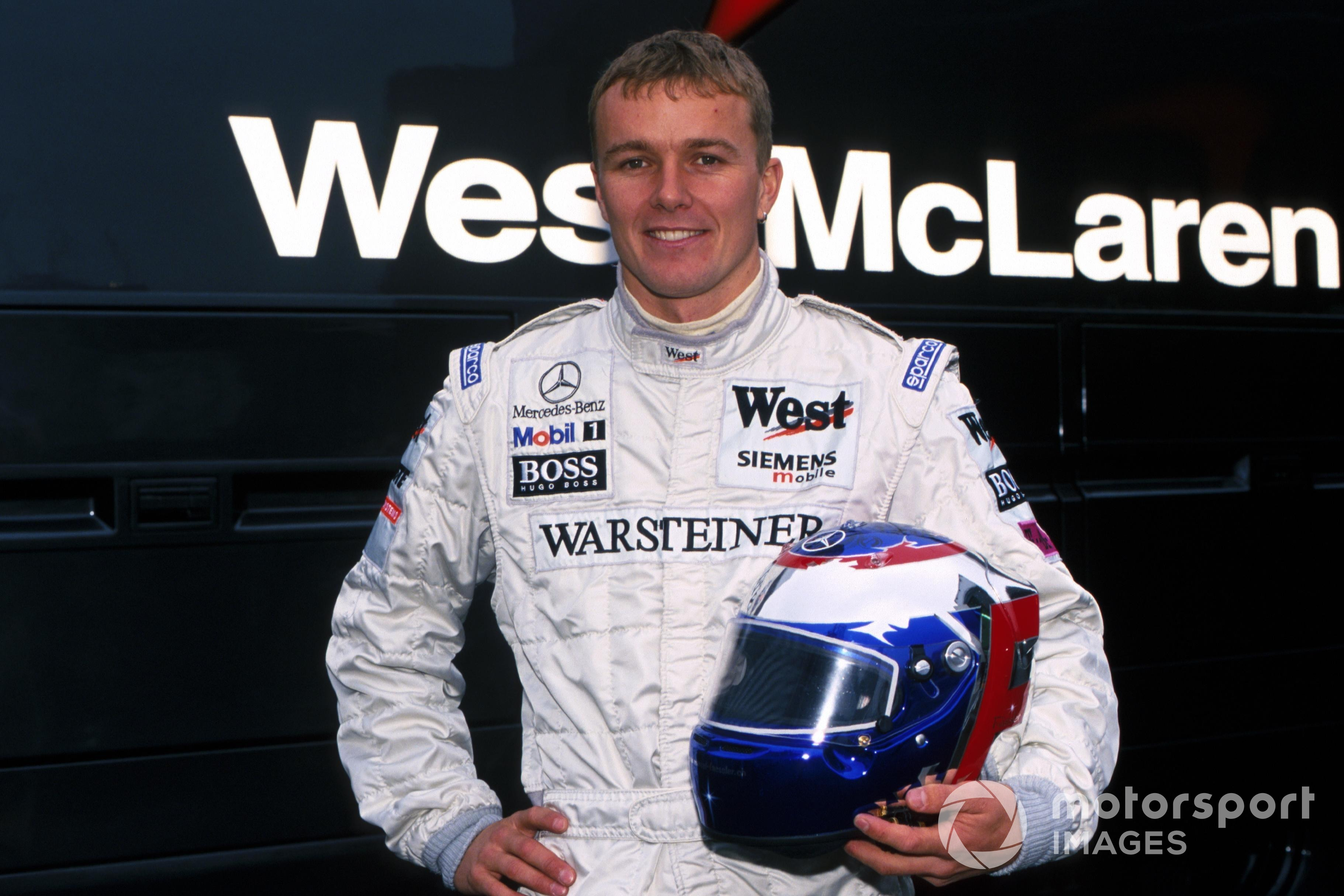 Fassler got to call himself an F1 driver "even if it was only for one day!"