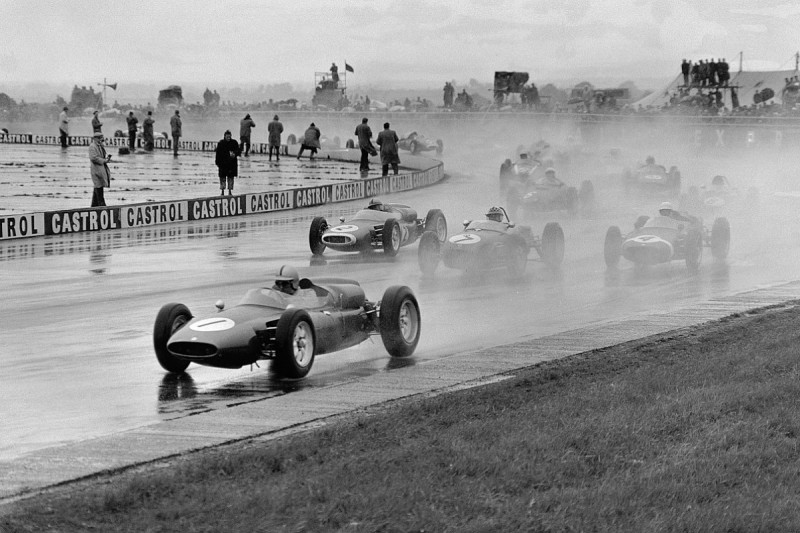 When a breakaway series tried and failed to usurp F1

Threats to form a new series come up routinely during Formula 1 arguments, but in 1961 things went beyond words. The 3.0-litre Intercontinental Formula series it spawned produced an all-time great Stirling Moss drive, but momentum didn't last

He misread the room, it is fair to say. Britain's racing establishment had gathered at the RAC Club on Pall Mall to celebrate its first world champions: Mike Hawthorn and Vanwall, and Cooper's rear-engined breakthrough; French party poopers, therefore, beware.

Yet Augustin Perouse, President of the Commission Sportive Internationale, the sporting arm of the FIA, blundered on. Brushing aside the invited viewpoints of Hawthorn and Stirling Moss, plus those of team bosses Tony Vandervell and Charlie Cooper, his announcement of a Formula 1 of reduced power (1500-1300cc normally aspirated) and increased weight (500kg minimum) for 1961 went down like a loose spanner in the footwell.