Having established himself as a grand prix winner in his first two seasons of Formula 1, a disastrous 1967 campaign with BRM led to a meeting between Jackie Stewart and Ferrari. In an astute move, the Scot turned down the drive for 1968 and went on to become an unstoppable force with Ken Tyrrell

Between 1968 and 1973 Jackie Stewart won 25 world championship races and three drivers' titles. Ferrari won just eight points-paying grands prix during that time, but things could have been different if plans for 1968 had gone the way Enzo Ferrari intended.

During his unsuccessful 1967 campaign with BRM, Stewart made what was supposed to be a secret visit to Maranello to talk about a possible deal.

"It was like Star Wars in comparison to any F1 operation everywhere else," recalls Stewart. "I was impressed, but I didn't know what to do, so I said I'd think about it.

"He wanted me to drive F2 as well as F1 and I said, 'I drive for Ken Tyrrell'. He said he'd give us the engines then if I wanted to drive the Matra, but he needed it red. I said it's blue, and we agreed it would be blue at the bottom and red on the top. That was a big deal."

Before anything was signed, Stewart travelled to Enna-Pergusa for a European F2 round with his Matra team-mate Jacky Ickx – who asked if he would accept the Ferrari offer. Stewart was shocked to discover that Ickx too had been approached.

"I said, 'Well in that case you should take the drive because I'm not going to take it'," says Stewart.

"I was already frightened about Ferrari. I knew of their reputation and history with drivers. Shell wanted me to do it and it was good money, but it was an instantaneous thing.

"I phoned Franco Gozzi and told him the deal was off. He said, 'But you shook Il Commendatore's hand'. And I said, 'Yes, and he shook mine, but now Jacky Ickx tells me that he's been offered my drive'. He said, 'There must be some mistake'. I said, 'Well, it's a mistake that tells me I shouldn't be driving for Ferrari'." 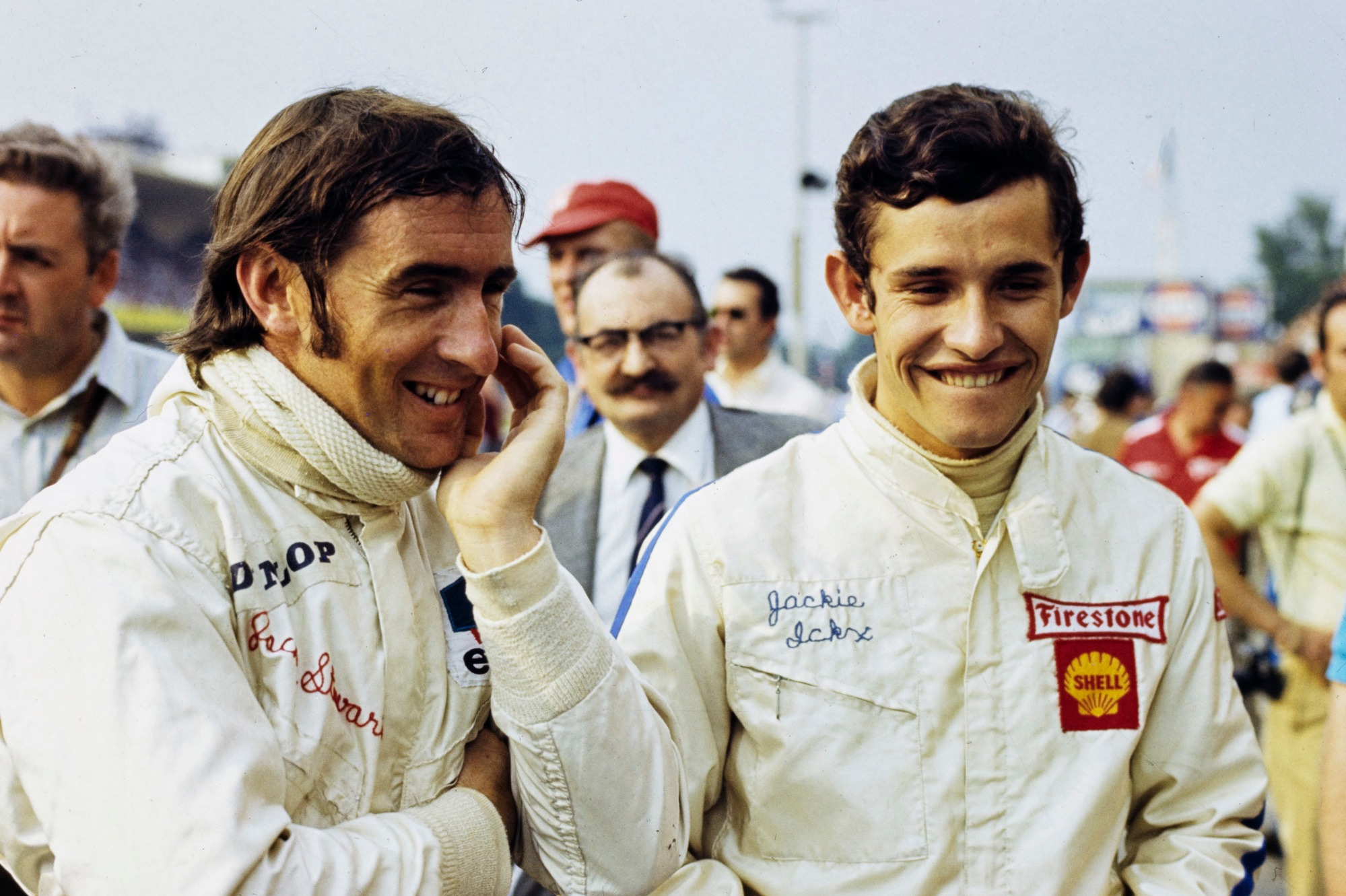 Stewart elected not to take up Ferrari's offer, leaving the path clear for Ickx - but it proved a blessing in disguise for the Belgian

Ickx did indeed go to Ferrari, while Stewart, Matra and Tyrrell joined forces, narrowly missing out on the 1968 F1 crown before dominating the following year. By the time Ferrari won its next title, Stewart had won two more championships with Tyrrell and retired. But what if he had signed?

Firstly, it's quite possible that, without Stewart, Ken Tyrrell would never have founded his eponymous team, meaning one of F1's great marques, not to mention cars such as the P34 six-wheeler, might not have existed.

Stewart's career might have been more tricky too. Rising star Ickx won the French GP in 1968 and team-mate Chris Amon led more laps than anyone other than Stewart and Graham Hill that season, but poor luck prevented a title challenge.

The 1969 season was a poor one for Ferrari with Chris Amon scoring its only podium – Ickx flourishing by moving for a season to Brabham – and while the 1970 312B was a better proposition than the March 701 Stewart was saddled with, Ferrari returnee Ickx couldn’t recover his points deficit to Jochen Rindt after the Lotus driver was killed at Monza.

Ickx's time at Ferrari after that was largely frustrating, but could Stewart have been a galvanising force in the way that Niki Lauda was after Stewart retired? It's impossible to say, but this is probably one of motorsport's what-ifs in which the driver made the right call.

Ferrari certainly struggled more without Stewart than Stewart did without Ferrari. 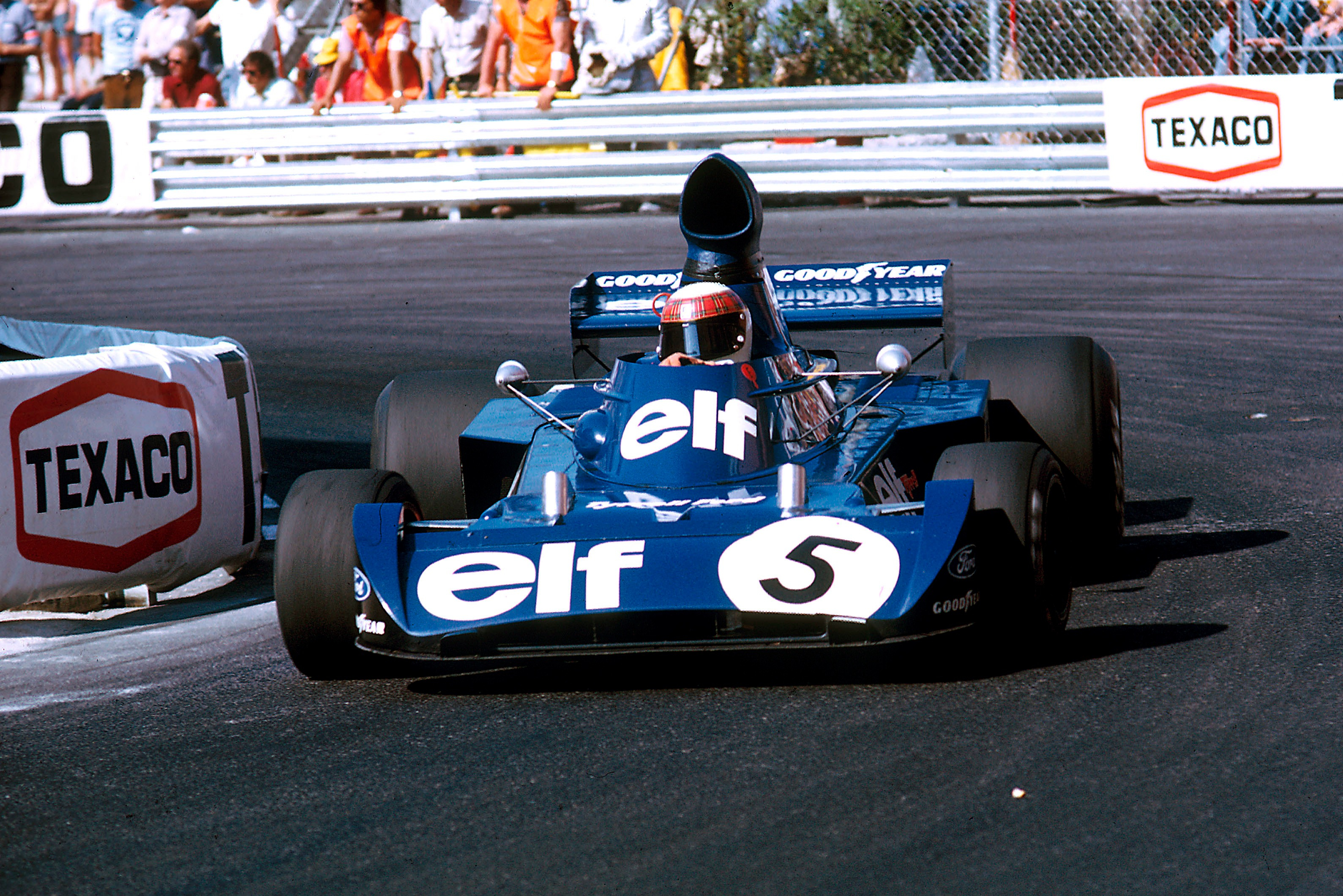