After the COVID-19 pandemic forced a four-month delay to the start of the 2020 season, F1 drivers were left to busy themselves with outside pursuits.

Most opted to keep some kind of involvement in motorsport by engaging in Esports, with the likes of Charles Leclerc, Lando Norris, George Russell and Alexander Albon all competing in virtual racing events.

But then-Ferrari driver Vettel kept a low profile through lockdown, and has now revealed that he completed an internship in organic farming to learn more about agriculture.

Vettel has previously spoken about his interest in nature and farming, and was unveiled as an ambassador for the BioBienenApfel initiative this week that looks to protect habitats for insects.

"Since I had more time than I had actually planned, I thought about what I could do and what interested me," Aston Martin driver Vettel explained, revealing that he moved to learn more practical farming skills.

"That's what interests me. At some point you realise that not every vegetable is the same, not every apple has the same nutrients, and then you ask why.

"Then you realise very quickly where the apple comes from and how it is grown - and that's how the doors opened for me.

"The theory interests me and I read about it a lot. But to learn more from the practical side and talk to the people who deal with it on a day-to-day basis, that was very interesting." 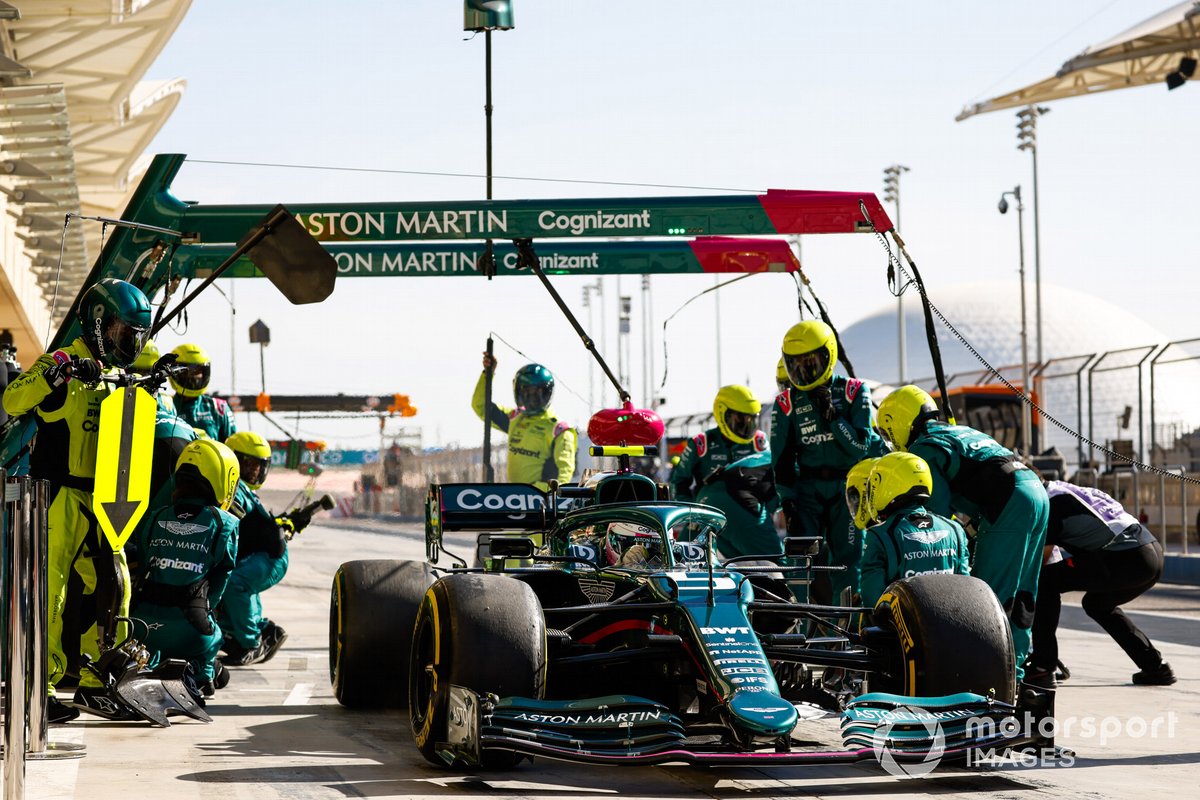 Vettel explained how he wanted to plant a meadow for his young daughters at their home in Switzerland in the shape of a love heart.

"Since I didn't want to settle for a small heart, I then staked out the heart a bit bigger," Vettel said.

"The girls were there at the beginning, but then I was alone with the spade and that was very exhausting.

Vettel is not the only F1 world champion to have shown an interest in organic farming and cultivation. 1979 world champion Jody Scheckter has owned a biodynamic farm in the UK for close to 15 years.

But Vettel dismissed the idea that he would have a second career in farming, saying it was "still far away, of course".