Ferrari's Sebastian Vettel set the pace in final practice for the Italian Grand Prix, but Formula 1 title rival Lewis Hamilton was less than a tenth slower ahead of qualifying 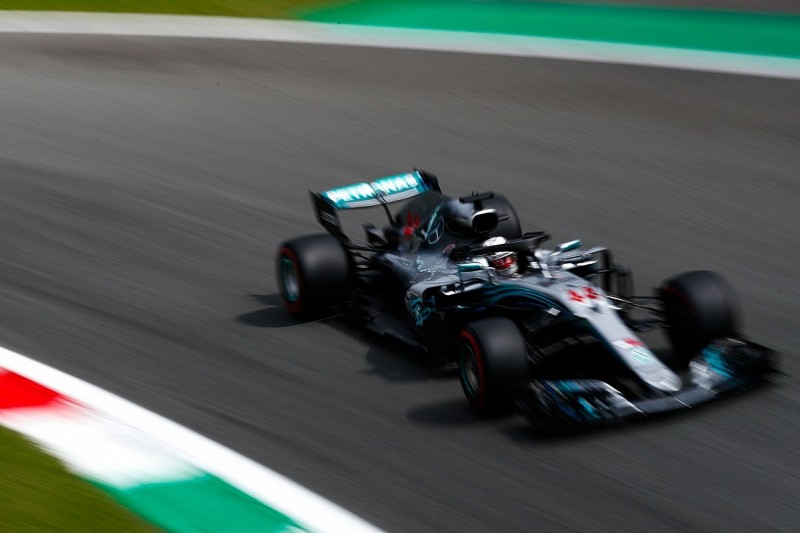