Williams has decided against taking a Mercedes gearbox next year, following discussions with the German car manufacturer about the potential for a closer Formula 1 collaboration

On the back of a difficult 2018 F1 campaign, Williams has been looking at how best it can do things differently in the future to turn its fortunes around.

One idea was to expand its partnership with Mercedes beyond just an engine supply, and take its gearbox as well.

As well as cost savings, such a move would allow Williams to also focus more of its effort on performance improvements.

It is a strategy that Haas and Sauber have with Ferrari, while Force India also takes its gearbox from Mercedes.

But following internal discussions at Williams, and preliminary talks with Mercedes, the Grove-based outfit has now decided against the move.

Speaking exclusively to Autosport, deputy team principal Claire Williams said: "We are not taking the Mercedes gearbox. There is no increased collaboration outside of the engine deal.

"We talked about it and explored the opportunity with Mercedes. And it didn't make sense for us for a number of reasons."

The thought process surrounding taking the Mercedes gearbox comes at a time when F1 is engaged in an intense debate about collaborations between teams - and concerns that manufacturers will user smaller outfits to work for them to help get around future budget cap restrictions.

Williams does not like the idea of teams working together in such a way, but knows that if the rules do not change and the competitive advantages of doing so remain, then her team will have to change its policy in the future.

"Of course we have evaluated whether we want to do something like that this year, but it didn't work out for us, for whatever reason, right here and right now," she added.

"That is not to say that we have closed the door on it completely. I would much rather the regulations changed to close the door on the whole thing completely.

"It wouldn't be ideal, but you have to adapt to the changing times, otherwise you become dinosaurs." 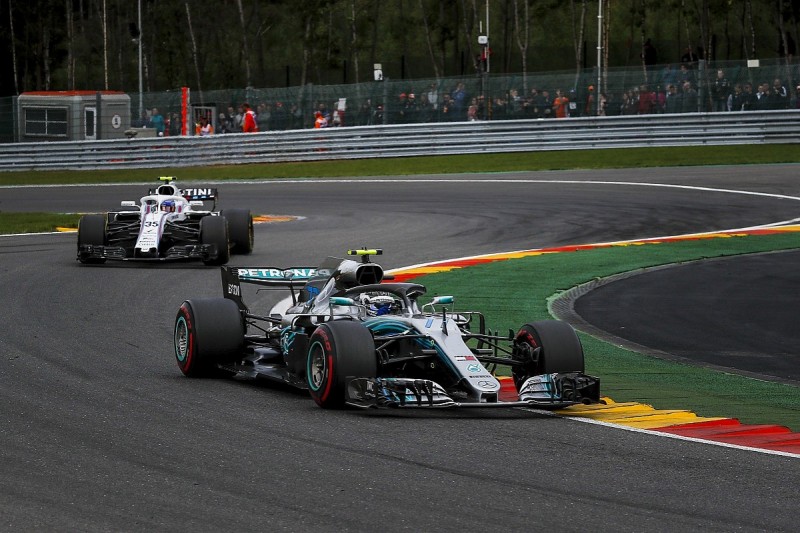