© 2021 Motorsport Network. All rights reserved.
TV Buy tickets Store
Previous / Congested 2020 F1 calendar may escalate costs for small teams Next / The quality F1 has lacked that it needs most in this crisis
Formula 1 / News 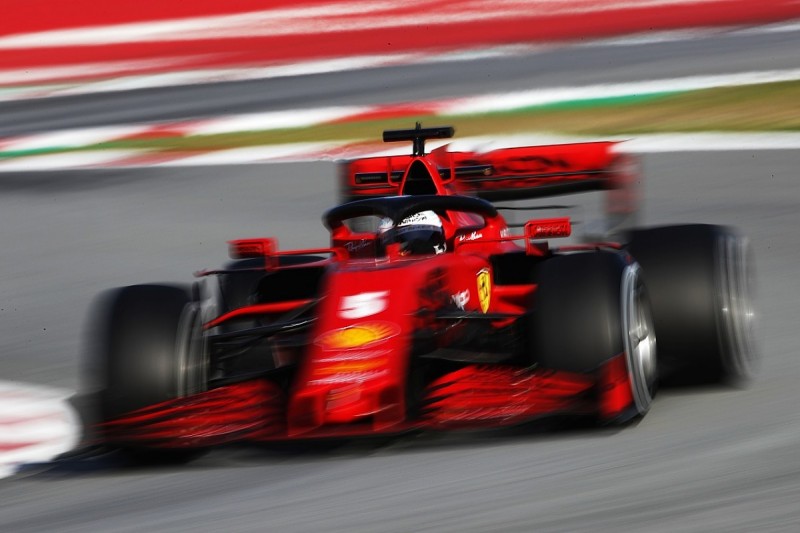 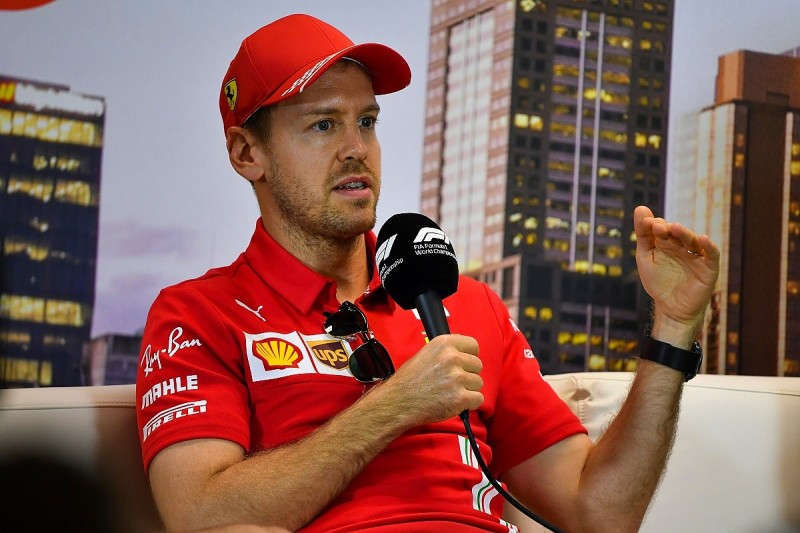