Sebastian Vettel says he came 'close' to retiring from Formula 1, before being won over by the potential he sees to race for Aston Martin

Speaking ahead of the Tuscan Grand Prix on the day that he announced he would be switching to Aston Martin 2021, Vettel admitted it had not been been an 'easy' call to decide what was best for his future.

He confessed that he had weighed up the pros and cons of walking away from F1 rather than staying on.

Asked how close he came to retiring from F1, Vettel said: "Close - but is there a measure of how close you can get?

"It was close in terms of having a lot of thoughts and I have to put myself first in that regard. What's best for me?

"What I've decided now, I believe it's the best for me and I'm looking forward to prove that."

Vettel explained that it had not been a straightforward decision to commit to Aston Martin, but one of the key factors that won him over was the change of regulations coming in - including a budget cap - that is aimed at levelling the playing field. 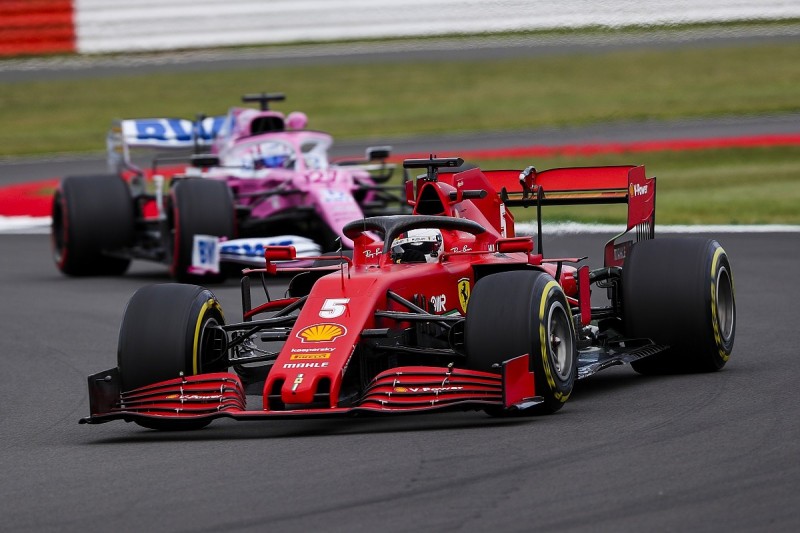 "It wasn't an easy call because the last weeks and months have been quite intense for me," he explained.

"It's different and new situation for me to be in and, as I have put out from day one, I felt like I wanted to remain in Formula 1 if there is something that really attracts.

"It was getting more and more clear the team's performances this year have been very encouraging and I think even more than that, is where the regulations are going, into hopefully a more and more level playing field.

"I think it will be a lot of firsts and the first time for the team to be in a position to have probably the same money as other teams and show what they are capable of.

"So anything I can do to help, I am very excited about and I am looking forward to it.

"Things are coming in the right time and in terms of the announcement, it has not been a long time since it was final.

"Obviously Checo [Sergio Perez] made the announcement last night and then I think it was only right to respond straightaway."

Why Aston Martin is the perfect next step for Sebastian Vettel