Sebastian Vettel has admitted that he is in "loose talks" with Racing Point over a 2021 Formula 1 drive, but is not under pressure to make a quick decision 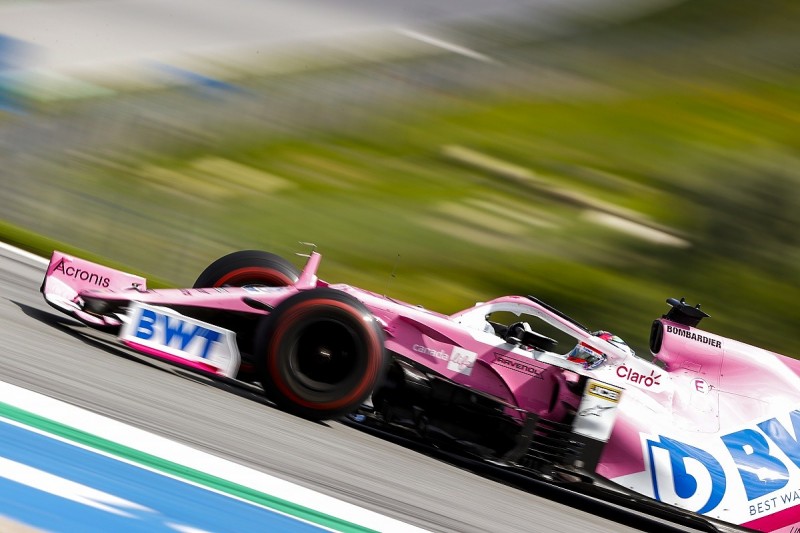