Verstappen: Red Bull has "definitely overachieved" in F1 2020 so far

Max Verstappen believes Red Bull has "definitely overachieved" by splitting the Mercedes drivers in the Formula 1 championship, and that the team must "accept the situation" it currently faces 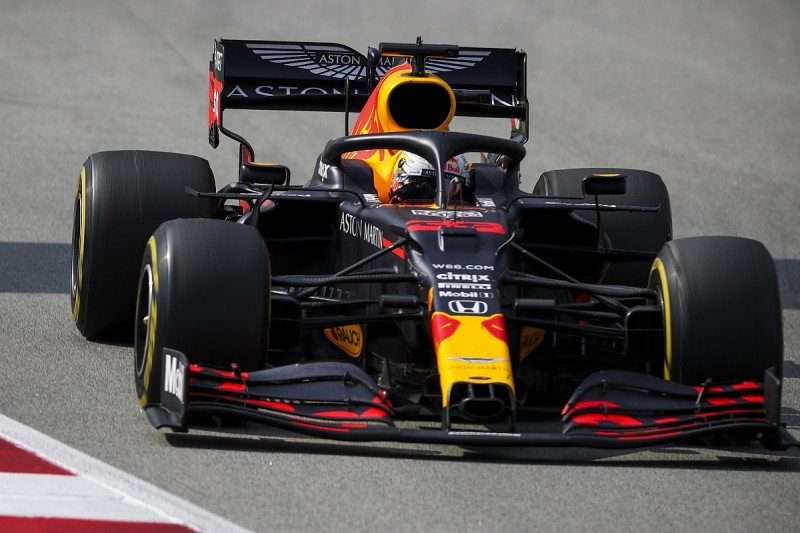