Max Verstappen says he would have preferred a penalty for overtaking Formula 1 rival Lewis Hamilton off-track at the Bahrain Grand Prix's climax, rather than handing back the lead.

After reeling in leader Hamilton on fresher tyres during an absorbing duel, Verstappen used the DRS with four laps to go to attack the Briton into Turn 4.

Verstappen managed to pass Hamilton around the outside but went off the track at the exit, an area that the FIA stewards started policing halfway through the race.

Verstappen quickly let Hamilton past again on the following straight but was then unable to commit to another attack on the final three laps.

A radio exchange between Verstappen and team boss Christian Horner revealed the Dutchman was reluctant to hand the lead back to Hamilton, preferring to stay ahead and take a potential five-second penalty for gaining an advantage by going off the circuit.

"Why didn't you let me go? I could have easily got the five seconds. I prefer to lose like that than to be second like this," Verstappen fumed on the radio, thinking he would be able to gap Hamilton in clear air.

Horner replied explaining the team immediately received word from race control that Verstappen would have to cede the lead. 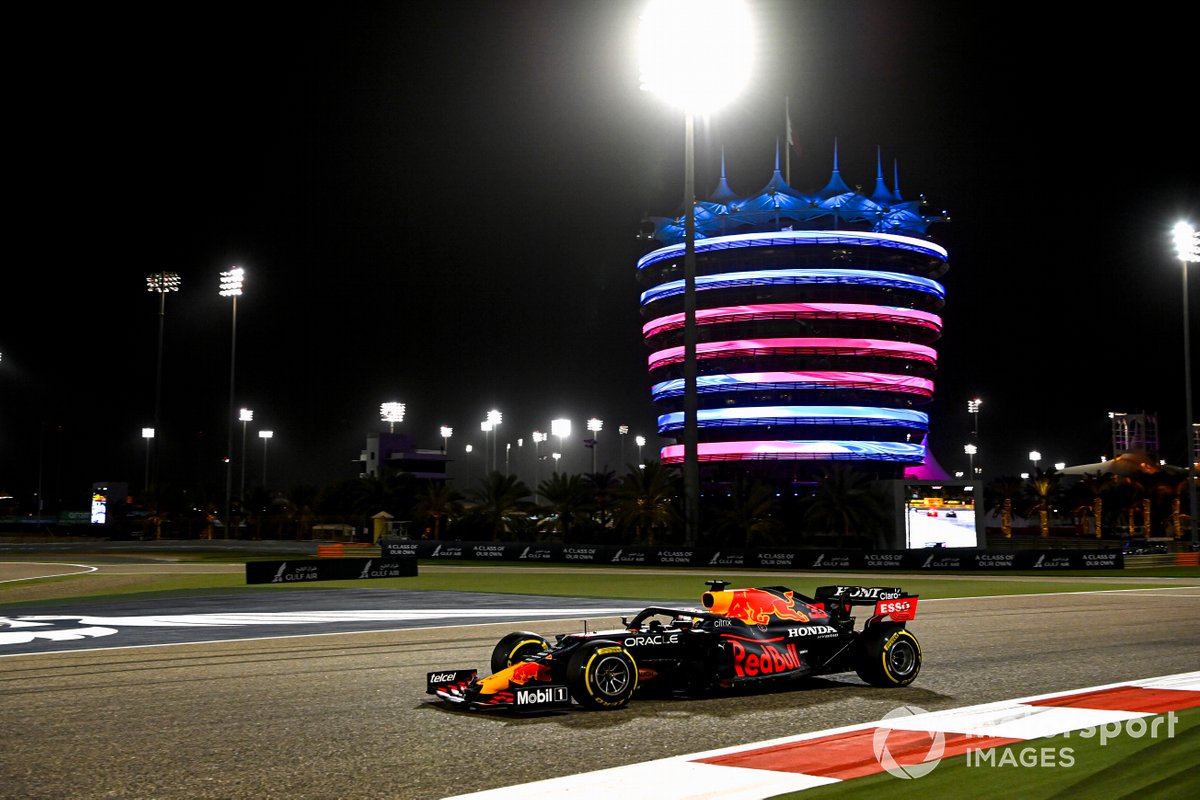 After the finish, Verstappen admitted it was a "shame" to lose his first encounter with Hamilton of the 2021 F1 season, but also thought it was great to be able to challenge Mercedes from the start of the season, something Red Bull has not managed in previous years.

"It's of course a shame but you also have to see the positive," Verstappen said. "We're really putting the fight on to them and I think that's great to start the year like that."

After ceding the lead back to Hamilton, Verstappen was unable to threaten the world champion again on the final few laps, finishing seven tenths in arrears.

Verstappen appeared to struggle getting up to speed coming out of slower corners, an issue that intermittently plagued the Dutchman from the very beginning.

"I don't know what happened there, I don't think that was completely solved the whole race in the low-speed corners," he added.

"We'll have a look at that, but overall we managed to finish the race of course, and score good points."