World champion Max Verstappen says it would be a "big shame" to his lose "favourite track" Spa-Francorchamps from the 2023 Formula 1 calendar.

As F1's owner Liberty Media is seeking to expand the calendar with new races outside Europe, Spa's Belgian Grand Prix is one of the traditional European races under severe threat.

The Belgian GP organisers are making a last-ditch effort to save the historic race and seal a new contract with FOM, after the track invested in upgraded facilities and committed to improve its entertainment offering during the grand prix weekend.

But with South Africa likely to join Las Vegas as new venues on 2023's 24-race calendar, Belgium - along with France - is set to miss out.

Belgian-born Verstappen, whose Dutch fanbase has provided the race with a sell-out crowd in recent years, said Spa-Francorchamps is his favourite track thinks it would be a "big shame" if it disappears from the calendar.

"It would be a big shame to lose Spa. It's my favourite track in the world and also with the recent changes they did to the run off and stuff," Verstappen said.

"I think it's just an amazing track in a Formula 1 car, any car to be honest, with all the high speed corners and the flow it has in general." 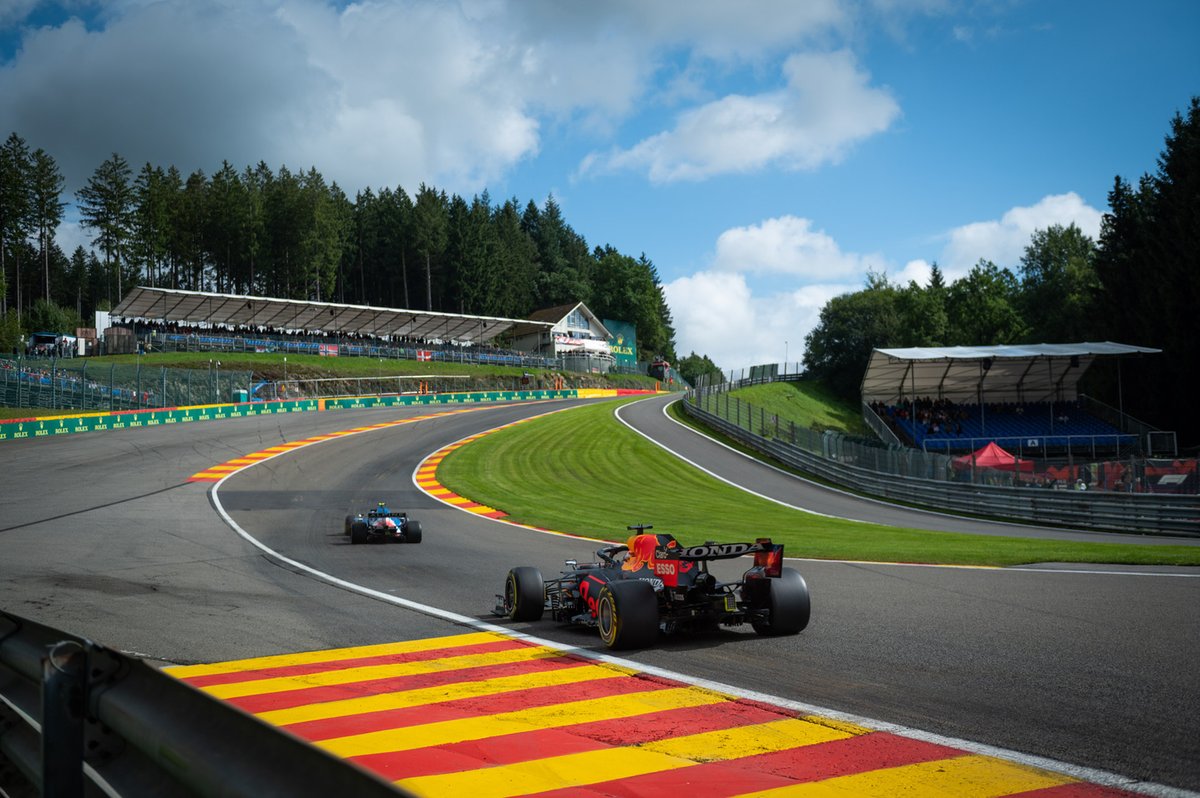 While Spa's organisers are not keen on alternating their race with France or another venue, that option might soon become the only way to save both races from disappearing altogether.

Ferrari's Carlos Sainz hopes a compromise can be found so that F1 can still visit Spa every few years.

"I think there's a compromise to be found, because in the end, I think we all love going to France, to Spa but at the same time the sport is growing so much," Sainz added.

"I guess there's a lot of new places that are paying quite a lot of money to be part of Formula 1. And it's difficult, as a business point of view, to say no to that.

"I think the best compromise would be to do rotation and I understand France or Spa maybe cannot afford to be in the calendar every year but I hope that at least every two or three years we can visit Spa in a Formula 1 car.

"I just wish that even if Vegas, South Africa, whatever is coming, that we can still go to back to France or back to Spa every now and then to keep enjoying those kinds of circuits.