The Finn started his final lap in 15th, but after being passed by Sergio Perez, Maldonado dived up his inside at the chicane.

Bottas, who was struggling with tyre degradation, believes they would have collided had he attempted to take the corner.

"I was trying to block him on the inside, but he braked so late that I didn't have anywhere to go other than straight over the chicane, so it was quite risky," Bottas told AUTOSPORT.

"If I had kept to my line, we would have crashed for sure.

"Maybe it was not the fairest move, there was a big risk of colliding.

"I braked late, but he braked so late that there was no space for two cars and I was on the outside and he was right on the white line so I had to go straight."

Maldonado believes he attempted a fair racing move, describing his pass as "clean".

"It was racing, it was the last lap and all the other cars were passing him," Maldonado told AUTOSPORT.

"He had a bad exit from the previous corner and I was much quicker than him.

"He left the space and I tried to go for it. 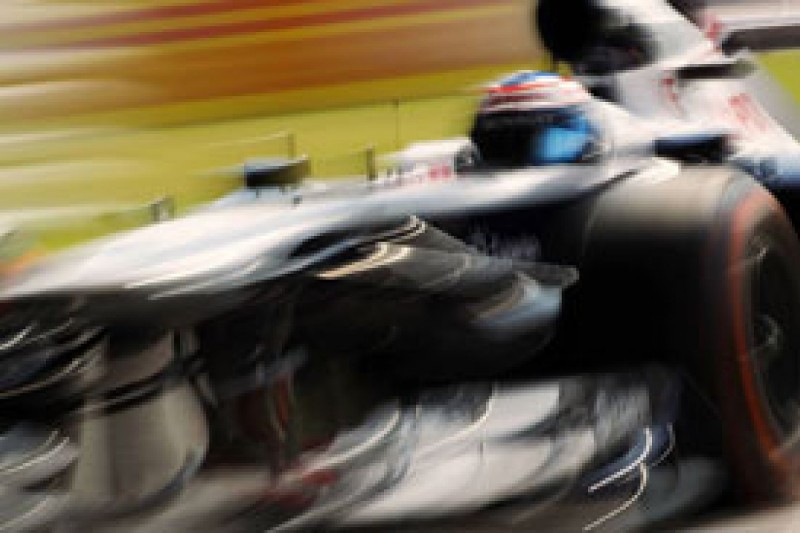 "It was close, but quite a clean manoeuvre."

"We didn't have any team orders," Pujolar told AUTOSPORT.

"All race, we had Valtteri in front and Pastor behind and we let them race and on the last lap they came close at the last corner, but that's how it is sometimes.

"You don't want to damage the car, but I guess it's part of racing."