Though Mercedes had won three of the five F1 races before Monaco in May, it struggled to fourth with Valtteri Bottas and seventh with Lewis Hamilton, who had qualified only 13th, as Ferrari finished first and second.

But it won three of the next four GPs, and turned a 17-point constructors' championship deficit to Ferrari post-Monaco into a 39-point lead by the summer break.

Mercedes had described its W08 as a "diva" to set up from the outset, and technical director James Allison said the low of Monaco actually proved beneficial.

"Monaco was a circuit where very few of the good parts of our car were on display and most of the uglier ones were," he told Autosport.

"And it was really helpful to us that in regard, because it focused our minds on where the issues were.

"It was very, very beneficial. Prior to Monaco, we had won a few races. We had been on pole in all but one of them.

"We clearly had a quick car and you can flatter yourself that this is all going to be fine, but it was really helpful for us to see that the problems we had needed to be dealt with, because we didn't like the experience of Monaco.

"But also the purity with which they were presented to us in Monaco also made it correspondingly much easier to diagnose what were the bigger factors and how to go about attacking them, so it was helpful in two ways - as a spur and as a diagnostic." 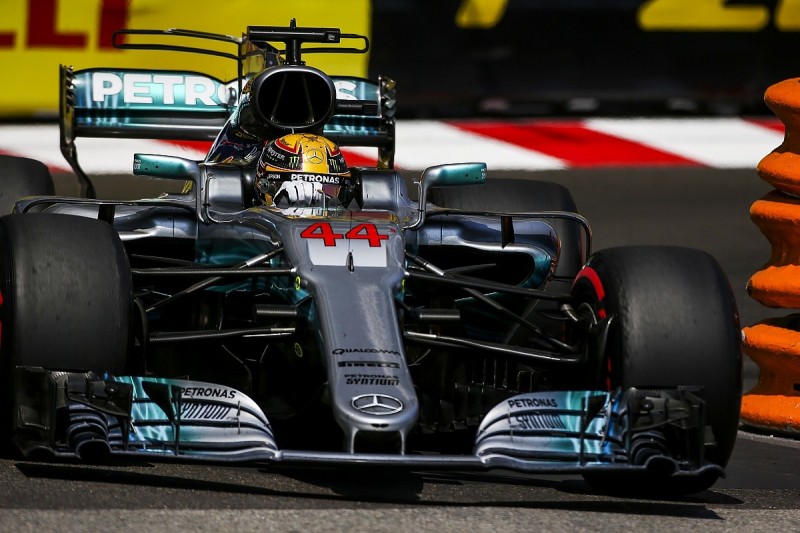 Allison said the "biggest step" Mercedes made in response to Monaco was "our understanding" of the car rather than any new parts.

"From after Monaco we haven't really had a weak race so far," he said.

"And that race after Monaco was Canada and we didn't bring any upgrades there."

Mercedes motorsport chief Toto Wolff added that "the 10 days after Monaco were probably the most useful" of the year so far for his team.

"We've had similar moments in the past, with Singapore [2015] for example," said Wolff.

"They're working on a very high level all the time, but when things happen like in Monaco when suddenly all your performance drops away there is even more emphasis on trying to find out what happened.

"I am very impressed about how the team coped and handled the situation.

"But we have it every weekend. Every weekend we're trying to identify the problems, finding solutions, trying to find how we can optimise our performance.

"We face difficulties all the time, most of the time not visible to the public."

How to solve F1's overtaking problem