With the Vietnam Grand Prix looking set to be cancelled, F1 is moving to add some more European events to the calendar before finishing the 2020 season in the Middle East in December.

Thirteen races have currently been confirmed on the schedule so far this year, leading up to the Emilia Romagna Grand Prix at Imola on 1 November.

F1 organisers were hopeful of holding some Asian events in November ahead of the final races in Bahrain and Abu Dhabi, but the ongoing COVID-19 pandemic has made this unlikely.

It means the Turkish Grand Prix could be set to feature on the F1 calendar for the first time since 2011, taking up a slot towards the end of November.

The Istanbul Park circuit is operated by the Intercity group, which initially was part of talks between F1 and the Turkish government back in 2017 when Liberty Media took over as the championship's commercial rights holder.

Intercity confirmed at the end of last month that it was once again in talks with F1 over reviving the Turkish Grand Prix.

Since then, it is understood talks have advanced given the slim chances of racing in Vietnam, although a final deal is yet to have been struck.

Istanbul Park does not regularly host any major racing series, but the track is understood to be in good condition, with only some minor work required on the grandstands should the race be opened up to fans. 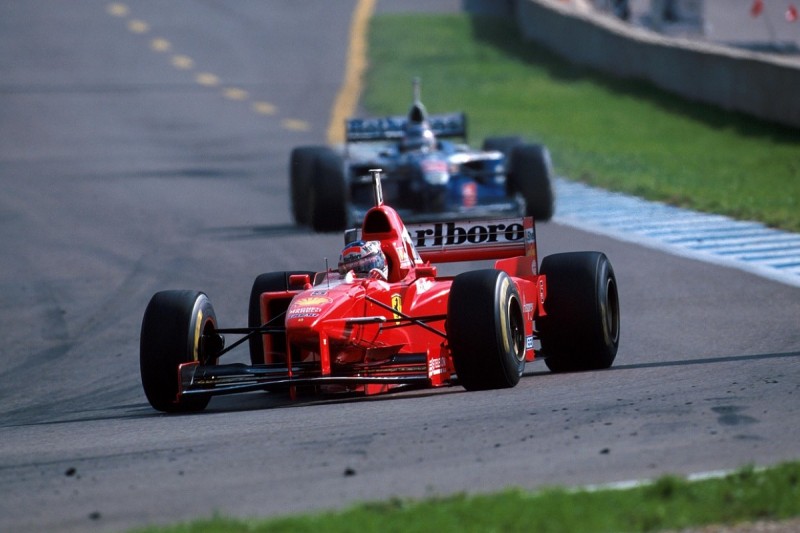 F1 is also understood to be considering a return to Jerez in another move that would bolster the calendar.

Jerez last hosted an F1 race back in 1997, when it staged the season-ending European Grand Prix, with the most recent F1 running taking place there in 2015 when it was a venue for pre-season testing.

Jerez hosted a standalone Formula 2 round back in 2017, and recently staged the opening two races of the MotoGP season.

Should both Istanbul Park and Jerez join the schedule for 2020, it would put F1 on course for a 17-race calendar once the dates for Bahrain and Abu Dhabi are finalised.

This would allow F1 to meet its long-standing target of holding between 15 and 18 races this year despite only commencing the season in July as a consequence of the COVID-19 pandemic.