Yuki Tsunoda is hoping the arrival of a new home sim can help him "sharpen" his driving as he looks to finish his rookie Formula 1 campaign on a high.

The Japanese youngster has had a rollercoaster season, having endured a number of highs and lows for the AlphaTauri team.

After being hailed by Ross Brawn as F1's best rookie for years following a strong debut in Bahrain, Tsunoda went through a painful period of unnecessary crashes that cast doubt over his future.

His Red Bull chiefs duly forced him to move to Italy to be closer his team's factory, so he could build up a better working relationship with his engineers and mechanics.

With AlphaTauri electing to keep him on for a second season, a decision that Tsunoda himself admitted he was surprised by, the Japanese now hopes that a new simulator rig delivered to his home will give him an extra edge in improving his preparations.

Although the home sim will not be as technically complex and realistic as the bespoke facilities that Red Bull uses at its factories, it is still plenty good enough to help him lift his game and working processes.

"I've been doing a lot of laps," said Tsunoda. "Of course, it's not quite the same as being in the full-scale sim at Red Bull, which is not like the real thing, but it is the most realistic one I have ever used. 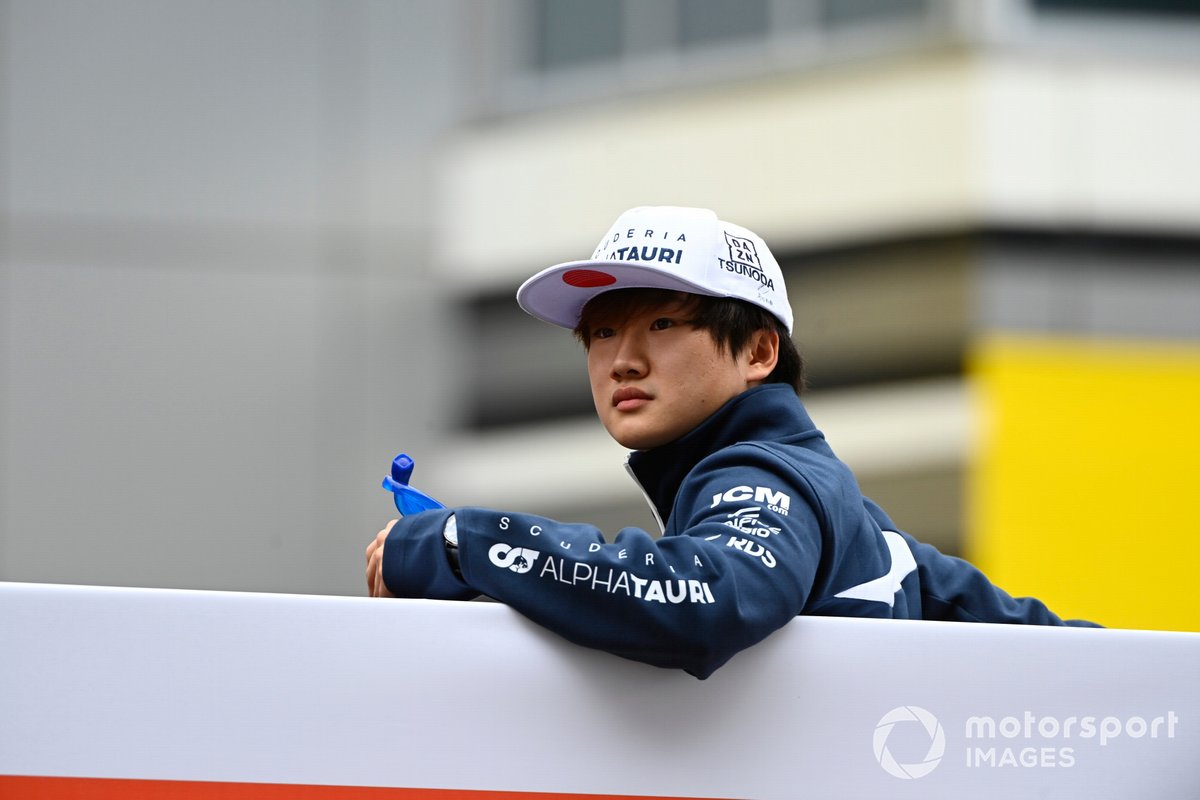 "The main benefit of the sim is learning about the track and sharpening up my driving. I can also review something that happened in the previous race or I can practice some particular piece of driving.

"Having the simulator at home now is useful and I can also discuss what I am doing on it with my engineer and simulate a race weekend from FP1 to qualifying, based on plans made by the engineer for me to use, so we can work on it together."

The timing of the home sim arrival is especially useful for Tsunoda, with him having not had any race experience of the Istanbul Park circuit where this weekend's Turkish Grand Prix takes place.

He is hopeful that, after some disappointing recent outings, he can hit the ground running this time out.

"The last five races I was pretty consistent, but the performance and pace was not so good, so this weekend I think I will try and dial it up a little bit more to be more competitive," he said.

"Assuming it is dry, this looks like being a physically demanding track with corners like Turn 8. So, it will be tough, but I am looking forward to it."