AlphaTauri team boss Franz Tost says any of his staff unhappy about the stresses put on them by a 23-race Formula 1 schedule in 2022 should ‘go’.

F1 chiefs are set to reveal a draft 2022 calendar next week for grand prix racing’s biggest ever season, which will run from the middle of March to the middle of November.

The high number of races crammed into the time frame means the return of the disliked triple headers, and there have been concerns voiced that F1 personnel are being pushed to the physical and mental limits by the strains involved.

But Tost, who has been clear in the past that he welcomes as big a calendar as possible, says anyone working for his F1 team needs to accept the difficulties or they should go and find another job.

Asked by Autosport about the potential stress being put on staff, Tost said: “We know now that we have 23 races. It’s fantastic, a good job from FOM, and I am looking forward to it.

“Regarding the people at the track. First of all, we are a race team. They all should be happy that we have as many races as possible and, of course, we take care of the people, for example the mechanics after a race weekend they have three days, four days off where they can stay at home.

"And also, press, marketing, all the people which are at the race track have some free days after the race weekend.

“For engineers it’s a little bit more difficult but also, if I remember back in former times, they had to go after a race weekend to tests which means that they also had to work there. 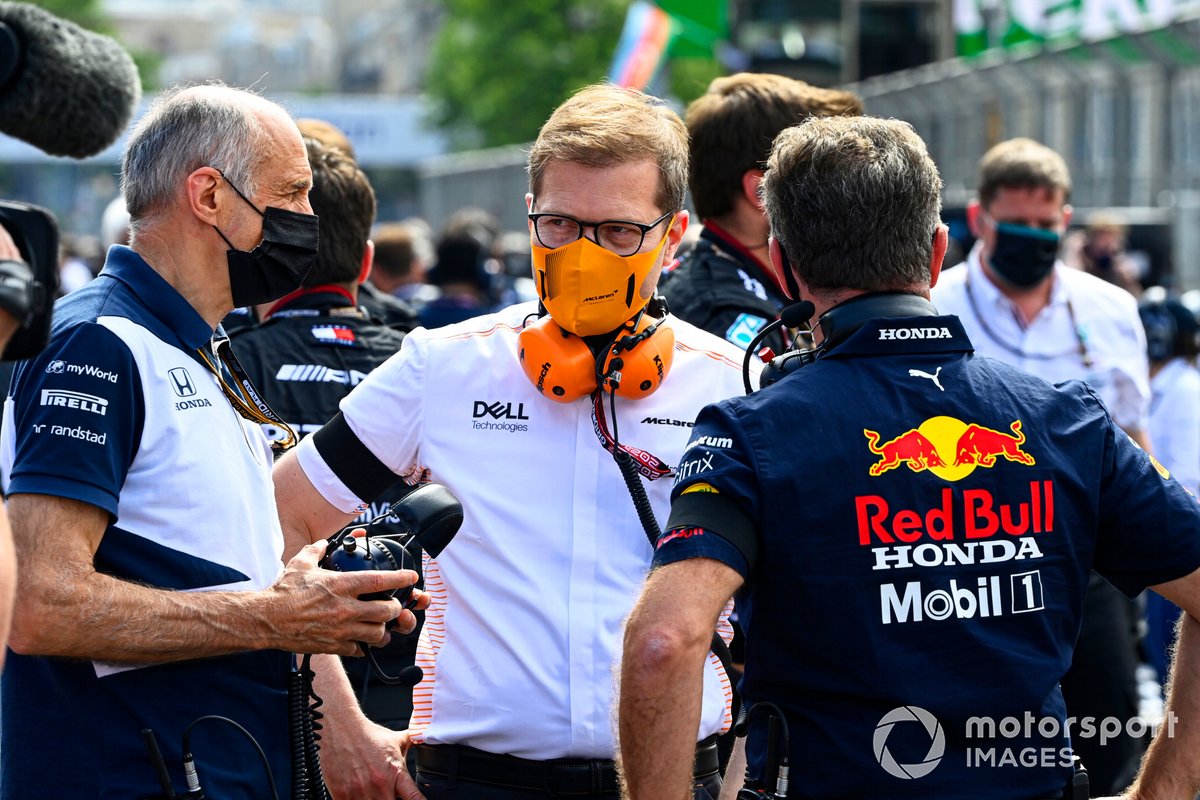 “I think we all should be happy that we are in a position to be in Formula 1 and to have 23 races. And if someone doesn’t like it, then he should go.”

But not all team bosses share Tost’s view on the matter, with Aston Martin chief Otmar Szafnauer thinking it essential that everything is done to protect personnel.

“It’s nice that we have 23 countries or 23 races that want us to come and compete and showcase Formula 1,” he said.

“However, we do have to be mindful of all the people that travel – the mechanics and the engineers – and we have put operations in place both back at the factory and at the race track to make the travel as comfortable as possible for them.

“This includes sometimes rotating people and some other organisational changes back at the factory, such that the factory will do more of the jobs that mechanics traditionally did at the track to just make it a little bit more pleasant for them.