The package was initially introduced in Germany just before F1's summer break, but even by the Singapore Grand Prix the team was still struggling to understand it and the numbers being fed back.

With more downforce added around for Singapore's street circuit, Carlos Sainz Jr and Daniil Kvyat tested both the old and new specifications in the hope of finding answers.

The team decided to keep faith with the updated version for the Japanese GP after coming to the conclusion it was the progress of its rivals, and not the package itself, that had caused confusion.

"We have settled with the new one, we couldn't see big differences, one tenth up or down. It doesn't really matter," said Sainz.

"Unfortunately for us it's not the fault of the aero package. It is doing what it needs to do, it's just the others have improved more than us and we are not where we want to be.

"The others have evolved massively with their engine upgrades, and with their package upgrades."

Toro Rosso picked up two points in Singapore with Kvyat's eighth, but otherwise has not scored since the Hungarian GP in July.

Kvyat was 13th at Suzuka last time out and Sainz 17th, the Spaniard describing the race as impossible.

The biggest issue masking the improvement from the new aero package has been the fact Toro Rosso's year-old Ferrari power unit has been stagnant this season. 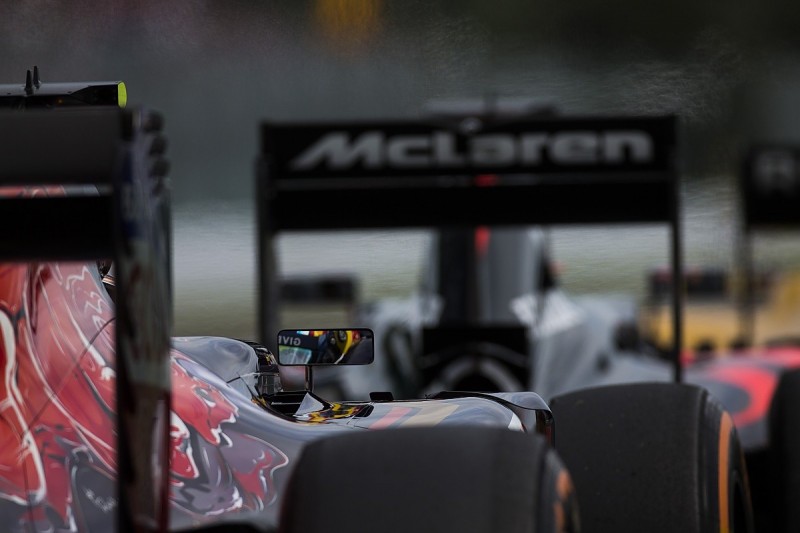 "We don't have the power unit to exploit the new package," Sainz added.

"If you put more downforce on the car, you also put more drag, but if you don't have the horsepower to compensate that you cannot exploit it.

"At the beginning of the season in high speed we were clearly faster than everyone, but now everyone has closed up.

"So if we take off more downforce for drag we know we are not exceptionally quick in the high speed any more.

"It's all these small details that we speak about, which has made us more vulnerable to teams like Renault, Haas, teams that at the beginning of the season we were not even thinking about.

"There has been very little to find because we are already one of the best cars on downforce and efficiency.

"It's very difficult to find more than a tenth or two in a package, so if others find four tenths on an engine, then it doesn't really matter."

How F1 can level the financial playing field