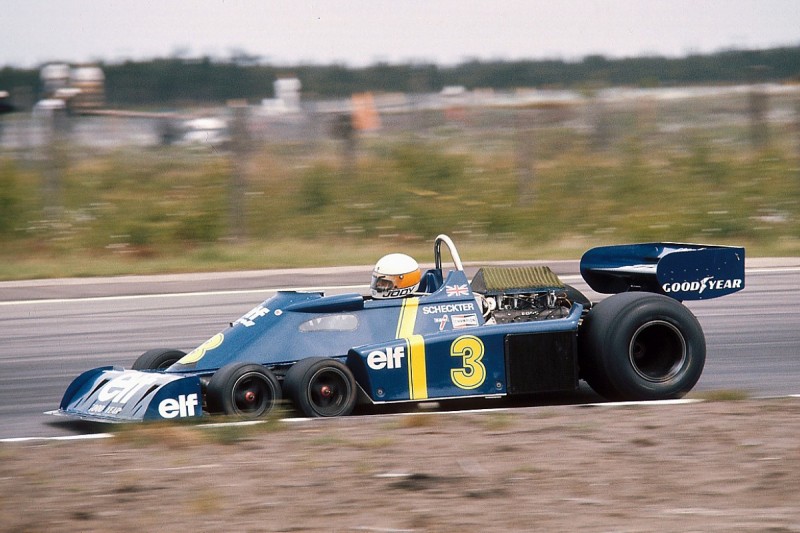 The incredible story of F1's only six-wheeled winner

Of the 999 Formula 1 World Championship races held so far, 998 have been won by cars with four wheels. This is the story of the six-wheeled exception, as told by some of those who raced and ran it

Forty-three years after it first raced, the Tyrrell P34 remains one of the most iconic cars in Formula 1's history. That's an impressive achievement given that it scored just a single grand prix victory in Sweden during its two-year lifespan.

The six-wheeler was perhaps the definitive symbol of an era when every car looked different and, unlike today, the rules were not restrictive. Designers were free to use their imaginations and one person could still be responsible for creating an entire car.

Saudi Arabia GP on calendar for at least a decade, says F1