This weekend's returning French Grand Prix will be followed by races in Austria and Britain as the F1 grid prepares to contend with three race weekends in a row for the first time.

It means logistical challenges such as managing garage, motorhome and hospitality facilities, transporting equipment more than 1500 miles in two weeks and maintaining a meticulous level of car preparation.

Haas team manager Peter Crolla told Autosport: "It's an unknown for sure and it's something Formula 1 never has to deal with.

"It was quite a shock to people when it was first announced.

"But it's the unknowns that often present themselves in these situations that can be the harder element to deal with."

Toro Rosso team manager Graham Watson told Autosport that the quick-fire run of races will punish any mistakes preparing the cars between GPs.

"A Formula 1 car has a life on every component, and some of those parts can't do three grands prix in a row," said Watson.

"They have to come off the car and be stripped, so we have had to make sure we have components to swap in and out without having to wait for a car to go back to Faenza, to be serviced and to come back to us at the track." 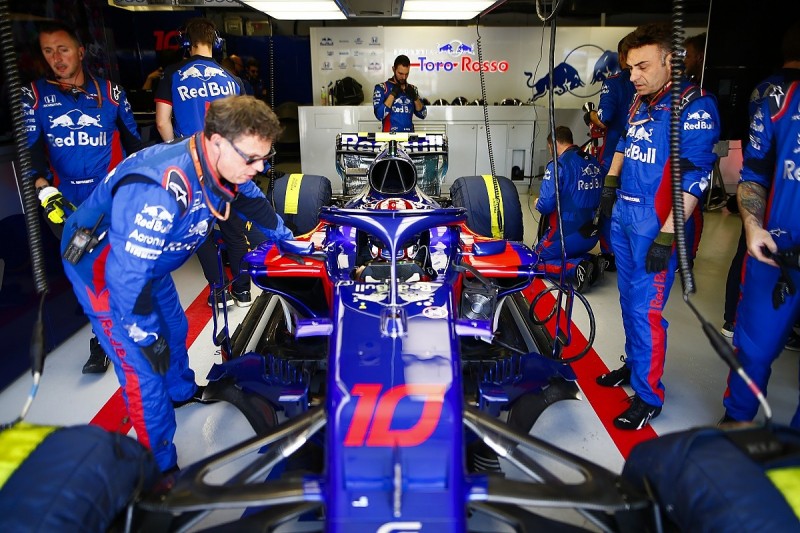 Crolla said the "worst-case scenario" for the teams will be cars picking up damage and believes it is "very unlikely" they will escape the triple-header with none.

"You have got to try and minimise your exposure to that risk," he said.

"Equally, you wouldn't want to build up excessive amounts of stock to cope with a potential situation that might arise from a triple header.

"You just got to try and go into it with a sensible balance of components and respond if you do have issues."

Adding a third race also heightens the strain on the individuals involved in each team.

"My biggest concern is the human factor of it all," said Watson.

"We've obviously done double-headers, and double-headers with a test attached, but this is the first time we do three grands prix in a row.

"Mentally and physically it's really tiring, more than people realise."

Rotating track personnel is not a given, which means one core group of staff participating in three consecutive races.

Extra support crew will be deployed to help in the most pressured areas, such as driving support vehicles, with Toro Rosso giving travelling personnel more time off between races and allocating more responsibility for race preparations to factory staff. 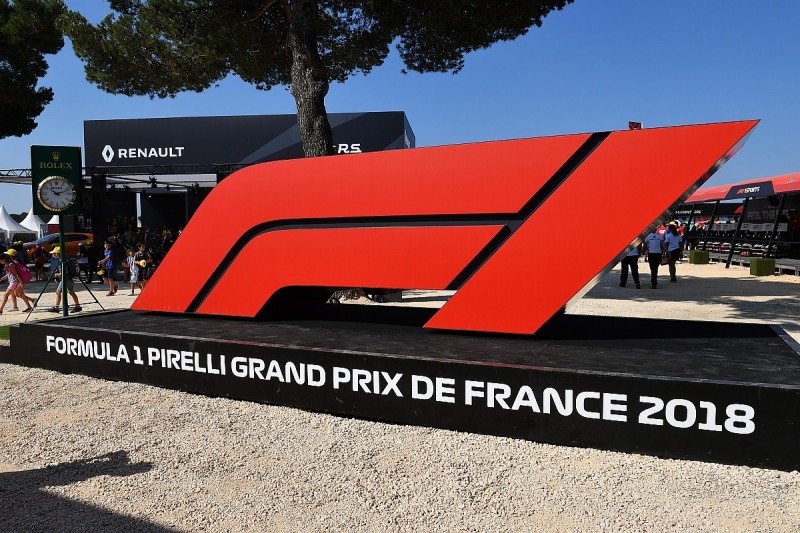 This is particularly beneficial for the trip from Paul Ricard to the Red Bull Ring, as the French GP will finish one hour later than the usual European F1 schedule to avoid a clash with England's second World Cup game against Panama - which presents teams with an even later finish.

Starting to dismantle facilities during the GP is a shortcut that is unlikely to be pursued.

"You're there to put on a show, to look after your guests," said Crolla.

"We pack up when the race is done and that to me is almost a basic requirement of how you run a race weekend."

Crolla believes the triple-header ending at Silverstone is a silver lining because most teams will be close to their respective bases and some people will be able to see families and sleep at home.

He added: "You are dealing with a very specific group of human beings here.

"They are very capable of dealing with very changeable situations. They do it for almost 300 days a year."