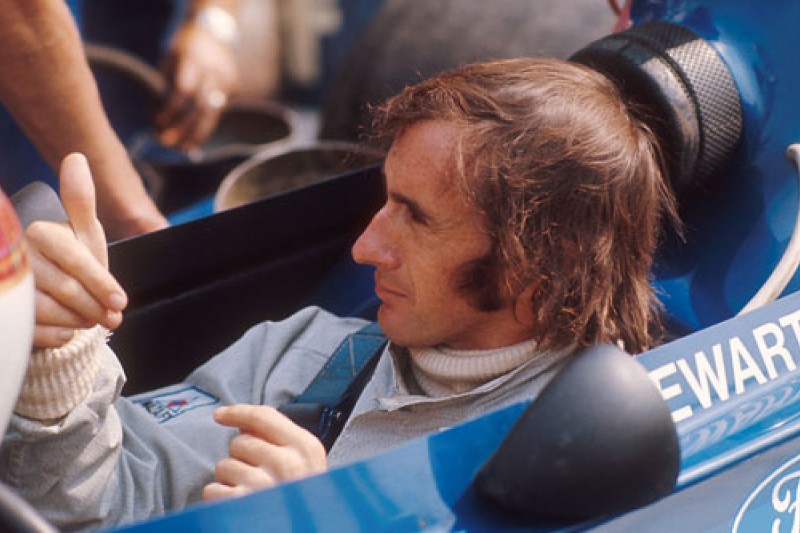 Jackie Stewart clinched a third and final world championship in a 1973 season blighted by the deaths of Roger Williamson and Francois Cevert and characterised by political in-fighting, as Pete Lyons outlined at the time

To express it simply, the 1973 Grand Prix season was: the Third Year, and the Last Year, of Jackie Stewart.

He had to fight for his third world championship. Some observers had suggested he was beyond his peak, but every time he climbed into his Elf Tyrrell Ford, whether to race or merely test, he demonstrated his prowess was at its maximum.