Szafnauer: Aston Martin must be realistic now P3 ‘a step too far’

Otmar Szafnauer says Aston Martin must be “realistic” about what it can achieve in Formula 1 this year now that third in the championship seems out of reach.

After finishing fourth in last year’s constructors’ championship under its previous Racing Point guise, Aston Martin set its sights on leading the midfield teams this year with third in the standings.

But the downforce cuts on the 2021 cars appeared to hit Aston Martin the hardest, causing the team’s form to slump compared to midfield rivals McLaren, Ferrari, Alpine and AlphaTauri.

The team has scored just five points in the opening four races of the year - all courtesy of Lance Stroll - leaving it seventh in the standings and ahead only of the point-less trio of Alfa Romeo, Williams and Haas.

Szafnauer said ahead of this weekend’s Monaco Grand Prix that third now looked to be out of reach for Aston Martin, but hoped it could recover to a top-five finish. 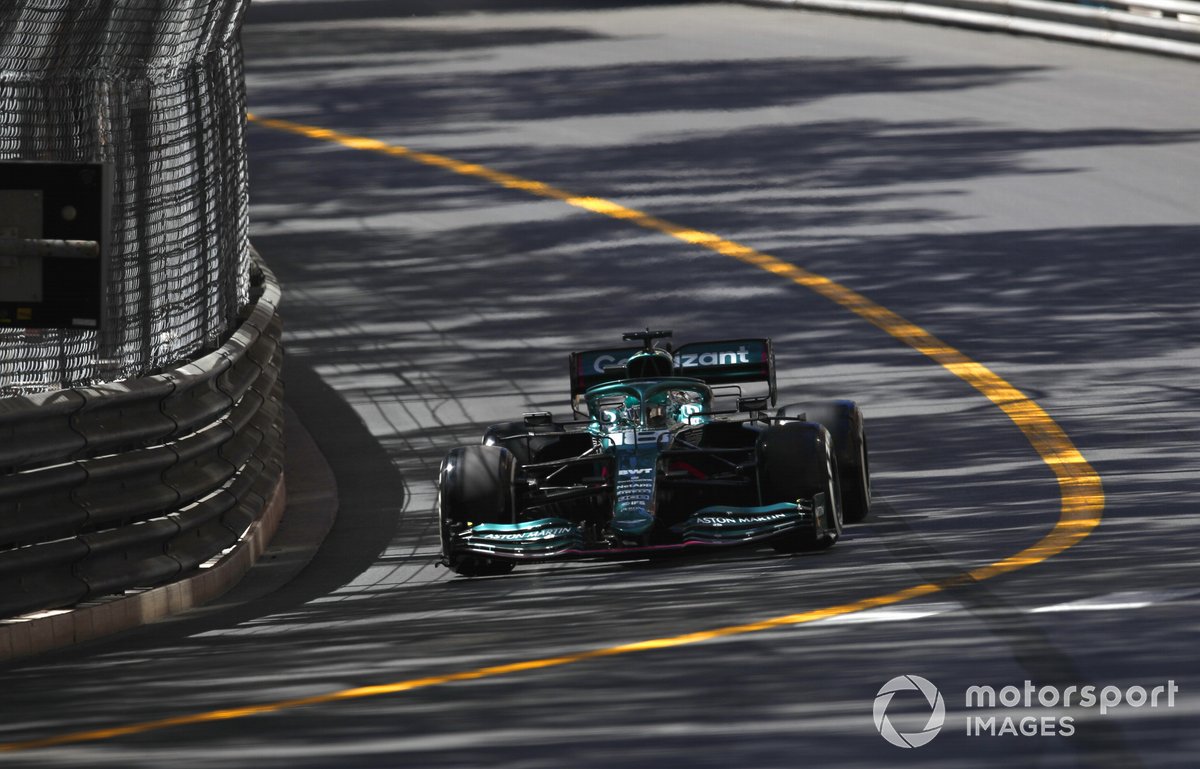 “Unfortunately I think P3 is probably a step too far,” Szafnauer said.

“We will fight hard in the midfield to see how high we can go. But yeah, we’d like to be in the top half by the end of the year.”

The Aston Martin name returned to the grid for the first time in 61 years after Racing Point team owner Lawrence Stroll invested in the British car brand, laying the foundations for his ambition to turn the squad into a championship winner.

Szafnauer did not feel there was any additional pressure coming from Stroll or the other shareholders because of the team’s 2021 struggles, saying the whole team was realistic of its current position.

“None of us are happy with the situation we're in,” Szafnauer said.

“We’ve got to be realistic as to what we can do with a frozen car, a frozen rake and regulations that are significantly changing for 2022.

“So, we just have to be realistic to understand the situation we're in, and do the best we can with the car and the tools that we have.

“For sure there's always pressure when you're not achieving where you thought you were going to achieve. But like I said, we all have to be realistic and do what we can, without compromising the 2022 programme.”

Asked by Autosport if the difficult start to the year had allowed Aston Martin to switch more of its resources to 2022 earlier than expected, Szafnauer said it had not changed its original plans.

“Not really, we had a plan that we haven’t deviated from,” Szafnauer said.

“But that was a plan set last year as to how far into this season we’re going to develop this year’s car. We’re still on course.”

What are flexi-wings and why do F1 teams want them?