Steiner: Magnussen is "mentally a lot stronger" than before in F1

Haas team boss Gunther Steiner believes Kevin Magnussen is “mentally a lot stronger” than during his previous stint in Formula 1 after making his comeback last year.

After terminating Nikita Mazepin’s contract in the wake of Russia’s invasion of Ukraine last February, Haas turned to Magnussen as a last-minute replacement for the 2022 season.

Magnussen raced for Haas between 2017 and 2020 before losing his seat, but quickly made a splash upon his return by finishing fifth in Bahrain, despite only signing in time for the second pre-season test.

The Dane ended the year with six points finishes to his name, as well as scoring a shock maiden pole position for Haas at Interlagos in November that sent the team into wild celebrations.

Magnussen has spoken about enjoying racing in F1 more than ever since returning, and Steiner felt he was now “more mature” and “in a better place” through his second stint with Haas.

“It’s age, being a dad, being called back instead of begging to get a seat is a different story as well,” Steiner told Autosport.

“It plays with your mind as well. It gives a lot of confidence. This is a lot about how you are mentally strong.

“I think at the moment, he’s just mentally a lot stronger than he was years ago.” 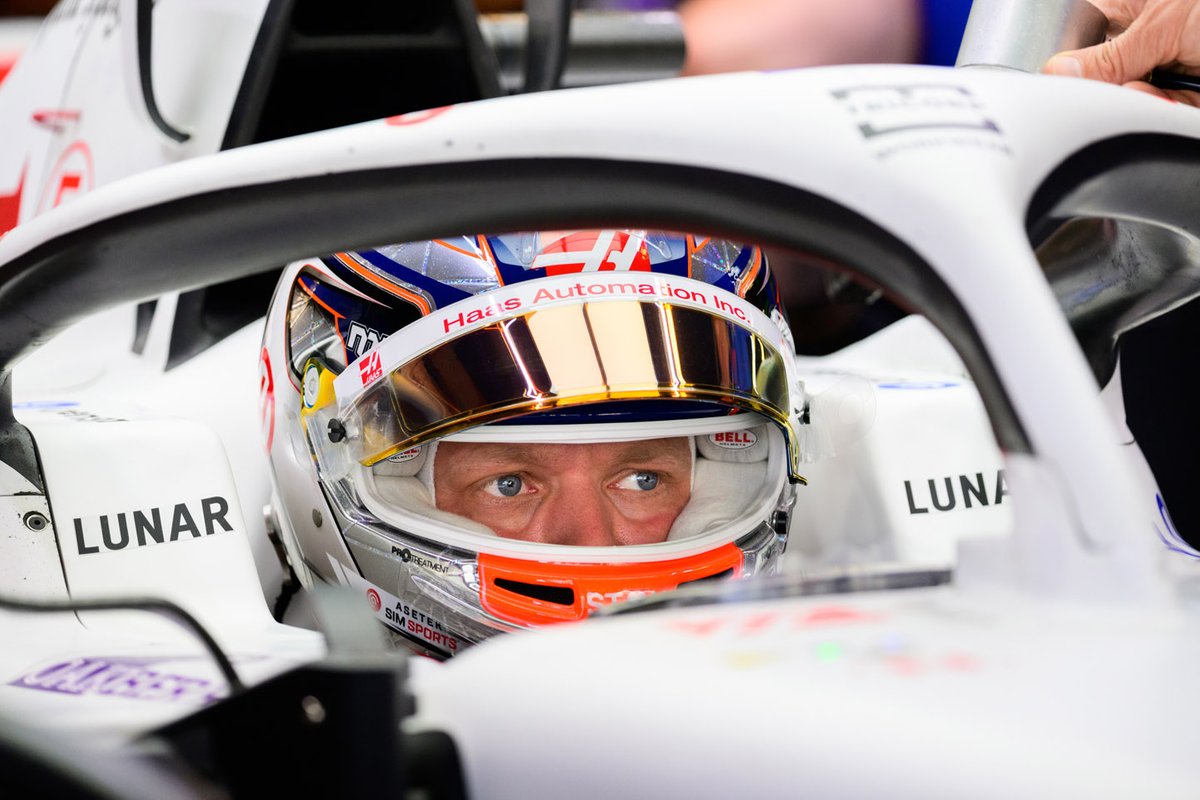 Magnussen signed a multi-year deal upon his return to Haas last season, ensuring his future was secure beyond a single season - a factor he recognised also helped in giving stability.

Magnussen will form part of a revised line-up for Haas in 2023 after the team opted to drop Mick Schumacher after two years and sign veteran racer Nico Hulkenberg, who has not raced full-time since 2019.

Hulkenberg gained acclaim for his last-minute stand-in performances as a reserve driver with Racing Point and Aston Martin over the past three seasons, causing ‘Hulkenback’ to become part of F1 social media’s lexicon.

Asked if he thought the mental strength of both Magnussen and Hulkenberg forged through their comebacks would help Haas, Steiner replied: “I think so.

"That is our hope. That’s why we did the decision.”