The COVID-19 pandemic has resulted in the first eight races of the 2020 F1 season to either be cancelled or postponed.

No decision has yet been taken on the British GP, scheduled for 17-19 July, but a number of international sporting events planned for the summer including the Olympic Games in Tokyo have already been called off.

The promoters of the British GP confirmed on Wednesday that any decision on the race would have to be taken by the end of April.

"Silverstone and Formula 1 remain in close dialogue regarding the ongoing situation and are assessing the feasibility of holding the British Grand Prix on 17-19 July," a statement reads.

"We fully appreciate that other UK sporting events in July have taken decisions regarding their events, but it is important to highlight that their logistics and sporting arrangements differ from Silverstone's and, therefore, our timeline gives us until the end of April to make a final decision. 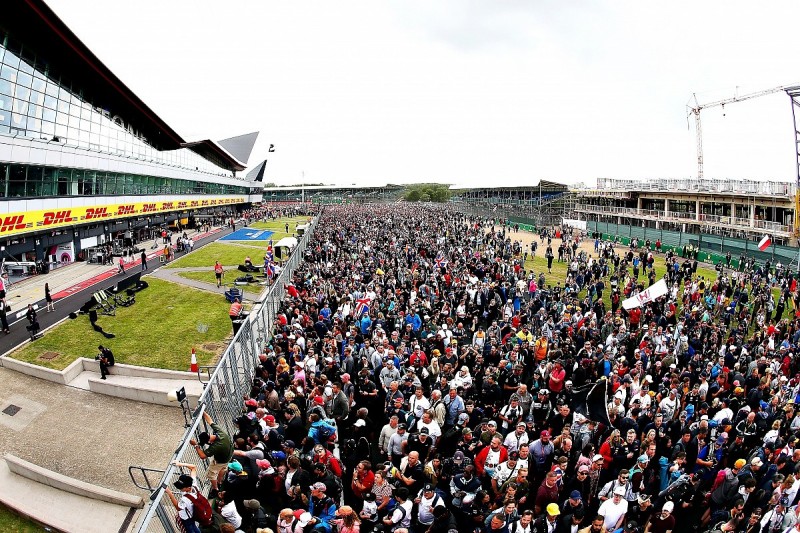 "The safety of our fans, colleagues and the F1 community will be our priority and we will continue to engage with the appropriate authorities."

In the most recent update issued by F1 issued last week, CEO and chairman Chase Carey said he anticipated a 15-18 race calendar starting in the summer.

The Canadian Grand Prix on 14 June currently stands as the first race yet to be scrapped.

No decisions have been taken events in France or Austria either, both of which precede Silverstone on the calendar.

All major sports in Great Britain are currently suspended as the country remains on lockdown in a bid to prevent the spread of COVID-19.

No decision has been taken on the Wimbledon tennis championships, due to conclude one week before the British Grand Prix, but its cancellation looks likely amid ongoing emergency meetings.

The Premier League has been suspended until April 30, but concerns over the viability of football matches going ahead has already prompted The FA to cancel the remainder of a number of lower divisions' seasons.