Earlier this month, it was confirmed that from next season it will be compulsory for teams to field rookie/young drivers on Fridays at grand prix weekends, although the exact number of practice outings is yet to be defined.

Under current regulations teams can run junior drivers in Friday practice, with several outfits having taken up the opportunity in recent seasons.

However, the new-for-2022 initiative will offer junior drivers increased F1 track time during a race weekend, which could help develop new talent and increase the appeal of reserve driver roles at teams.

Second-year F2 driver Shwartzman is eager to land a reserve role at Ferrari next year, with his hopes of graduating to the final vacant F1 race seat at Alfa Romeo now diminishing.

The Russian, who has completed several outings in Ferrari F1 machinery this year, feels teams could benefit from fresh information rookie drivers can offer teams. He also hopes the programme will increase the chances of junior drivers graduating to F1 in the future.

“It is really nice that rookies can get the possibility [to drive an F1 car] because it is something special, and it might be interesting for the teams, because in my opinion a rookie or a new driver can give something new to the team and maybe some new information that they can use for the future,” said Shwartzman.

“I really hope that it is going to work well and that the F1 teams will appreciate that and likewise the drivers.

“I hope it is going to be well managed from both sides, and maybe for some of the drivers the team might consider them as a potential F1 driver.” 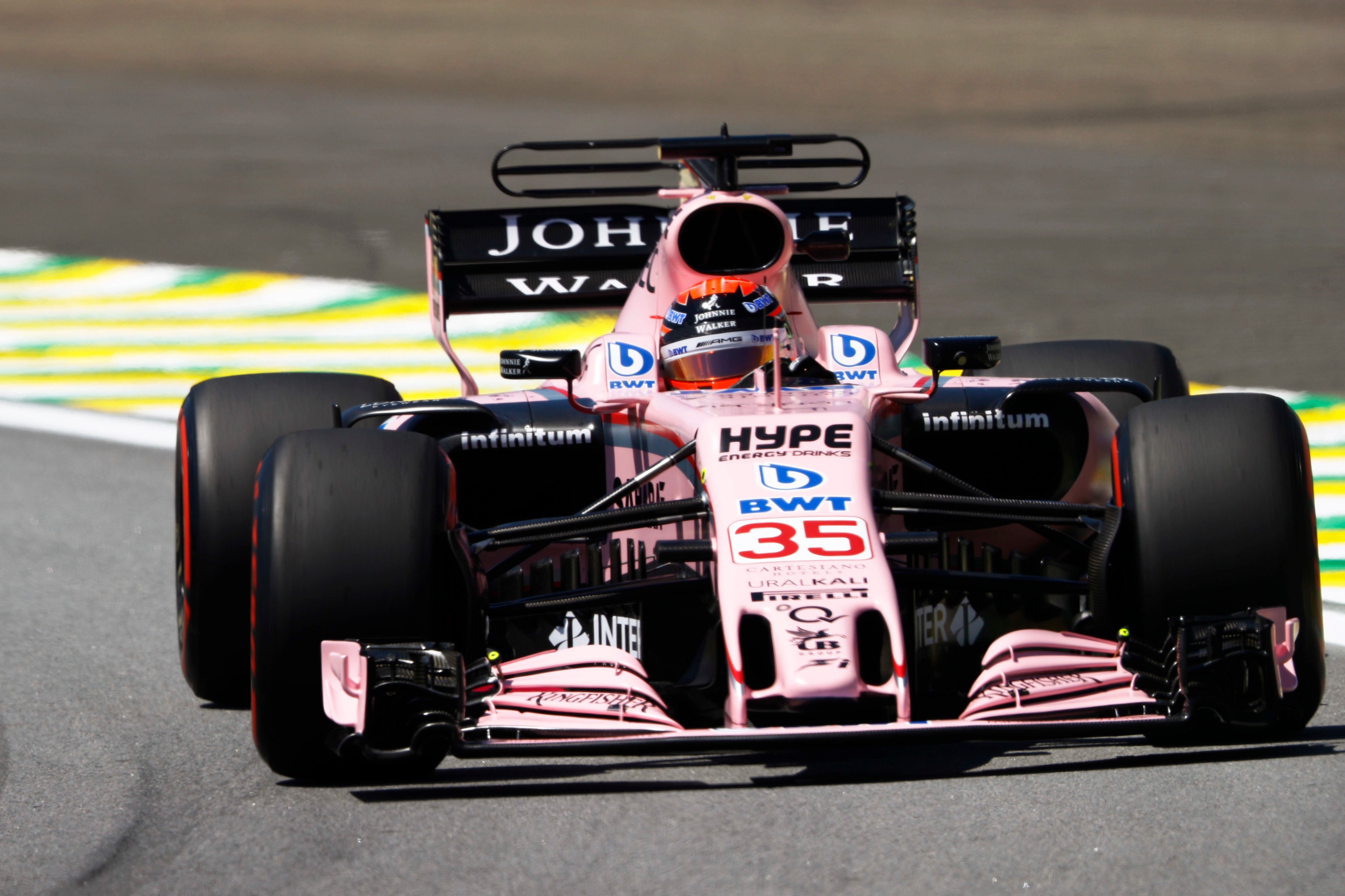 Asked about his chances of landing a reserve driver at Ferrari next year, he added: "It is not for me to decide.

“I will try to do the best job I can and to prove to Ferrari that I am worthy of being with them and I hope they see it.

“From my side I need to focus more on F2 and if I am going to have the chance to get the third seat, I would be very glad and very happy.

“It is going to be an extra motivation for me, because obviously it is a thing that will see me need to do some sim running to prepare just in case there is a chance of me jumping into F1 at some point.

“I need to be 100% ready for that chance because it is not really a high percentage of that happening.”

While Shwartzman believes F1 teams will benefit from the new FP1 rookie driver programme next year, fellow F2 driver Felipe Drugovich hopes the initiative will help highlight future talent to teams and assist drivers that have been unable to show their potential in junior categories.

“It really helps, first of all to get more mileage in F1 cars, but also my first mileage in F1 because I have not driven in an F1 yet,” said the Brazilian. 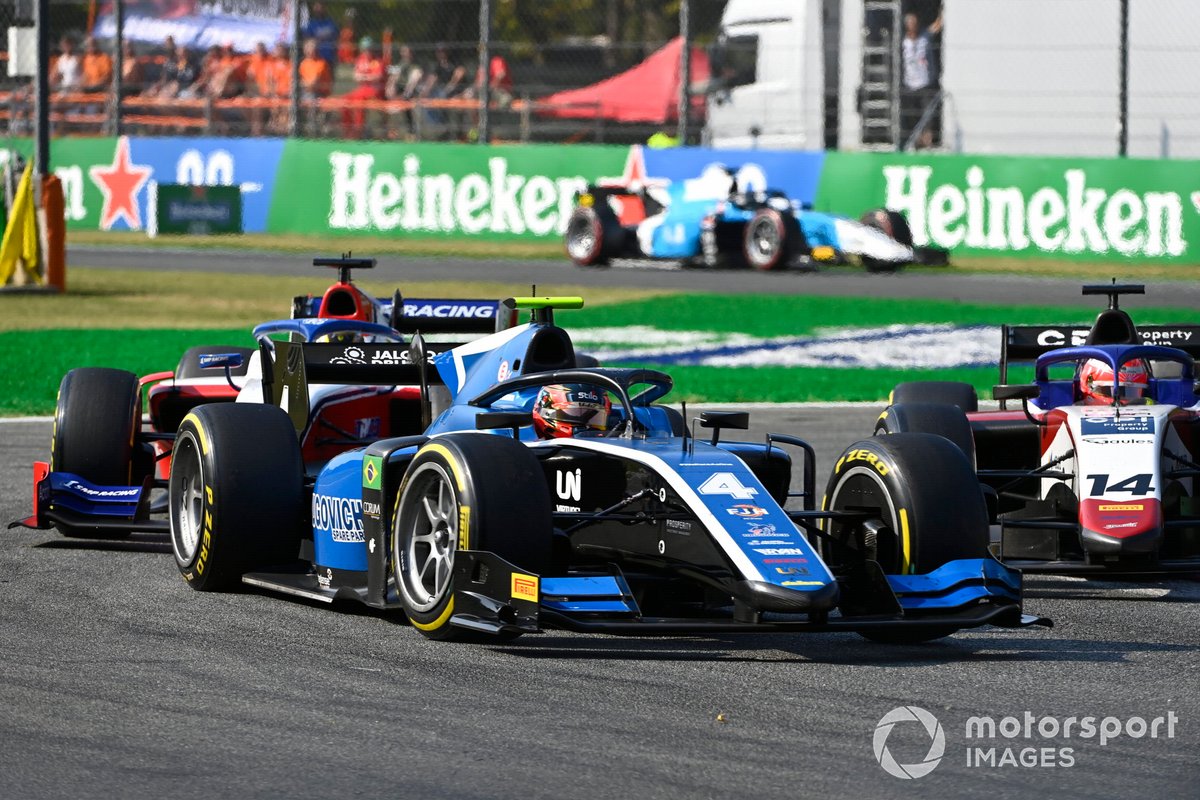 “I think that will happen with some people and obviously that becomes a chance for drivers that cannot show their speed in any other way in the F2 championship, so they can express that directly into a team.

“It is a good opportunity and hopefully I can get some opportunities next year.”