McLaren's Andreas Seidl believes it's just a “matter of time” until Daniel Ricciardo returns to his peak level of performance after a difficult start to the 2021 Formula 1 season.

Seven-time grand prix winner Ricciardo joined McLaren on a three-year deal for 2021, but has struggled to match teammate Lando Norris’s form through the early part of the season.

Ricciardo was left downbeat after being eliminated in Q1 last weekend in Portugal, but recovered to finish the race in ninth place.

The Australian is yet to beat Norris in a race, and has scored less than half as many points over the first three races of the year.

But McLaren team principal Seidl has zero concerns about Ricciardo’s form, believing it is simply part of the ongoing adjustment to life with a new team.

Seidl explained how Ricciardo’s lack of comfort with the car “doesn't allow him to continuously push the car at the limit”, with certain conditions making it feel “it is like running on a knife's edge.”

“But that's definitely something where I think we made steps for this weekend together with him, despite the disappointment in qualifying,” Seidl said after the race.

“We simply have to keep working together with him in order to improve this situation.

"As always it isn't only on the driver's side but, we also look deeply on the team side into this and see how we can help him with improvements we bring to the car.

“Maybe the setup changes, in order to lift the performance.” 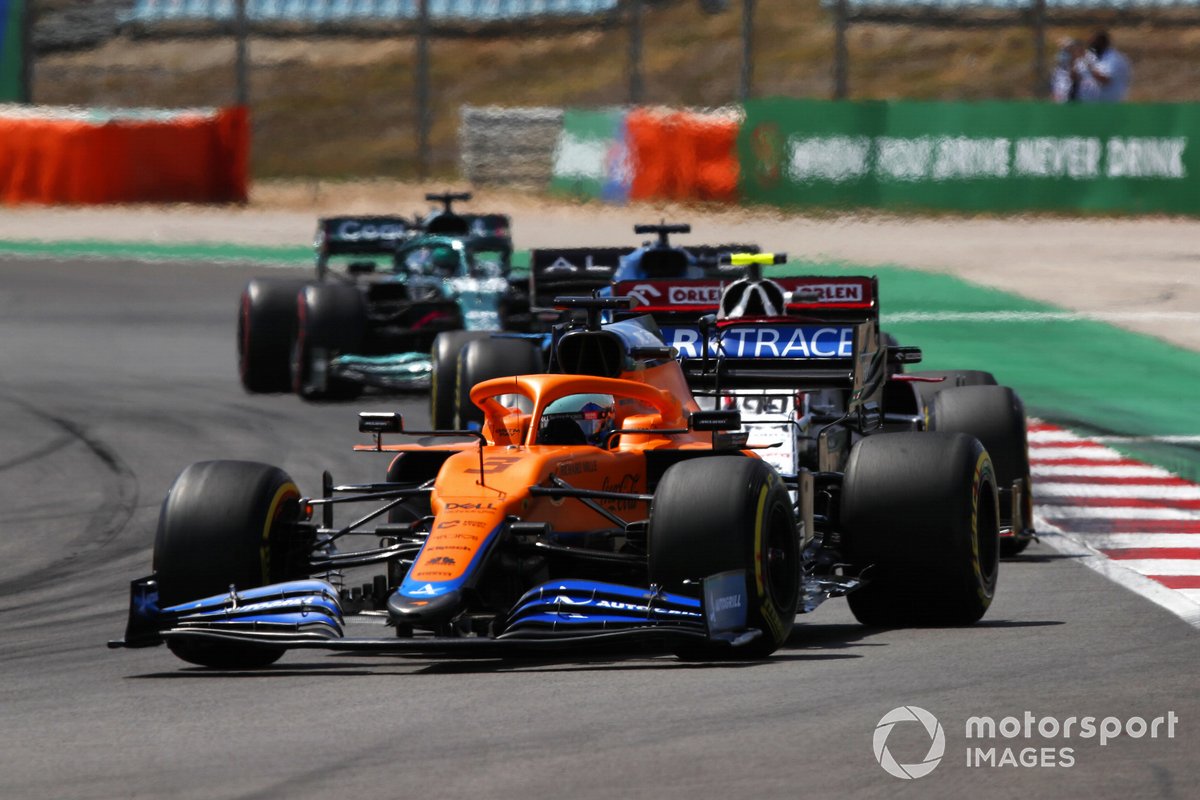 Asked about how mentally tough the start to the season has been for Ricciardo to cope with, Seidl was of the view that the driver was more disappointed than the team.

“Of course, he’s the one who is probably disappointed the most, because he knows he has it in him,” Seidl said.

“He's disappointed that he can't extract the performance of our car yet. But at the same time, he's very experienced. I think we are also very experienced on the team side.

“It's simply important to stay calm, work through this integration or adaptation process together as a team. I think he feels very comfortable and happy in the team.

“He's also very happy with how we deal with this current challenge together. I'm 100% sure it is just a matter of more time, and then we will see Daniel back to the performance which we all know.”