Mick Schumacher does not think Carlos Sainz’s new Formula 1 deal with Ferrari will "really change much" for him at Haas, saying it was an "obvious step" for the team.

Ferrari announced at Imola last week that Sainz had agreed a new two-year F1 deal running to the end of the 2024 season following a successful start to life at Maranello.

It ensures Ferrari will run an unchanged driver line-up with Sainz and team-mate Charles Leclerc until at least the start of 2025, giving the team stability.

Schumacher is currently the only Ferrari Driver Academy member on the F1 grid, embarking on his second season with Haas in 2022, and he also serves as one of Ferrari’s reserve drivers.

But the German did not believe Sainz’s new contract would impact on him at all given his current focus at Haas.

“I think it's the obvious step for Ferrari,” Schumacher said.

“They have two great drivers, and Carlos obviously had a great season last year and also had a pretty good few races this year.

“So yeah, it was clear. For me, it doesn't really change much as my job is to do my best here now.

“And that's with Haas right now.” 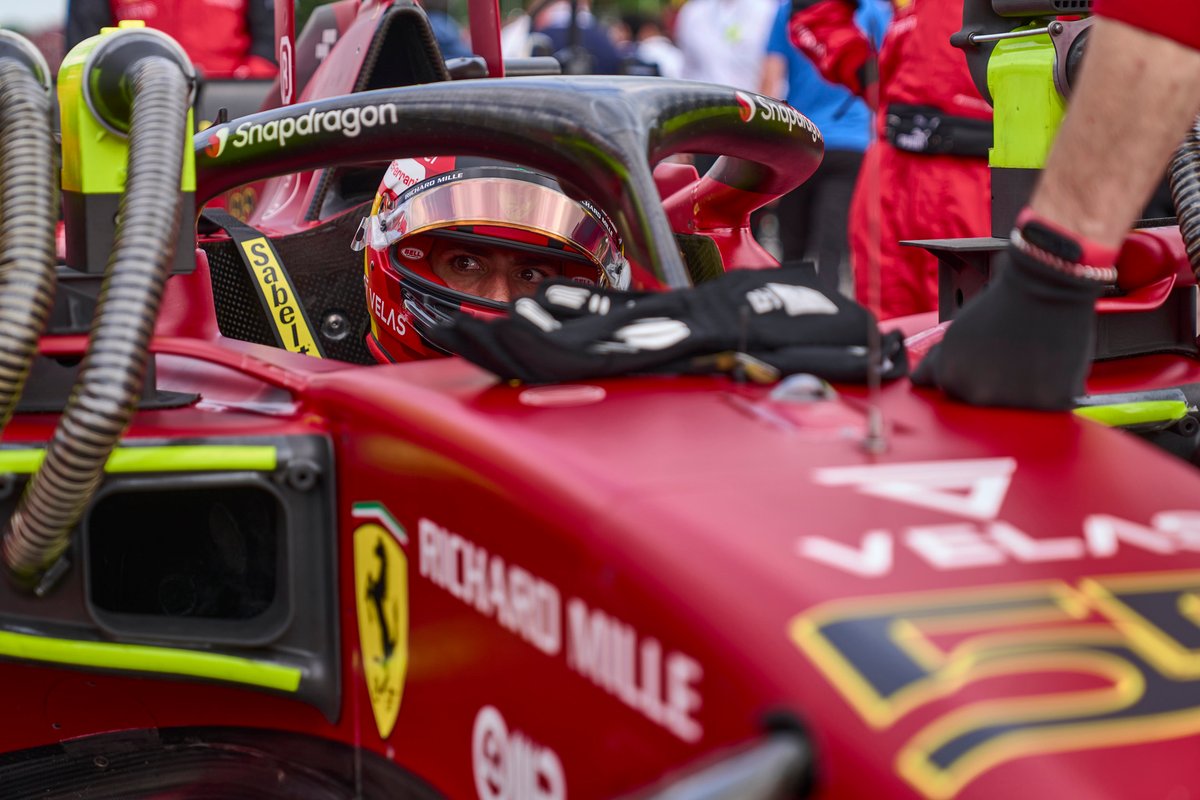 The extension of Sainz’s contract came as little surprise after Ferrari opened talks over the winter, leading to a swift agreement.

Ferrari F1 boss Mattia Binotto said the team did not consider any other drivers for the seat, and agreed with Schumacher’s summation that it was an “obvious” decision.

“I think that for us, looking at the future, trying to create the right foundations, it was important to renew at that time of the season.

“So we know now from now the end of 2024, we can count on a fantastic line-up. And that’s not any more a distraction for the team.”

Sainz’s compatriot and former Ferrari driver Fernando Alonso was pleased to see the new deal get announced, tipping the team to remain strong under the new regulations.

“[I’m] happy for him obviously and for Ferrari, I think they did good to continue with him after a good season last year and a good start now,” Alonso said.

“Obviously, they have the fastest car now. So it’s good to see Carlos in that car for a few more years. And with these new regulations, they should stay a very competitive package.”

Why Latifi is struggling with the F1 2022 Williams