Sauber team boss Monisha Kaltenborn says a franchise system would "make sense" for Formula 1, and would remove an element of "fear" for midfield teams

Kaltenborn opens up about the struggles of the F1 midfield in the latest issue of GP Gazette, Autosport's sister title motorsport.com's grand prix weekend eMagazine, outlining her plan to help ensure smaller teams can survive.

Part of that was a shift to a franchise system, as used in major US sports, which she believes would be game-changing for teams without manufacturer backing.

"I think it makes sense to have that kind of a system," she said.

"Because we do ideally want to be in a world where it takes a lot to come in, but then, when you are in, you have a certain income and a certain existence, maybe not guaranteed - that is too strong a word - but given.

"You don't have to fear that you won't be able to exist at this level, because the sport is giving you enough income to have a business that works.

"You don't need to have a huge profit, but one that allows you to be competitive in the sport. Maybe not for the top three, but, if you are among 10, in the midfield.

"So that's the idea behind this and that's something very good for the sport.

"If we do that kind of a franchise system, I think it's important that the brands which are in the sport are preserved - because that again adds value to your franchise." 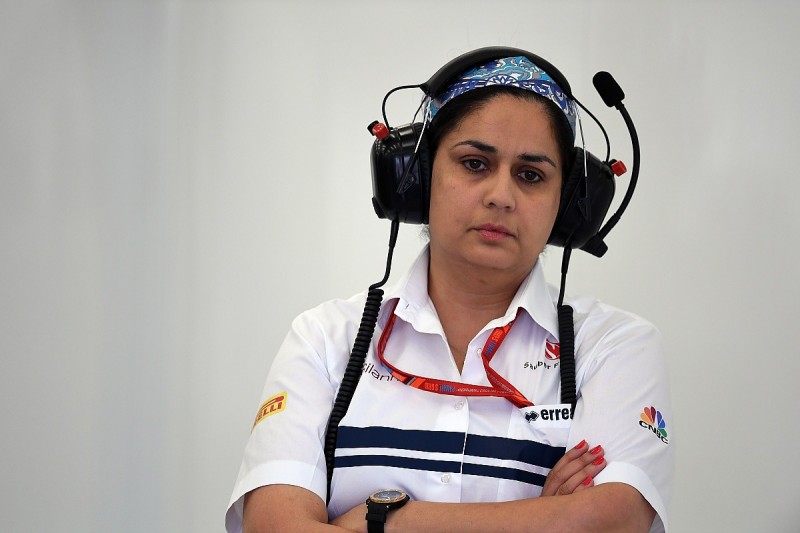 Kaltenborn said the fact motorsport's structure did not feature the kind of relegation/promotion system of other sports made it more important to safeguard teams' F1 presence.

"It's definitely something which will also appeal to people who are thinking about coming into the sport, because they know that what they are getting has a value and their future is, in a way, safe," she argued.

"Because if you fall out of the group, where do you go?

"There's no league under F1 where you can go and where you can say: 'you are now in the lower league, you can try and come up again.'

"That's not how our sport works.

"So for anybody who wants to invest in the sport, you have to give the comfort that, yes, you can survive in here."

Mercedes F1 team: No 'extra aggravation' with Bottas and Hamilton