The Banbury-based outfit announced on Friday that its parent company was being put into administration after failing to find much-needed investment over recent weeks.

And although Manor claimed that its talks got as far as a heads-of-term agreement with a group of Asian investors, Fitzpatrick suggests the situation was bleak as soon as it lost 10th place in the constructors' championship at Interlagos.

Manor occupied that position after Pascal Wehrlein finished 10th in the Austrian Grand Prix, but was overtaken by Sauber when Felipe Nasr claimed ninth place in his home race.

"When I took over the team in 2015, the challenge was clear; it was imperative that the team finish in 10th place or better in 2016," Fitzpatrick said.

The administrators that have been brought in to try to save the team have admitted that time is short to find a fresh injection of funds. 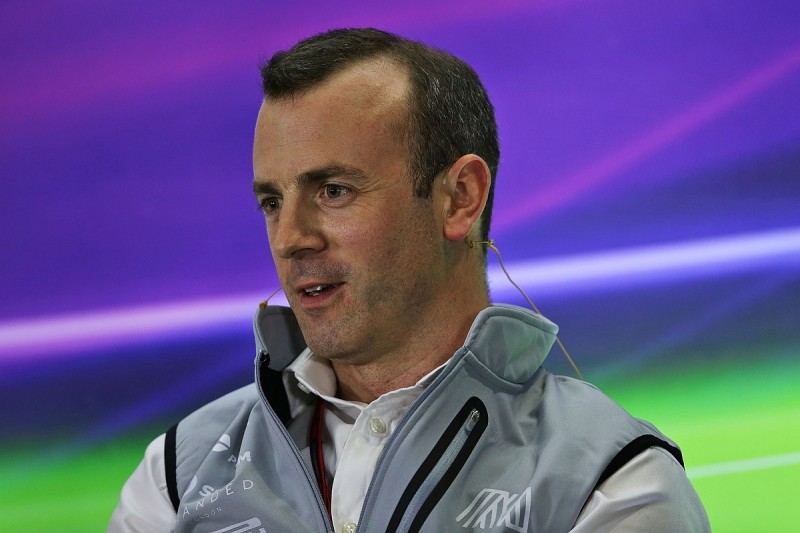 Fitzpatrick, who led Manor's rebirth in 2015, equally seemed downbeat about the situation after claiming time had run out to get things sorted before the start of the '17 season.

"Today's decision to put the team into administration represents a disappointing end to a two-year journey for Manor," he said.

"Over much of the last year we have been in discussions with several investor groups, and had finally agreed terms of a sale to an Asian investment consortium in December.

"This would have provided the team with a strong platform for continued growth and development.

"Unfortunately time ran out before they could complete the transaction.

"Not wishing to repeat events of the past, we resolved in 2015 not to start any season that we did not know for certain we could complete, so we have taken the difficult decision to put the team's operating company into administration."

A statement from Manor said that the recent investment deal collapsed because an agreement was not possible to get sorted in time not to impact on its 2017 racing plans.